"There was a bit of my brain that actually died."

Emilia Clarke has shared unseen photos of her time spent in hospital following brain surgery in a bid to encourage others to open up about their own recovery.

The Game of Thrones actor suffered two life-threatening strokes while she was filming the show. The first of the subarachnoid hemorrhages (SAH) hit after she finished filming the first series.

Clarke recently shared some never-before-seen photos from her recovery post-surgery. 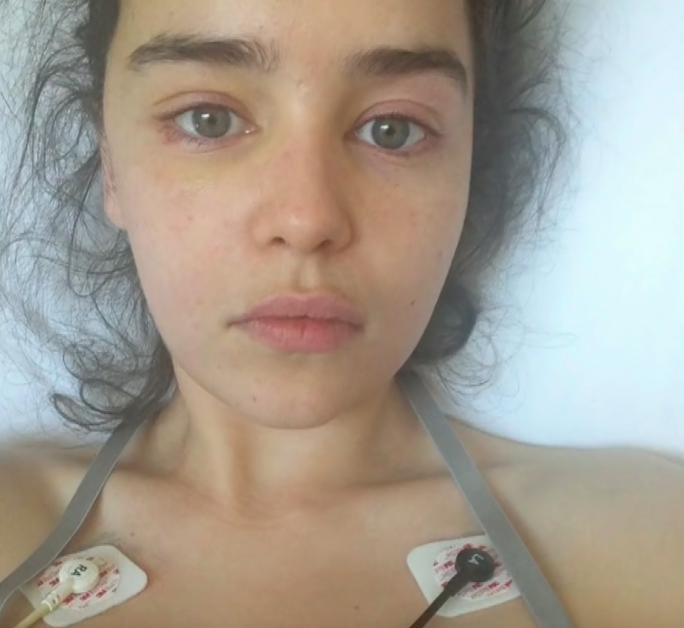 Speaking to CBS Sunday Morning, she said that she found it "much harder" to look forward to the future after her second stroke.

"The second one, there was a bit of my brain that actually died," she said. "If a part of your brain doesn't get blood to it, it will just no longer work."

"That was a deep paranoia, from the first one as well. I was like, 'What if something has short circuited in my brain and I can't act anymore?'

"Literally, it's been my reason for living for a very long time." 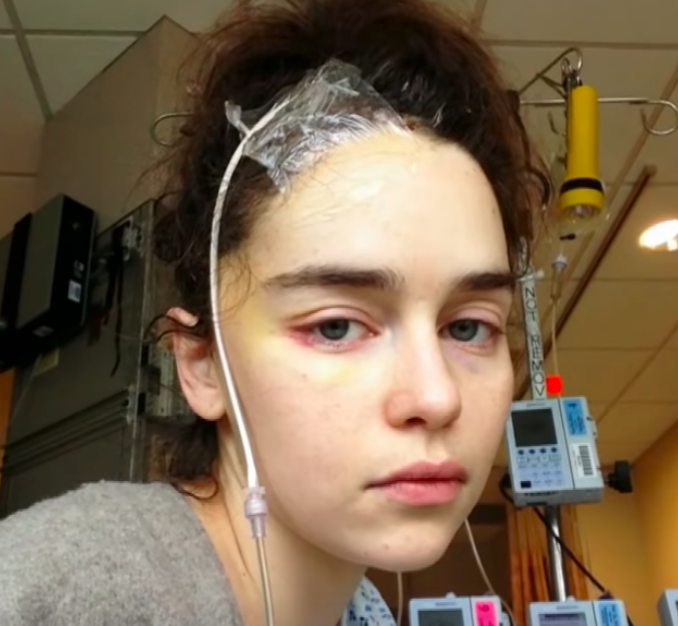 Clarke first spoke about her strokes in an emotive piece for The New Yorker a few weeks ago. END_OF_DOCUMENT_TOKEN_TO_BE_REPLACED

She said she was training in the gym when she felt as if "an elastic band were squeezing my brain."

One third of people die from the specific type of stroke she was experiencing.

"Meanwhile, the pain—shooting, stabbing, constricting pain—was getting worse," she wrote. "At some level, I knew what was happening: my brain was damaged."

"As I later learned, about a third of SAH patients die immediately or soon thereafter. For the patients who do survive, urgent treatment is required to seal off the aneurysm, as there is a very high risk of a second, often fatal bleed.

"If I was to live and avoid terrible deficits, I would have to have urgent surgery. And, even then, there were no guarantees." 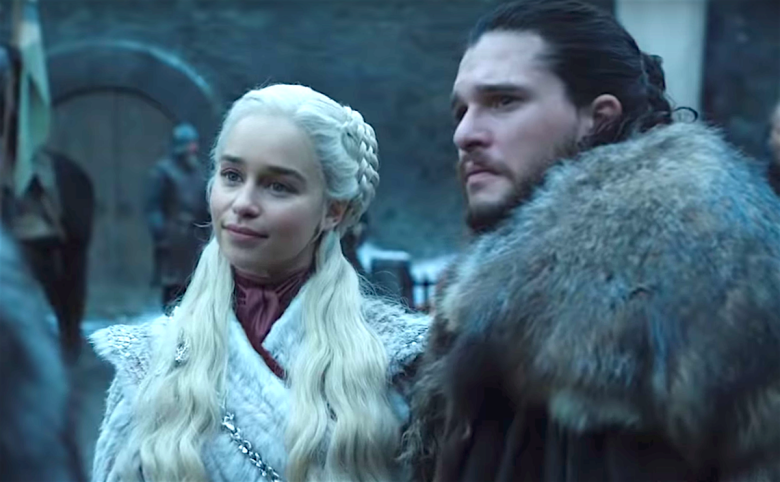 Clarke's health is now "at one hundred percent." She said that she felt compelled to tell her story because she survived - and because of the gratitude she has for those who helped her.

"There is something gratifying, and beyond lucky, about coming to the end of Thrones," she finished.

"I’m so happy to be here to see the end of this story and the beginning of whatever comes next."

popular
'Beard-baiting' is now apparently a dating trend - and we're all for it
Curtain bangs are trending - here's everything you need to know
10 women on the relationship deal-breakers they learned the hard way
QUIZ: How well do you really remember the first episode of Sabrina The Teenage Witch?
Rose Leslie and Kit Harington share baby news with super cute photo
QUIZ: Can you name all 32 counties in Ireland in under 4 minutes?
15 tattoo ideas you'll adore if you love the sea
You may also like
13 hours ago
Cheese, chocolate or pasta? What your food cravings mean
5 days ago
World sees record weekly number of Covid-19 cases
5 days ago
Scientists discover potential “game changer” that “could help eliminate Covid-19”
6 days ago
A gynaecologist has given the tampon its first notable redesign in 80 years
6 days ago
"I was petrified and wanted a hand to hold:" Irish women call for the ease of maternity restrictions
1 week ago
'Diarrhoea' and 'anxiety' among top health-related searches in Ireland during Covid
Next Page