If you loved the Bakers back in the noughties and always dreamed of a cinema date with Elliot Murtagh (a young Taylor Lautner had me crushing HARD) well, you should know they're no longer the tweens of 2005.

Yep, they've actually grown up in the past 14 years would you believe? And now, they've blossomed into some fine adults. 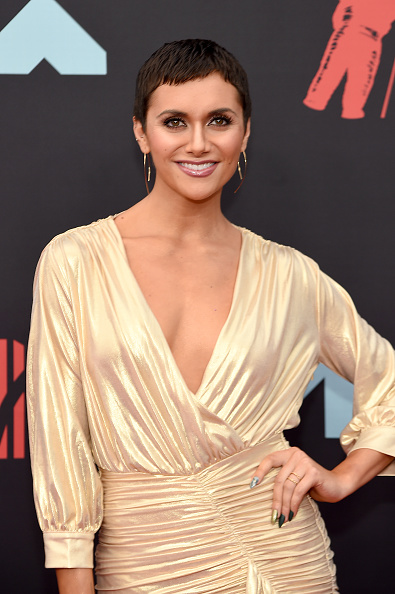 One, in particular, is Alyson Stoner who played the part of Sarah Baker in the movie series. We had to do a double-take when the star took to the stage of the VMAs to pop, lock and break. 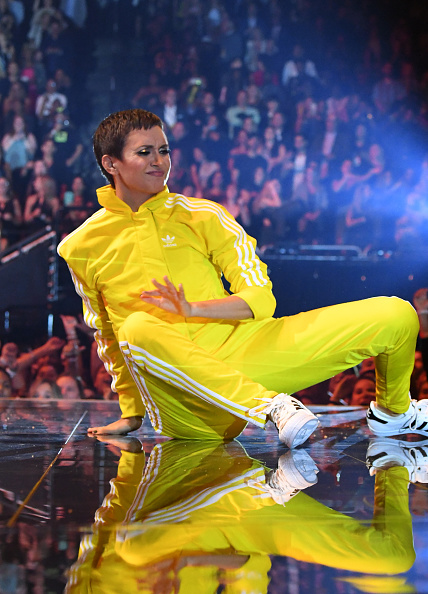 Alyson Stoner joined Missy Elliot to showcase some moves during her VMAs performance, which comes as no surprise because the star featured in the pop icon's video "Work It" in 2002.

You can check out the cameo below.

Would you recognise the star?

A binge of Cheaper By The Dozen is definitely on the cards now.. especially since it stars Hilary Duff who is soon to reprise her role as Lizzie McGuire - all that childhood nostalgia is hitting hard this week.

popular
James Arthur says his relationship with this celeb made him a sex addict
Wagatha Christie: Rebekah Vardy storms out of court just 30 minutes into final day
Fashion house Dolce & Gabbana is 'sponsoring' Kourtney and Travis' Italian wedding
Rebel Wilson claims male co-star sexually harrassed her
Why Are Men so Obsessed With Boobs? The Answer is Pretty Surprising...
This is the easiest way to determine you may have VIKING heritage
Did You Know This Is Blake Lively’s Real Name?
You may also like
8 months ago
8 of the best red carpet looks from last night's VMAs
1 year ago
Lady Gaga dominated the socially distant VMAs in an assortment of couture face masks
2 years ago
Has Taylor had a glow up? Her reviews Taylor Swift's Lover album
2 years ago
We picked out our top 7 favourite looks from the MTV Video Music Awards' red carpet
4 years ago
Paris Jackson hits back at criticism of her unshaven armpits at VMAs
4 years ago
Drake and Josh made up at the VMAs and it was lovely
Next Page