Since Meghan Markle and Prince Harry announced their wedding date, 19th May 2018, there has been much speculation about why that date was chosen.

As the Duchess of Cambridge, Kate Middleton, is expecting her third child in April, it's thought that they have planned the wedding for after Kate's due date.

Aside from this, however, there's thought to be another reason for why they have chosen this exact date.

Reports suggest that 19th May has been chosen because a royal wedding has never taken place on this date before.

The same can be said for previous royal weddings with The Express noting that no weddings of "historical importance" occurred on the date of Queen Elizabeth's wedding.

Taking into account other dates of significance, Kate and Wills (29 April), Charles and Diana (July 29) and the Queen and Prince Phillip (20 November), it's clear that the same applies to each of these dates. 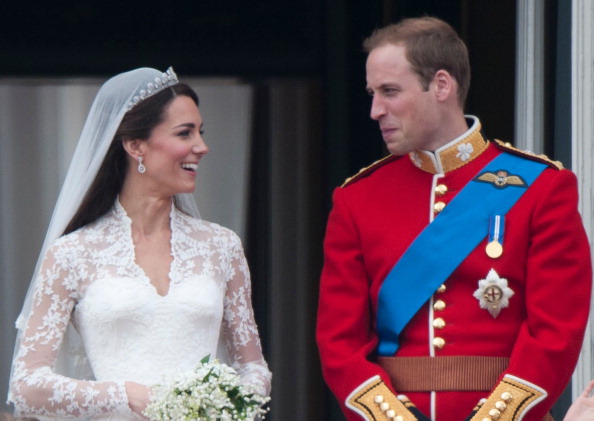 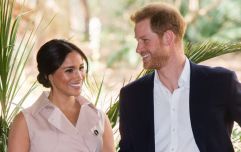 END_OF_DOCUMENT_TOKEN_TO_BE_REPLACED

The Duke and Duchess of York married on 23 July and this date may have had some impact on why Harry and Meghan chose not to opt for a late summer wedding.

It's thought there's one royal tradition Harry and Meghan have decided not to follow and that's getting married on a weekday.

They have gone against this common royal practice and chosen a Saturday.

In recent days, reports suggested that Prince William could find it difficult to attend his brother's wedding as 19 May is the day of the FA Cup and he is president of the Football Association.

However, Kensington Palace has since confirmed that the Prince will indeed appear at both.


popular
Coronation Street's Geoff and Yasmeen storyline sparks more than 100 Ofcom complaints
BRB, running to Penneys for the €19 trousers that look like they cost ten times the price
Say hello to the €40 Stradivarius dress you're going to be seeing everywhere in summer
Holly Willoughby's Zara shirt is the workwear must-have you need in your life
The comfy €42 M&S boots we're going to be living in all spring
EastEnders have 'revealed' Bex Fowler's exit storyline
Netflix's The Woods is the thriller that will be your next TV obsession
You may also like
3 days ago
Meghan Markle and Prince Harry issue lengthy statement sharing new details about their exit from royal life
3 days ago
'He's just pure love and joy': Royal insider gives adorable update on baby Archie
1 week ago
Queen reportedly bans Prince Harry and Meghan Markle from using 'Sussex Royal brand'
1 week ago
Meghan Markle and Prince Harry pictured together for the first time since stepping down from the royal family
1 week ago
Say hello to the €45 face oil that Kate Middleton absolutely SWEARS by
1 week ago
Meghan Markle and Prince Harry 'besotted' with each other since stepping back from royal life
Next Page