Getting the whole family organised for a wedding is no mean feat and it looks like Prince William might have double-booked himself for the day of his brother's wedding.

It was announced last week that Prince Harry and Meghan Markle are to marry on 19 May next year, but William was actually supposed to have another obligation that day. 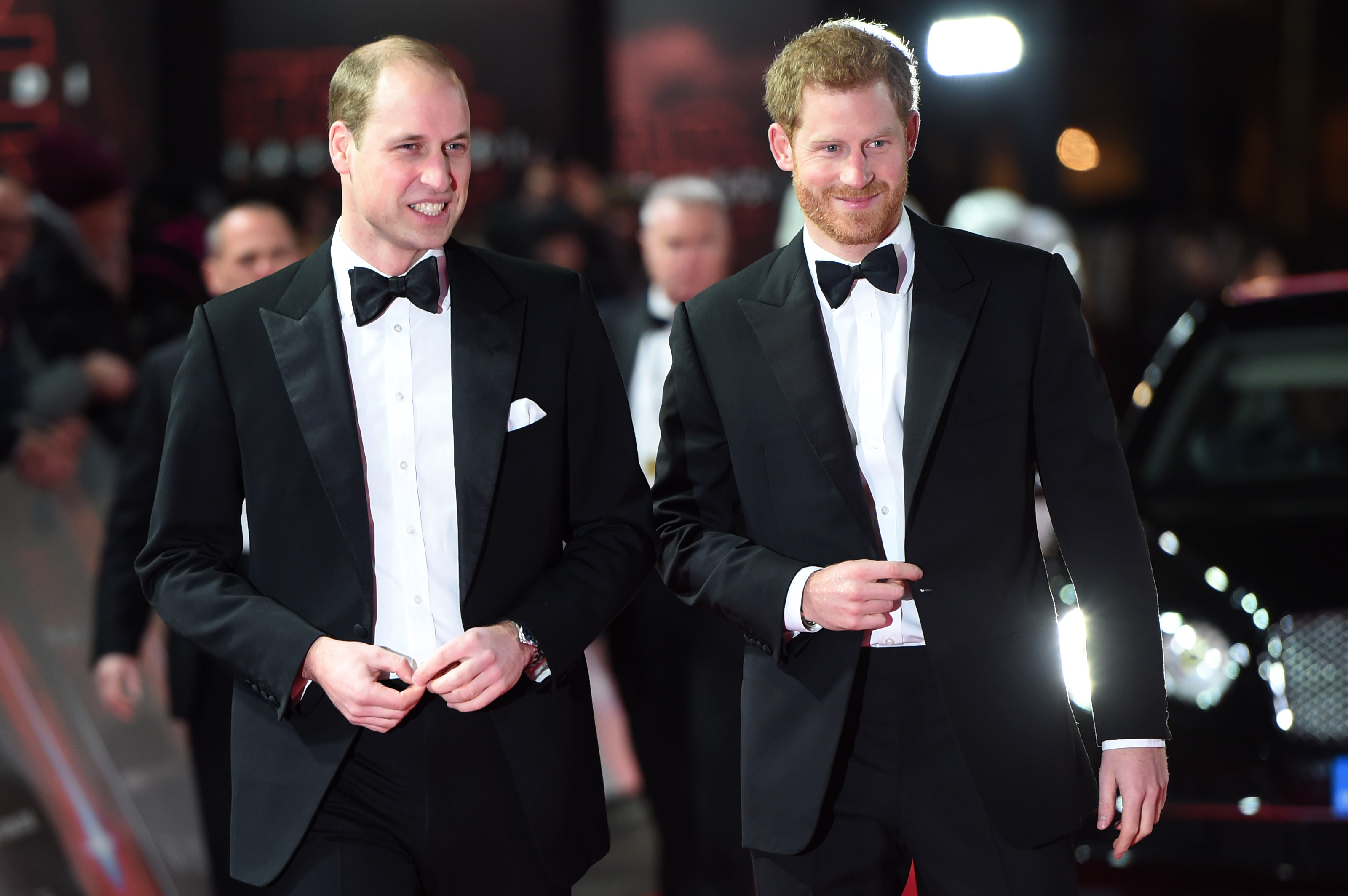 END_OF_DOCUMENT_TOKEN_TO_BE_REPLACED

The FA cup final takes place on the same day, but Harry and Meghan aren't worried that William will be glued to the telly for the match.

Rather, he's president of the FA (Football Association) and attends the final every year to present the winners with the trophy.

We'd have thought Wills would just skip the football for the sake of the wedding but no, Kensington Palace has confirmed that he'll do his best to get to both. 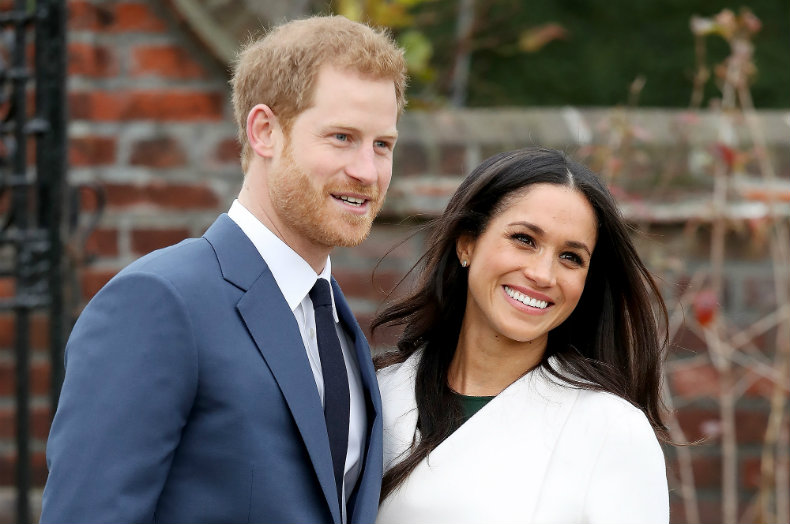 END_OF_DOCUMENT_TOKEN_TO_BE_REPLACED

"We have not gone into the timing of the the wedding but made it clear that the wedding and the FA Cup final will not clash," a palace spokesperson said in a statement to the Mirror.

The wedding will likely take place in the morning while the match won't kick off until 5.30pm, so Wills might just have to just nip away during the reception.

There are 23 miles between the two venues so it sounds doable but we wonder how his bro and new sister-in-law will feel about that.