Harry and Meghan married in secret three days before their "wedding"

We were not expecting to hear this.

The much anticipated Prince Harry and Meghan Markle interview was broadcast yesterday and a lot of secrets came spilling out.

Among those was the fact that Harry and Meghan apparently decided to marry in secret three days before their actual wedding, but why? 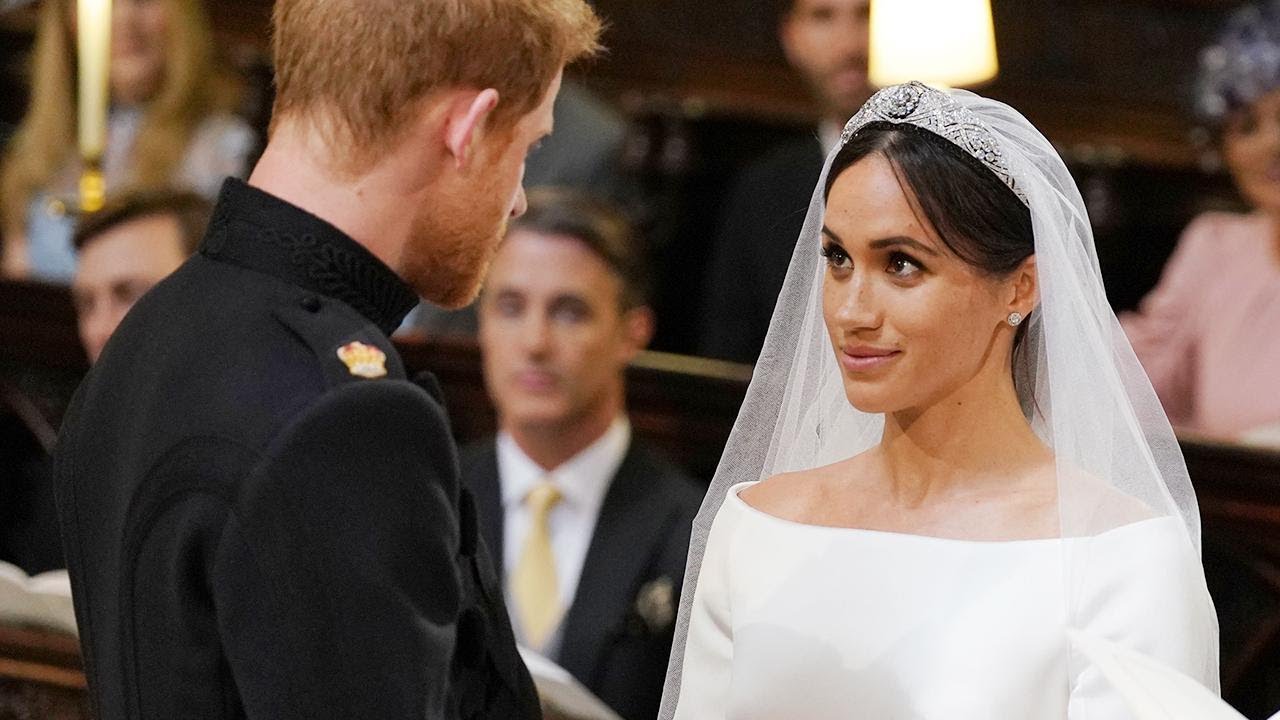 Markle explained that days before the wedding, the reality of how big a media frenzy it was going to be kicked in and they decided that they wanted their real wedding to be more private and just for them;

"I was thinking about it, you know our wedding—three days before our wedding, we got married.

No one knows that.

We called the Archbishop and we just said, look, this thing, this spectacle is for the world.

But we want our union between us, so the vows that we have framed in our room are just the two of us in our backyard with the Archbishop of Canterbury and that was the piece that..." 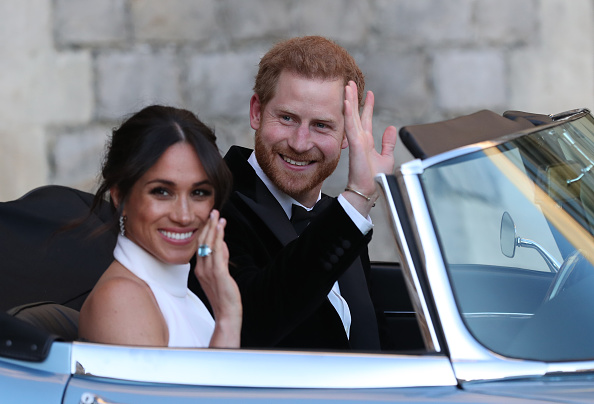 Meghan went on to say that she didn't fully comprehend what royal life was going to be like and how she didn't realise just how her life and freedom would change;

"As an adult who lived a really independent life, to then go into this construct that is different then I think what people imagine it to be.

To be able to just make a choice on your own and just be able to speak for yourself."

CBS Presents Oprah with Meghan and Harry will be available to watch on RTÉ Player and airs on RTÉ2 tonight.

popular
Ben Foden explains why he called Rachel Stevens "sexiest woman alive"
A documentary about two Irish boys who skipped school to go to New York is coming soon
And Just Like That... episode 8: Nobody saw this one coming
Here are all the Instagram accounts of the stars of Netflix's Cheer
Deirdre Morley issues medical negligence action against HSE and hospital
People are only realising Kendall Jenner and Gigi Hadid are related and the reactions are gas
These are the top baby names for 2022
You may also like
2 months ago
Meghan Markle says Royals were "constantly berating" Harry over her relationship with her father
6 months ago
Harry and Meghan reject Archie's royal title because it has 'dumb' in it
7 months ago
Journalist fired for racist tweet about Harry and Meghan's newborn daughter
7 months ago
Why we probably won't see a first picture of Meghan and Harry's baby girl for a while
7 months ago
Harry and Meghan's baby girl's name is not just a tribute to the Queen
7 months ago
"Very old" human bones found near Harry and Meghan's home
Next Page