Jessie is currently in her third trimester.

Actress Jessie Cave has been hospitalised after contracting Covid-19.

The Harry Potter star is known for playing the role of Lavender Brown - Hogwarts student and ex-girlfriend of Ron Weasley. She is currently pregnant with her fourth child. 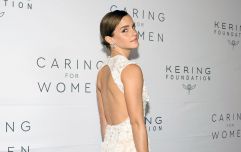 END_OF_DOCUMENT_TOKEN_TO_BE_REPLACED

Taking to Instagram, the 34-year-old shared a photo of herself in the hospital, with a piece of medical equipment wrapped around her stomach, and updated fans on her situation.

"Triage, once again…Anyone else had covid in 3rd trimester & had it hit them like a tonne of bricks for weeks?" 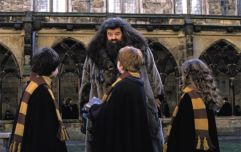 END_OF_DOCUMENT_TOKEN_TO_BE_REPLACED

She then asked for advice on her Instagram Story, writing: "Also - Has anyone taken the anti-nausea drug and it made them feel worse?"

Not long after, she followed up with an image captioned: "Thank you for the info about nausea drugs... I will NOT be taking them as too scared of feeling worse."

Friends and fans rushed to the comments to wish Jessie the best.

"Oh honey. I’m so sorry. Like your body hasn’t got enough to deal with. Sending you lots of love lovely," comedian Felicity Ward added. 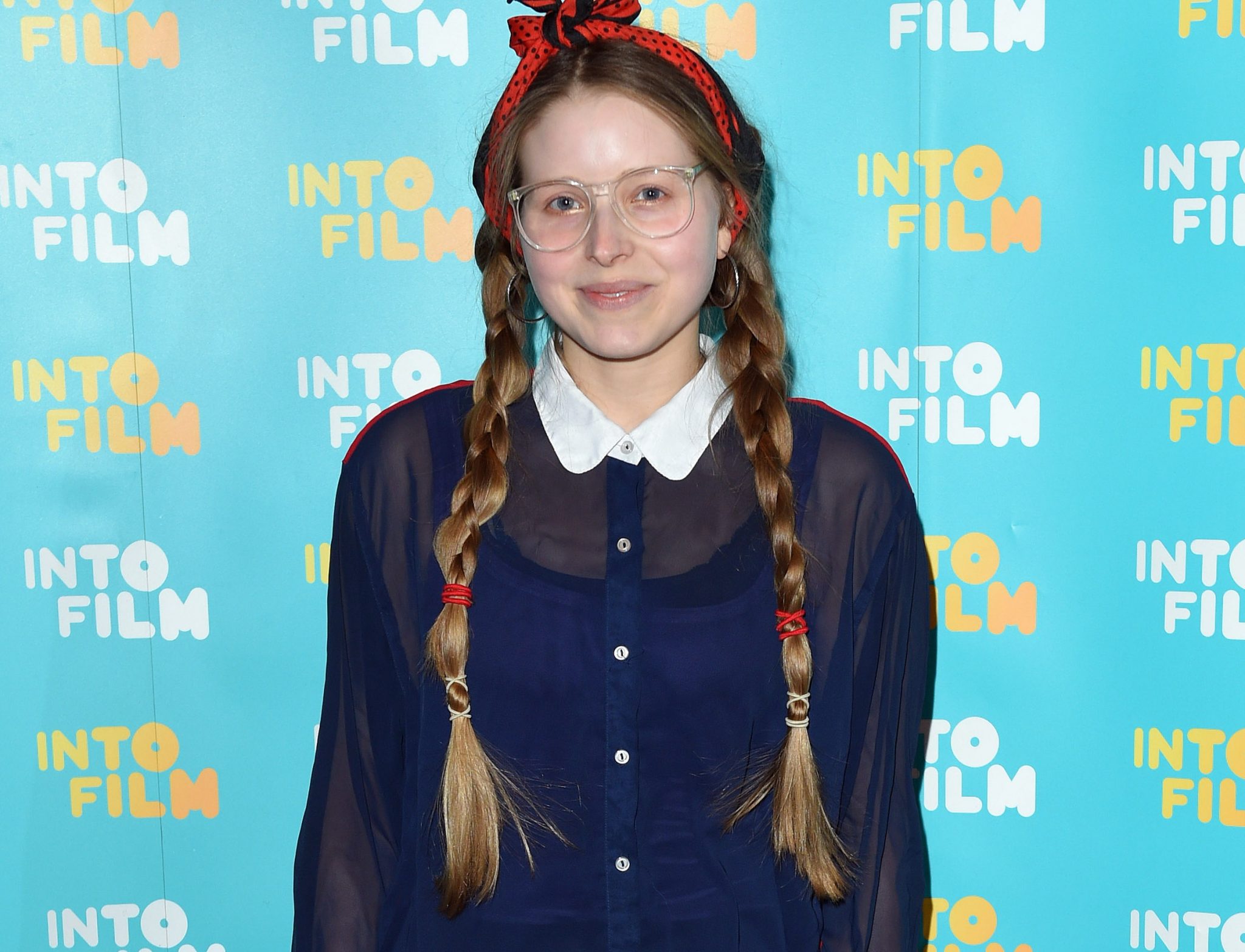 After a difficult birth, little Abraham was then hospitalised before being treated for coronavirus.

Two days later, the actress confirmed he had been sent home as she shared a series of images from Abraham's stay in hospital.

At the time she reassured fans he was "okay and doing well" after having been very sick with a "powerful and contagious" strain of the virus.

popular
Man charged with the murder of pregnant Natalie McNally
Wayne Lineker called out for comment on Tommy and Molly-Mae's baby news
Natalie Imbruglia's Torn is actually a cover and the original just isn't the same
Chris Hughes reveals he has been rushed to hospital in "worst" night of his life
Dani Dyer reveals the gender of her twin babies
Cork influencer Lisa Jordan releases her own clothing line
Love Island's Haris spills all on an unaired fight between Zara and Tanyel
You may also like
2 months ago
Harry Potter actor Leslie Phillips dies aged 98
8 months ago
13 spellbinding baby names to mark International Harry Potter Day
11 months ago
A Harry Potter convention is returning to Ireland this year
1 year ago
You can now get a bath bomb that will reveal your Hogwarts house
1 year ago
HBO fixes Harry Potter reunion after fans spot major mistakes
1 year ago
So can Emma Watson and Tom Felton get together now, please?
Next Page