The newly crowned King of the Jungle said Jamie and Louise's split was a "big blow".

They were one of our favourite celebrity couples and when the sad news broke last year that Jamie and Louise Redknapp had decided to go their separate ways after 19 years of marriage, we were devastated for them.

Harry had us all tearing up in the jungle when he was reunited with his wife Sandra. It's clear that he loves her deeply and looking back at old pictures of their wedding day, marriage seems important to the 71-year-old.

For the first time, Harry has opened up about how he felt when he found out his son and Louise were to divorce. 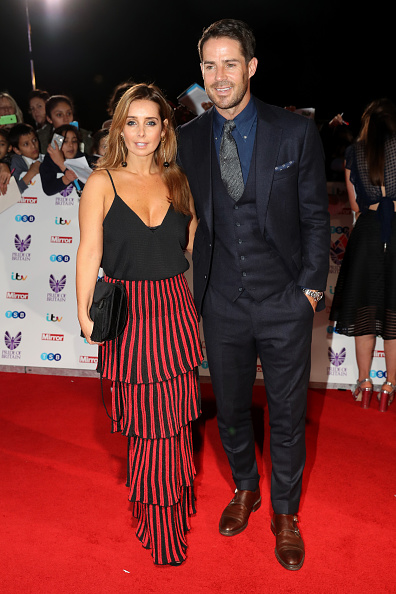 "It was very difficult for us, it was a choker. We love Louise as well, it was a big blow to all of us."

Harry continued to say that there is no animosity from either side of the family:

"It’s all amicable, absolutely, Sandra talks to Louise’s mum all the time." 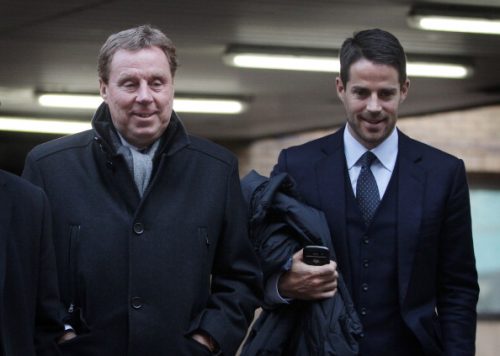 In his autobiography Always Managing, published in 2013, Harry opened up about his perception of Louise. He said:

"Louise, who made it big with chart-toppers Eternal before becoming a major popstar in her own right, is the least showbizzy person you could imagine.

I see her in those glamorous videos for her latest record and find it impossible to reconcile the sexy image I see on-screen with the Louise who comes to my home with Jamie for Sunday dinner."

He also said that he was thrilled the couple got married and praised Louise saying:

We recognise her as one of us."

popular
QUIZ: How well do you remember 13 Going on 30?
Someone has ranked the penis size of men from all over the world
Kate Middleton has addressed the rumours that she's pregnant with her fourth child
The entire Twilight Saga is coming to Netflix this month, and we're so ready
QUIZ: How well do you remember 17 Again?
Gwen Stefani reportedly pregnant with baby number four
Here's how long sperm actually lasts for after sex
You may also like
6 months ago
BAFTAs 2020: Why many celebrities dressed sustainably for this year's awards
1 year ago
True 'love' for tennis champ Rafael Nadal as he gets engaged to his long-term girlfriend
1 year ago
Everyone is talking about Cheryl's snappy moment on 'The Greatest Dancer' last night
1 year ago
James McVey posts picture of the moment right before he proposed and BOY is it risky
1 year ago
Cheryl's got some explaining to do after revealing a wild secret from her Girls Aloud days
1 year ago
Saoirse Ronan reveals what she did after the Golden Globes and we'd be the exact same
Next Page