'They haven’t been good': Irina Shayk 'moves out' of Bradley Cooper's home as split speculation builds

Is Irina Shayk and Bradley Cooper's relationship over?

It looks like the pair could be on the rocks as it's emerged that Irina's moved out of their home.

She has left their mansion in Los Angeles and has taken their two-year-old daughter Lea De Seine with her, it's been reported.

A source close to the couple told The Sun that the rift between the couple had been building for a while - and that the move could be permanent.

“Things are cooling off between Bradley and Irina in a big way," they said.

“They haven’t been good for a few months and Irina decided it would be best if she moved into her own place.

“It’s not looking like there’s much long left for the two of them together."

Bradley and Irina have been together since 2015 and welcomed Lea in March 2017. 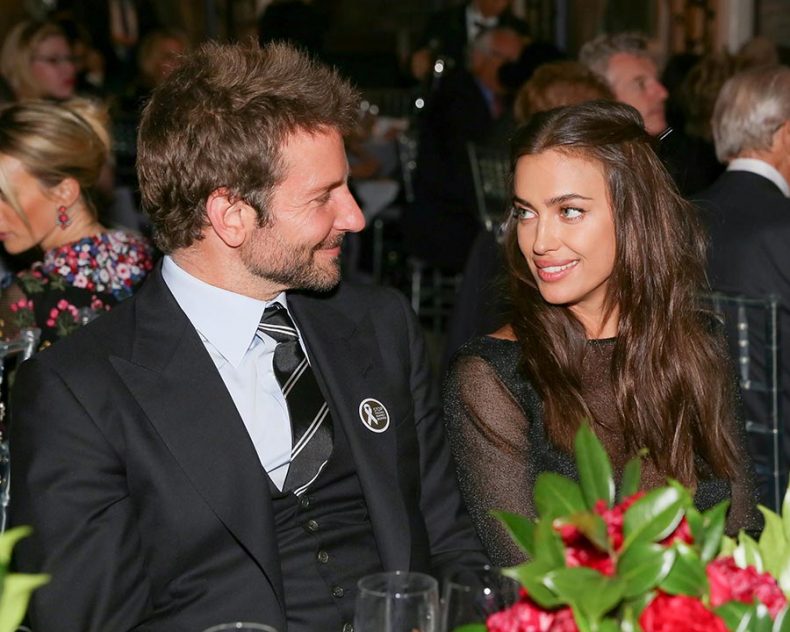 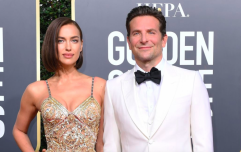 END_OF_DOCUMENT_TOKEN_TO_BE_REPLACED

They have largely kept their relationship private but have also appeared on numerous red carpets together.

Irina famously inspired a big response online earlier this year over her awkward reaction to Bradley's steamy performance with A Star Is Born co-star Lady Gaga at the Oscars.

Rumours of a split began last month when Irina attended at the Met Ball alone.

She and Bradley have been considering whether a break might suit them at this time, an insider told E! News.

"Things get a little bit better but then they find themselves back in the same place of questioning whether being a couple is what's best.

"They want to stay together for their daughter, but neither of them are very happy."

popular
Vogue Williams slams man who refused to swap seats with her on plane
Man arrested on suspicion of the murder of Irish man in London
Adam Collard allegedly attacked on night out with Paige Thorne
Are we getting a mini heatwave in September?
This is why the world is obsessing over Adidas Gazelles
Christine Quinn won't be returning to Selling Sunset
This is the exact date the weather will get warm again
You may also like
2 years ago
Netflix is working on a new movie with Bradley Cooper, and it sounds class
2 years ago
Lady Gaga only delighted to have 'fooled everyone' into thinking she and Bradley Cooper were in love
3 years ago
Better mark the calendars, A Star Is Born is going to be on TV next week
3 years ago
Irina Shayk and Bradley Cooper spotted on solo trips in NYC as the pair learn to co-parent
3 years ago
Irina Shayk accused Bradley Cooper of cheating with Lady Gaga 'numerous times'
3 years ago
Lady Gaga's ex just liked Irina Shayk's post-breakup Instagram and sorry, nah
Next Page