According to US Weekly, the couple, who have been dating since late last year have gone their separate ways.

“Sometime over the holidays, they broke up,” a source revealed. “Her life was getting too crazy and it wasn’t something that he wanted to be a part of.”

Despite going their separate ways, some reports have stated that it “wasn’t a bad break.” 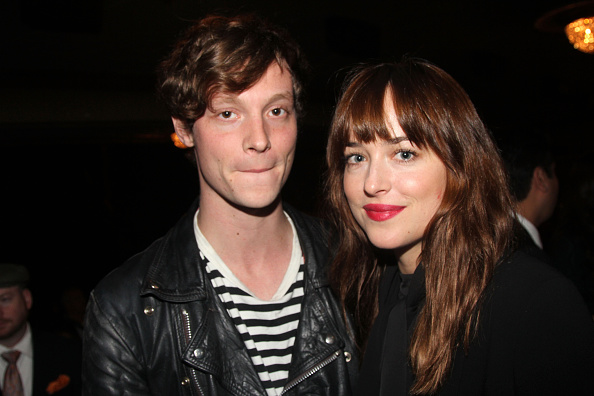 END_OF_DOCUMENT_TOKEN_TO_BE_REPLACED

Hollywood Life however have reported that Matthew felt “shut out” by her sudden rise to fame.

“[Dakota] has been way too busy to focus any attention to her relationship and Matthew totally shut her out of his life because of that,” a source told Hollywood Life.

“He hated that she took the film,” the source continued, adding, “He hated all the talk and rumours that she was in a relationship with Jamie [Dornan] but that was obviously all in his head.”

Dakota has shot to fame since starring in Fifty Shades as Anastasia Steele.

popular
Vicky Phelan says terminally ill people should have right to decide how to die
Omicron variant symptoms are mild so far, says doctor who discovered it
The internet is saying the same thing after Ryan's Toy Show opening
The best memes from this year's Late Late Toy Show
Strictly's Giovanni Pernice responds to dating rumours following split from Maura Higgins
8 of the hottest make-up trends to try this festive season
We finally know what happened to Sam in And Just Like That
You may also like
2 years ago
Turns out, this colour of wine gives you the WORST hangover
5 years ago
Pretty Little Liars actor Brandon Jones could be facing over five years in prison
5 years ago
Gwen Stefani Receives Massive Backlash After "Insulting" April Fools' Prank
5 years ago
Katie Price Names And Shames The Twitter Trolls Bullying Her Son Harvey
5 years ago
Kim Kardashian Blasts "Body-Shaming and Slut-Shaming" In Brilliantly Honest Post
5 years ago
WATCH: Emma Watson Launched HeForShe Arts Week On International Women’s Day
Next Page