E! News presenter Giuliana Rancic has ditched the script and spilled the beans in her new memoir.

Later this week Rancic's book Going Off Script - How I survived a crazy childhood, cancer and Clooney's 32 on-screen rejections will be released. Ahead of the book's arrival in stores, details of the presenter's relationship with actor Jerry O'Connell have been revealed.

Rancic writes in her autobiography about a chance meeting with the Stand By Me actor in the W Hotel in San Diego, which quickly led to a relationship between the pair. 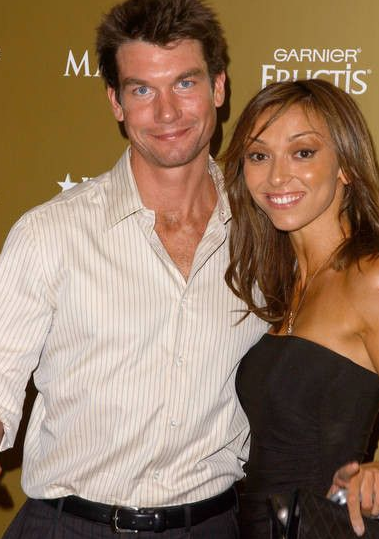 END_OF_DOCUMENT_TOKEN_TO_BE_REPLACED

It seems O'Connell wasn't the loyal sort at the time, however, with Giuliana discovering later that her beau was cheating on her with not one but two high-profile women!

According to the Fashion Police presenter, she discovered that O'Connell was seeing Spice Girl Geri Halliwell behind her back.

In an excerpt published via Page Six, Rancic wrote: "I was being two-timed...?"

She then detailed O'Connell's reaction: "'Yeah, I know. I'm so sorry. I don't know what happened.' He has as much emotion as the customer-service representative who tells you your bags missed the flight." 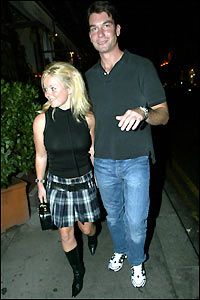 Though she forgave the actor and gave the relationship a second chance, it wasn't long before Giuliana had another unpleasant discovery.

END_OF_DOCUMENT_TOKEN_TO_BE_REPLACED

While attending Maxim's 100 Hottest Women Party in 2004, the presenter spotted her boyfriend getting friendly with Rebecca Romijn.

"Little did I know he was in the VIP area, talking to Rebecca," Giuliana wrote. "As a prelude to feeling up Rebecca."

As for the eventual confrontation and breakup? This might be the worst line since Berger ditched Carrie on a Post-It.

When Rancic went to his home to have it out, O'Connell said: "Sorry, homegirl. Things change, but you take care, OK?"

O'Connell went on to marry Rebecca Romijin in 2007, while Giuliana married Bill Rancic the same year. 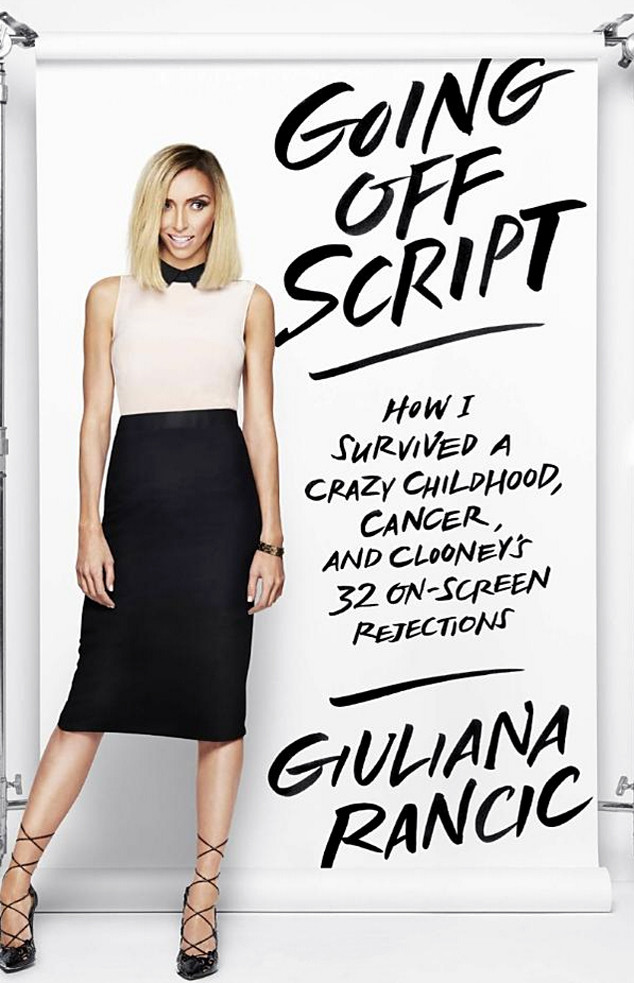 popular
Charlie Bird says he "cries every day" as he struggles to cope with MND diagnosis
Real Housewives of Johannesburg star Naledi Willers dies aged 30
Boris Johnson announces birth of "healthy baby girl"
Concerns over travel restrictions this Christmas due to “significant numbers” of Omicron
Marty Morrissey to take a step back from RTÉ after tragic death of mum Peggy
Schoolboy placed in isolation for putting hair in plaits like female classmates
Pippa O'Connor "forever grateful" as she goes to Billy's last check up in Holles Street
You may also like
2 years ago
Turns out, this colour of wine gives you the WORST hangover
5 years ago
Gwen Stefani Receives Massive Backlash After "Insulting" April Fools' Prank
5 years ago
Katie Price Names And Shames The Twitter Trolls Bullying Her Son Harvey
5 years ago
Kim Kardashian Blasts "Body-Shaming and Slut-Shaming" In Brilliantly Honest Post
5 years ago
WATCH: Emma Watson Launched HeForShe Arts Week On International Women’s Day
3 days ago
Kate Garraway gives update as inflammation "passed through" Derek's brain
Next Page