Their evidence is quite concrete.

The couple who've been laying low since giving birth are sending eager fans into a tizzy as they try to predict what their little boy will be named. 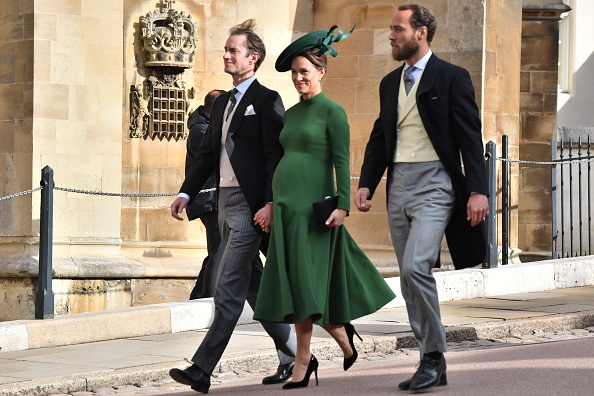 END_OF_DOCUMENT_TOKEN_TO_BE_REPLACED

And now, although we know the pair could name their little one literally any name under the sun, there is a lot of evidence behind one name which fans are predicting could be "the name".

According to the Express, James and Pippa will follow in the footsteps of Will and Kate by choosing a traditional name and speculation is heavy on "Michael".

Michael holds a special place in the hearts of both James and Pippa for different reasons. Firstly, James' eldest brother, Michael Matthews went missing in 1999 attempting to be the youngest person to climb Mount Everest at 22-years-old.

END_OF_DOCUMENT_TOKEN_TO_BE_REPLACED

As the loss of Michael was devastating and the Matthews are such a close-knit family, it is predicted that they could potentially honour James' late brother by naming their son, Michael.

And as for Pippa's connection to the name, Pippa and Kate's father is also Michael making the name a strong potential. 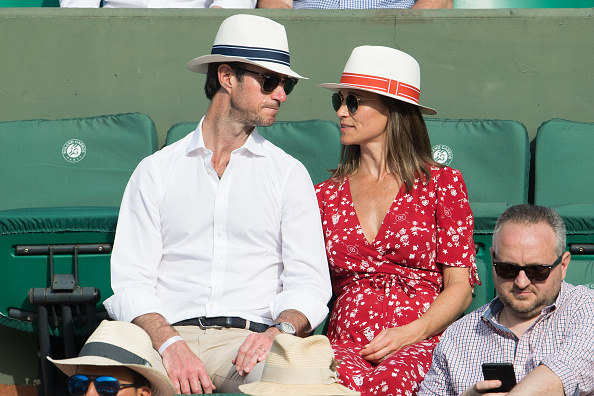 According to the Express, the name Michael is also in the lead betting wise, with all eyes waiting to see if they're right. We wonder.