Many stars have announced they will be wearing white roses to the Grammys on Sunday.

Similar to the Golden Globes when everyone wore black dresses, many artists at the Grammys will reportedly be wearing white roses to show their support for #TimesUp.

TimesUp focuses on taking down systemic workplace sexual harassment and artists from Dua Lipa to Rita Ora and Halsey - who took a stand and gave an emotional speech at the recent Women's March (which you can watch below) have announced they too will be wearing white roses this Sunday.

So why the white rose? Well the idea behind the rose is because they symbolise resistance, as worn by none other than Hilary Clinton at last year's presidential inauguration. 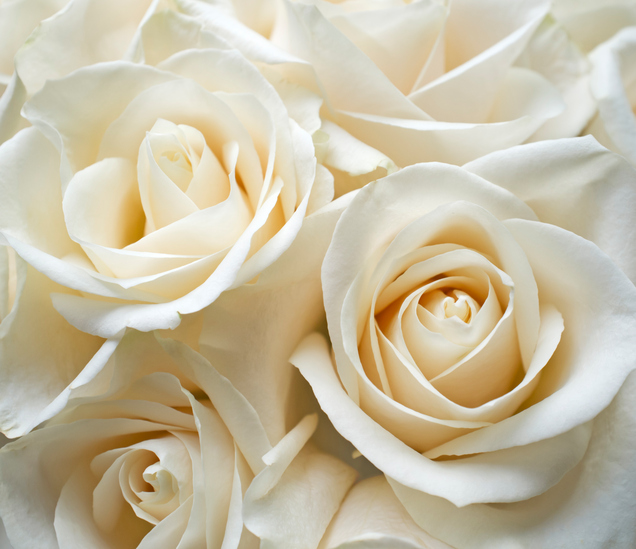 Sunday's demonstration was organised by 15 women and will be led by Meg Harkins - the rumoured ones to watch out for at the Grammys.

We look forward to it!


popular
David Beckham shared his dinner on social media and we really wish he hadn't
Dad hides coronavirus symptoms from hospital staff in order to see newborn
RTÉ share details of new classic movie schedule - and it all kicks off tomorrow
How to make your own seaweed face mask for a clearer complexion
Mariska Hargitay welcomes Christopher Meloni 'home' after Law & Order SVU spinoff news
The €13 Zara top that comes in four colours will become the most-worn item in your wardrobe
#Covid-19: Next week will see decision on whether lockdown will continue past April 12
You may also like
1 day ago
#Covid-19: Six-week-old baby dies after testing positive for coronavirus
2 days ago
#Covid-19: 14 further deaths and 212 new cases of coronavirus confirmed in Republic of Ireland
4 days ago
#Covid-19: Life cannot go 'back to normal' after Easter Sunday, says Simon Harris
4 days ago
#Covid-19 cases to rise in Ireland due to focused testing, says HSE
6 days ago
Don't forget - the clocks are going to 'spring forward' one hour tonight
6 days ago
Andrew McGinley asks people to send him letters as he struggles with self-isolation
Next Page