The highest grossing actor of 2016 has been revealed

We didn't see this coming.

Considering women still get paid less than men, we hear about the gender pay gap and sexism in Hollywood all the time.

Women in Hollywood get a pretty tough time of it, but it comes as a surprise that Scarlett Johansson has topped Forbes highest grossing actors of 2016. 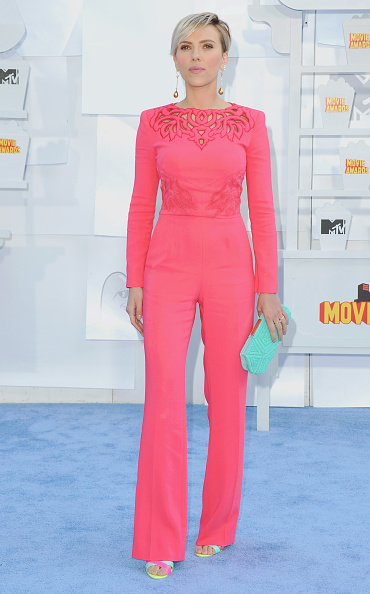 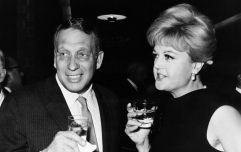 END_OF_DOCUMENT_TOKEN_TO_BE_REPLACED

2016 saw Scarlett star in Captain America: Civil War, Hail Caesar!, Sing and Jungle Book which sees her at the top of the lost for best paid actors of this year.

Speaking to Cosmopolitan, the 32-year-old actor said she's proud of her accomplishments.

"I make a really good living, and I'm proud to be an actress who's making as much as many of my male peers at this stage."

When asked about the growing issue of gender equality in Hollywood, Scarlett said:

"Unless I'm addressing it as a larger problem, for me to talk about my own personal experience with it feels a little obnoxious. It's part of a larger conversation about feminism in general."

popular
This Netflix Christmas film is being dubbed the perfect rom-com
"You can’t imagine what it feels to have had a baby and yet feel like you didn’t"
Kate Garraway gives heartbreaking update about Derek's health
'Suddenly it's all gone' Andrea Corr opens up about suffering five miscarriages
Nicola Coughlan lands "lifelong dream" role as she gets cast in Oliver Twist
Here's how you can watch all the Harry Potter movies on TV this Christmas
Revealed: The correct date you should be putting up the Christmas tree
You may also like
3 months ago
It's A Wonderful Life actress Virginia Patton dies aged 97
9 months ago
The Tinder Swindler's Shimon Hayut has his sights set on a Hollywood career
10 months ago
Betty White's team share her final video message to fans
1 year ago
Daniel Craig to get his own star on the Hollywood Walk of Fame
1 year ago
MAC's limited Hollywood collection set to launch in Irish stores soon
1 year ago
Opinion: Hollywood needs to stop making movie musicals
Next Page