The Hills stars Spencer Pratt and Heidi Montag have revealed that they are expecting their second child together.

The couple have been married since 2008 and welcomed their first child, son Gunner Stone, in 2017. 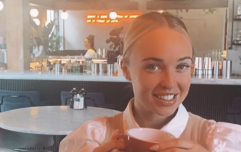 END_OF_DOCUMENT_TOKEN_TO_BE_REPLACED

Speaking to Us Weekly, they shared the happy news, with Heidi saying: "I couldn’t be more excited. I don’t know who I’m the most excited for — myself or Gunner or Spencer.”

Due to give birth in December, she added: "I just felt like something was missing. I felt like a person was missing in our family that I had this intense love for. 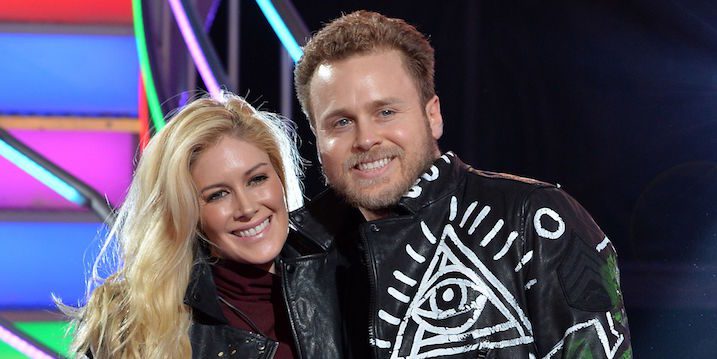 “And I kept praying about it. I’m like, if I’m not meant to have another kid — because I had accepted that at this point — I just wanted to not have that desire so strongly and I just wasn’t sure if it was going to happen or not. I just get so emotional about it.” 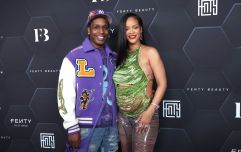 END_OF_DOCUMENT_TOKEN_TO_BE_REPLACED

The couple added that it took "about 18 months" of trying for a baby before they discovered she was pregnant again.

When they welcomed their first child back in 2017, Heidi told US Weekly that she and Spencer felt "blessed" to have such a "beautiful healthy baby boy."

"It was the hardest and most rewarding experience," she said.

Spencer also described the day as "officially the most lit" of his life.

The Hills stars have been together since 2006 and married since 2008.

popular
Hang on, Tasha and Coco know each other already?
Suzanne Jackson taking a "step back" from her business
Tonight's episode of Love Island will be extended due to "explosive" recoupling
Reports of image based sexual abuse involving 200 women investigated by Gardaí
One Tree Hill star Bevin Prince’s husband dies after being struck by lightning
WATCH: Gemma is left fuming in tonight's Love Island as Luca kisses another girl
Hang on, is Boris Johnson entering the Love Island villa tonight?
You may also like
2 weeks ago
The Saturdays star Mollie King is expecting her first child
2 months ago
Zara McDermott has just seriously confused fans with a pregnancy announcement
2 months ago
Opinion: Britney was scrutinised during her first pregnancies, we can't let that happen again
4 months ago
Adriana Lima announces she's pregnant in hilarious TikTok
4 months ago
Tracy Beaker star Dani Harmer welcomes second child
4 months ago
Towie's Lauren Pope announces she's expecting her second child
Next Page