Sex And The City star Chris Noth has denied allegations of sexual assault that have been made against him by two women, deeming them as "categorically false."

Best known as Mr. Big in the hit series, Noth has been accused of assaulting two women more than 10 years apart, with them both bringing their stories to The Hollywood Reporter.

END_OF_DOCUMENT_TOKEN_TO_BE_REPLACED

The women both do not know each other and separately approached the publication to share their alleged encounters with the actor ahead of his reprise on And Just Like That, claiming it brought back painful memories.

Both given pseudonyms, Zoe claims she was 22 when the alleged assault took place, working in an entry-level job for a high-profile firm in 2004.

Another woman, Lily, alleges she was working as a waitress in the VIP section of a New York nightclub in 2015 when she was 25, and met Noth through work and claims she was assaulted in his New York apartment.

A statement from Noth said: "The accusations against me made by individuals I met years, even decades, ago are categorically false.

"These stories could’ve been from 30 years ago or 30 days ago — no always means no — that is a line I did not cross. 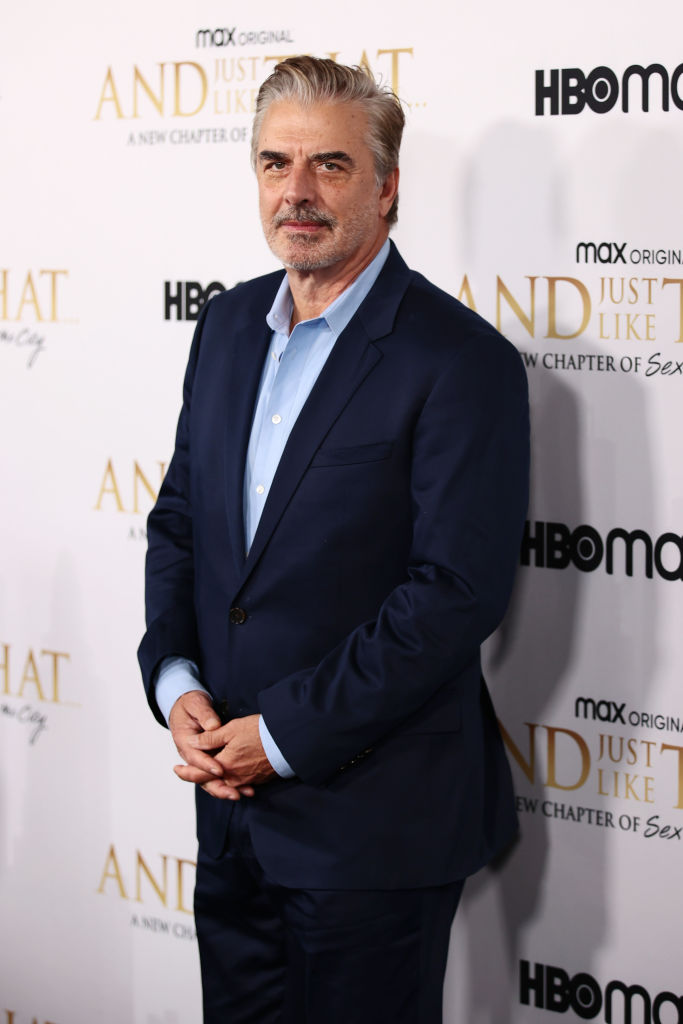 "The encounters were consensual," he went on.

"It’s difficult not to question the timing of these stories coming out. I don’t know for certain why they are surfacing now, but I do know this: I did not assault these women."