The model is rooting for his success.

Holly Carpenter revealed that she's more excited than ever for Love Island to start back now that her Dancing With The Stars partner, Curtis Pritchard, is heading into the villa.

The first 12 contestants for this year's Love Island villa were announced on Sunday night ahead of the show returning on June 3.

Curtis was one of the six guys announced to walk into the villa on Monday night and Holly certainly isn't surprised to see he's heading in.

"I wasn't too surprised to see Curtis' name amongst this year's cast for Love Island as a few of us from DWTS had predicted it back at the start of the year." 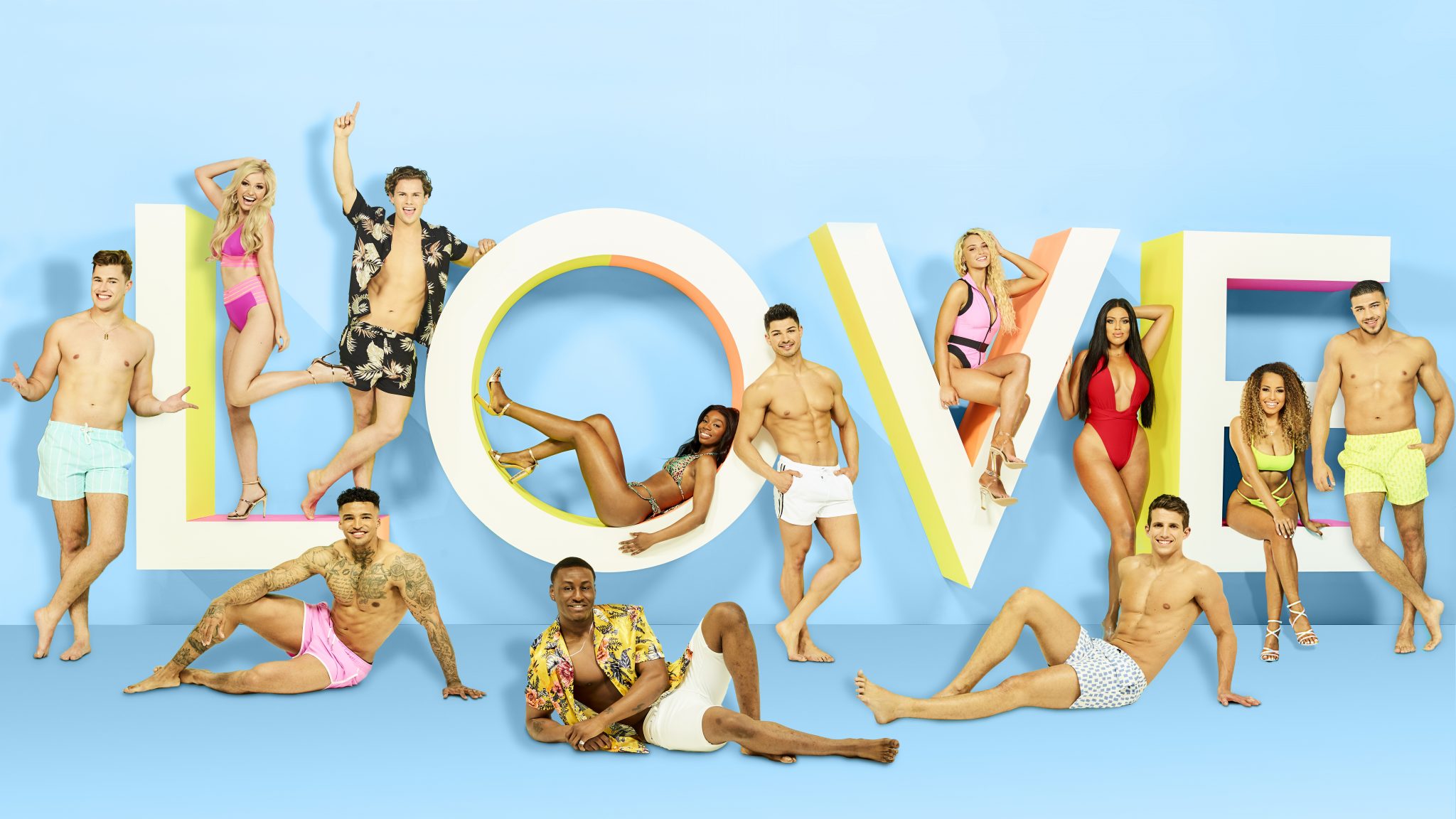 Continuing, Holly said she's a massive Love Island fan and hopes Curtis gets a chance to be himself on the show.

"He's really fun to be around and has such a cheeky sense of humour. I hope he can be himself on the show as I can imagine it's tough when producers put so many big personalities together."

The 27-year-old will be rooting for Curtis come Monday night when Love Island returns to Virgin Media Two at 9pm.

popular
Paul Mescal wore O'Neill's shorts while carrying cans of pink gin so I bought O'Neill's shorts and cans of pink gin
Women and girls struggling with access to period products during #Covid-19, research shows
This amazing hanging egg chair is coming into Aldi next week and go, go go (but safely)!
"What a gent": Matt Damon signs Irish artist's drawing in aid of Pieta House
After days of silence, Scott and Sofia finally comment on the break up rumours
Her Quarantine Quiz Week 9: Iconic Irish music videos
5 reasons why we need more videos of Doireann Garrihy's new puppy immediately
You may also like
4 days ago
'It's just reminded me how rich Sally's books are': Normal People producers on adapting Conversations With Friends during lockdown
4 days ago
'That’s the most honest answer': Skeet Ulrich reveals why he is leaving Riverdale
3 weeks ago
QUIZ: How well do you remember the first season of It's Always Sunny in Philadelphia
3 weeks ago
QUIZ: Can you name these Rick and Morty side characters from their picture?
3 weeks ago
QUIZ: How well do you remember The Inbetweeners?
3 weeks ago
Paul Mescal 'incredibly proud' of sex scenes in Normal People despite criticism
Next Page