We cannot believe this is Honey G.

The rapper burst onto the scene in 2016 on The X Factor, and astonished viewers week after week as she progressed into the competition.

However, she has now appeared on another reality TV show all about makeovers... and boy, did they give her a makeover.

Gone are the Kanye circa 2007 sunglasses and flashy tracksuits, and it their place is flawless makeup and bouncy hair. 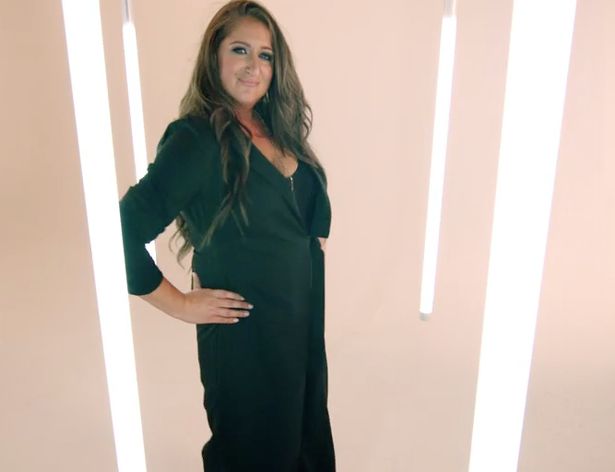 No way is that honey g WTF

Amazed at how pretty honey g looks with her make-over ?#Celebrity #100PercentHotter

Totally agree. She looks STUNNING. So excited for her!

popular
Taoiseach Micheál Martin asks public for 3 things, confirms some restrictions staying
Man arrested after woman raped on train as passengers filmed it
Jamie Redknapp marries girlfriend without ever announcing engagement
Giovanni serenades Strictly partner Rose after Maura split
Family of four found dead in hotel sauna
Nightclubs will return with proof of vaccination under Government's new reopening plan
Will the clubs be reopening on October 22? Here's what we know so far
You may also like
1 year ago
Love Island band 'No Love Lost' confirm split as Wes Nelson is 'working' on solo record
1 year ago
WATCH: Jahmene Douglas says X Factor was 'traumatising', urges singers to avoid it
2 years ago
Simon Cowell 'didn't have a clue' who the X Factor: Celebrity contestants were before filming
2 years ago
X Factor's Fleur East got married this weekend in the most stunning dress EVER
2 years ago
Simon Cowell to relaunch Celebrity X Factor in desperate bid to save ratings
2 years ago
Robbie Williams and Ayda Field have quit The X Factor after one year
Next Page