'I never gave up on love': Michelle Williams weds in secret ceremony

The Greatest Showman star shared her happy news in the cover story for the September issue of Vanity Fair. 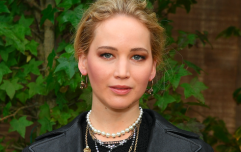 END_OF_DOCUMENT_TOKEN_TO_BE_REPLACED

According to the publication, the pair wed during a low-key ceremony in the Adirondacks. There were only a few friends and their daughters present when they said 'I do'.

The pair had not gone public with their relationship until now.

Elverum has a three-year-old daughter from his first marriages, while the All the Money in the World actress had 12-year-old Matilda with Heath Ledger. 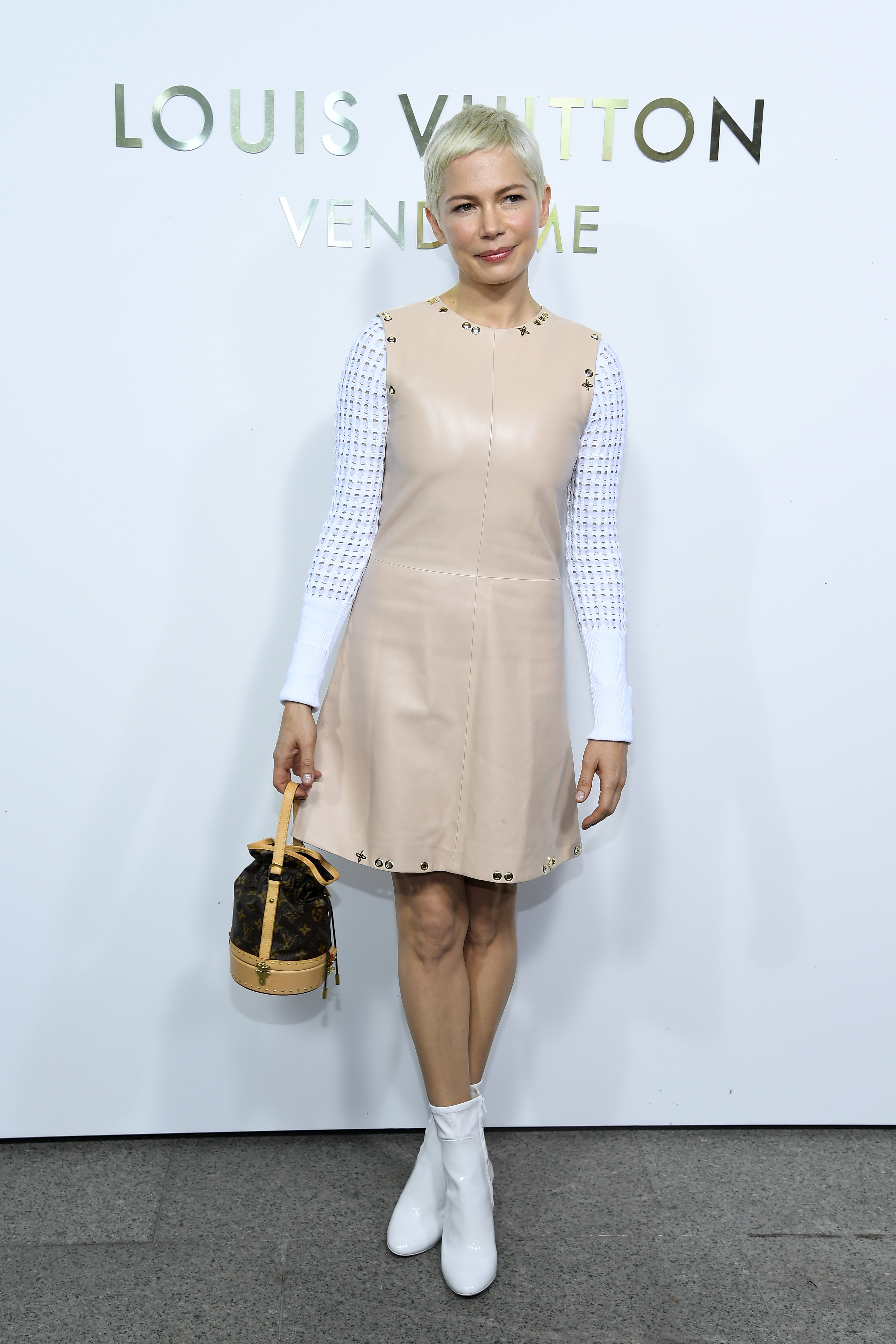 On her husband, she said:

“Obviously I’ve never once in my life talked about a relationship - but Phil isn’t anyone else.

"And that’s worth something. Ultimately the way he loves me is the way I want to live my life on the whole.

"I work to be free inside of the moment.

"I parent to let Matilda feel free to be herself, and I am finally loved by someone who makes me feel free.”

Williams explained how she "never gave up on love", spending the decade following Ledger's death searching for the "radical acceptance" that she had felt from him.

“I always say to Matilda, ‘Your dad loved me before anybody thought I was talented, or pretty, or had nice clothes.’ ”

The notoriously private actress explained that by opened up about her life after so long, she was hoping it may help other people who are going through tragedy. 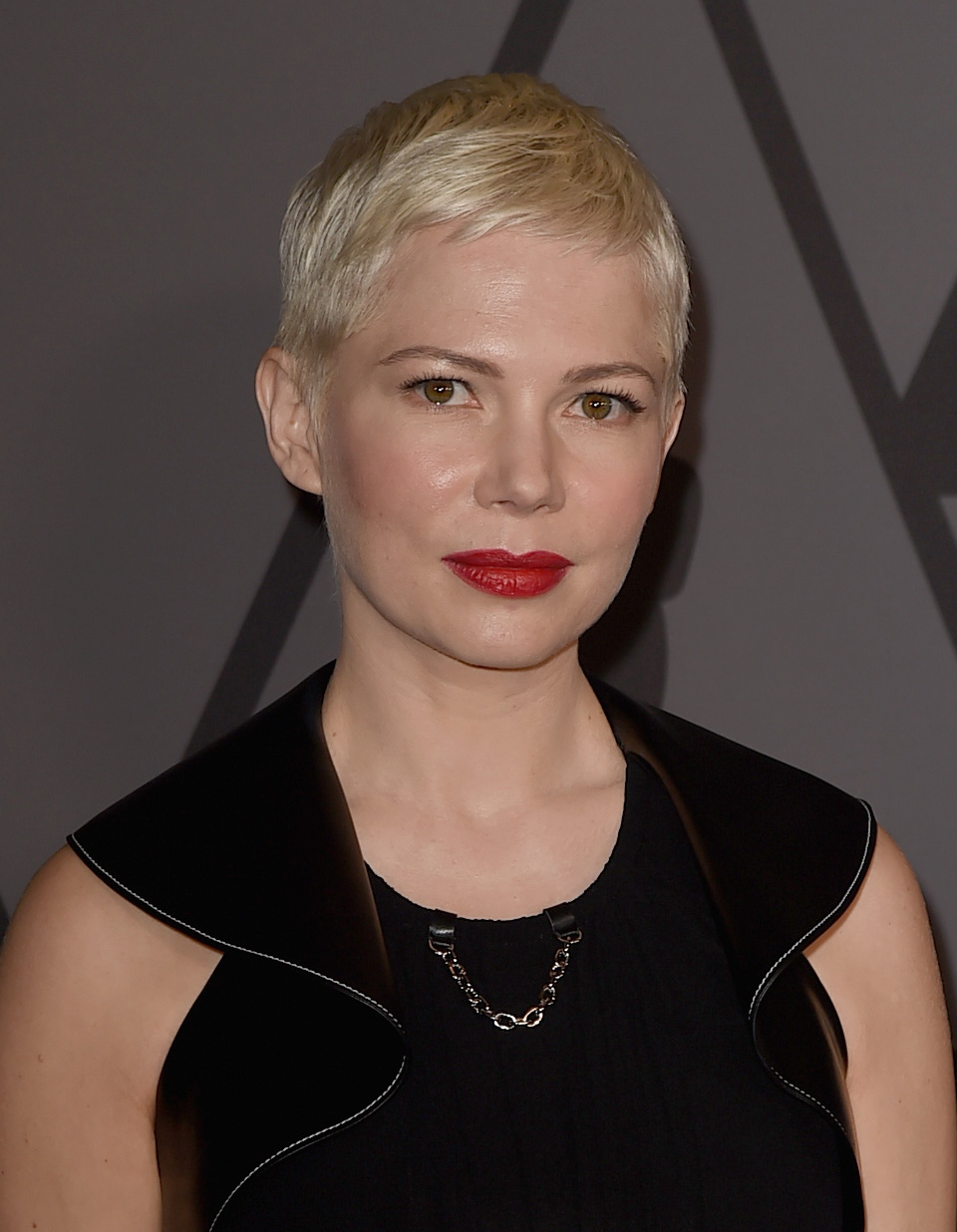 Elverum lost his wife, illustrator Genviève Castrée, to cancer in 2016 - just 18 months after welcoming their daughter.

“I don’t really want to talk about any of it.

“But there’s that tease, that lure, that’s like, ‘What if this helps somebody? What if somebody who has always journeyed in this way, who has struggled as much as I struggled, and looked as much as I looked, finds something that helps them?’

"Don’t settle. Don’t settle for something that feels like a prison, or is hard, or hurts you.

Girls With Goals || Her · Ep.153: Scholarship Squad - We chat to Facebook's Claire O'Hara about our Smurfit Scholarship fund.
popular
Irish people urged to send a hug to loved ones on National Hugging Day in aid of Ronald McDonald House
Matthew Perry's dad was a character on Friends and how did we not notice?
Robbie Williams "fairly sick" with Covid while holidaying in Caribbean
Gilmore Girls star says he didn't storm the Capitol, praises those who did
Gwyneth Paltrow's vagina candle "explodes" in woman’s living room causing fire
Seven Things You May Not Have Known About... Garth Brooks
Josepha Madigan compares issues around schools reopening to Mother and Baby Homes
You may also like
1 year ago
Supergirl's Melissa Benoist and Chris Wood have gotten married
1 year ago
Rory O'Neill (aka Panti Bliss) married his longterm partner Anderson Cabrera yesterday
1 year ago
The Body Coach Joe Wicks and Rosie Jones have gotten married
1 year ago
Idris Elba and Sabrina Dhowre have gotten married in a secret ceremony
1 year ago
Danielle Lloyd and her fiancé, Michael O'Neill, have gotten married
1 year ago
Ed Sheeran and Cherry Seaborn have reportedly gotten married
Next Page