“I Do” – Crystal Swing’s Dervla Burke Has Tied The Knot

Dervla Burke of Crystal Swing fame has tied the knot with her fiancé Tim O’Connor.

The pair walked down the aisle in Lisgoold, Co. Cork on Saturday and held a reception afterwards at the Midleton Park Hotel.

The incredible Bride Dervla with her Groom Tim #Wow #WeLoveWeddings

The ceremony was filmed for a potential TV show, a fact Dervla let slip to Dave Fanning on RTÉ Radio 1.

“I can’t give away too much information, I can’t, but yes, the wedding is being filmed, that’s all I can say.

According to reports, Derek – Dervla’s brother – kept the guests entertained at the ceremony while the couple had a tractor on hand for transport. 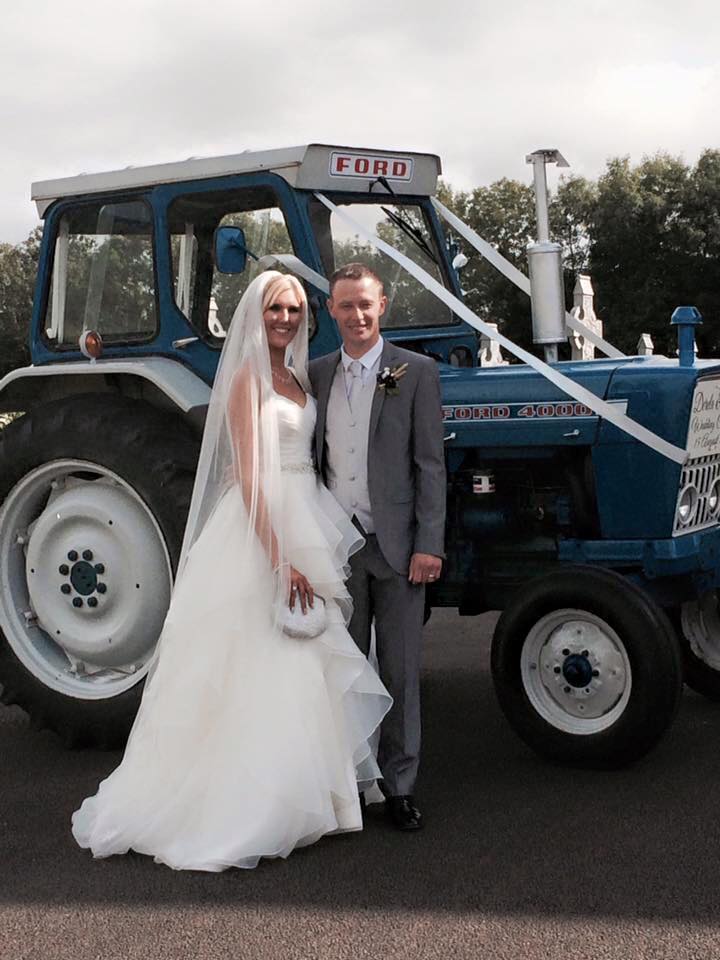 popular
Eoghan McDermott is set to be replaced by another Irish comedian on Love Island Australia
Fashion detox: All you need for the perfect wardrobe is 37 items of clothing
Katie Price's family release statement after her reported arrest for drink-driving
Andrew McGinley praised for strength after cruel Twitter comment
Brian Laundrie's family issue statement as search due to be scaled back
You can now get Percy Pig hooded blankets - and we need them
TikTok star Gabriel Salazar dies aged 19, say friends and family
You may also like
1 week ago
Wally the Walrus "well on his way home" after being spotted in Iceland
2 weeks ago
Rain weather warning issued for two counties
2 weeks ago
Investigation underway after tragic death at Cork GP office
1 month ago
This Family Travels : Our stay in a penthouse suite in Cork City
1 month ago
Cork woman criticises maternity restrictions after experiencing two miscarriages alone
4 months ago
Cork family amazed as Daniel O'Donnell sings at mother's funeral
Next Page