She has mostly remained schtum since her affair with director Rupert Sanders hit the headlines but Kristin Stewart has now opened up about the scandal in a new interview.

Stewart was in a relationship with Twilight co-star Robert Pattinson when she was photographed kissing Snow White And The Huntsman director Saunders in 2012. 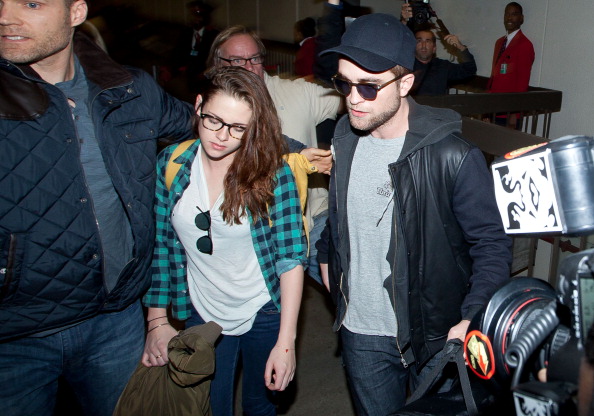 END_OF_DOCUMENT_TOKEN_TO_BE_REPLACED

At the time, Sanders was married to model Liberty Ross, mother of his two children, and the affair caused both relationships to come to an end.

In a new interview with Marie Claire, Stewart talked about "starting over after a batsh*t crazy year".

"I lit my universe on fire and I watched it burn. Speaking very candidly, it was a really traumatic period in my early 20s that kick-started something in me that was a bit more feral." 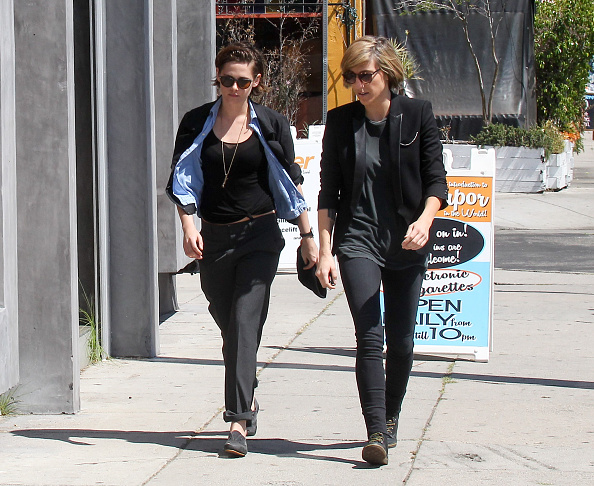 END_OF_DOCUMENT_TOKEN_TO_BE_REPLACED

She is now believed to be dating her assistant Alicia Cargile and told the magazine that she had learned to take a more rational approach to her life.

"I’m really proud that I am able to move forward and not fall into every mental crater. That’s a new thing for me. Age has made me smarter and calmer. And it is f***ing awesome," she said.

"Between ages 15 and 20, it was really intense. I was constantly anxious. I was kind of a control freak. If I didn’t know how something was going to turn out, I would make myself ill, or just be locked up or inhibited in a way that was really debilitating."