Singer Ed Sheeran has spoken out about body image, revealing that he has experienced confidence issues in the past.

Speaking to The Hits Radio, Ed said: “I was never really happy with my image and then I realised it was because I was eating fried food and drinking beer every day. You don’t have to kill yourself by getting into shape. Just eat right and don’t drink every day.”

Ed has teamed up with Young Minds, a charity set up to help the emotional wellbeing of children and young people, in a bid to raise awareness for mental health. 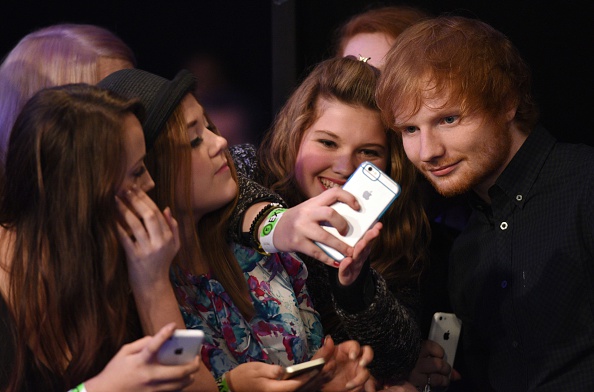 END_OF_DOCUMENT_TOKEN_TO_BE_REPLACED

The 23-year-old said that he's not a big fan of the gym but enjoys dancing: "I’d like to be healthier but I just don’t enjoy working out. I enjoyed dancing and I lost weight while dancing.

I could play football, I could do badminton. I just don’t enjoy running on a treadmill or doing weights or doing sit-ups."

END_OF_DOCUMENT_TOKEN_TO_BE_REPLACED

The full interview will air on Sunday, November 30 at 10pm on The Hits Radio as part of the State of Mind special, presented by Tulisa Contostavlos.

State of Mind will feature a number of contributors including British prime minister David Cameron and Script frontman Danny O'Donoghue.