ICYMI, Twitter outdid itself on the Coleen Rooney/ Rebekah Vardy drama this week

Sit down, take a load off.

It's been a busy few days. If following Pascal Donohue's budget, the last-ditch attempts at a Brexit deal or the ongoing impeachment saga in the US means you're not fully up to date on your celebrity news, we wouldn't blame you.

But boy, did you pick a bad week not to keep up with the goss.

On Wednesday we were gifted with one of the most exquisitely bizarre celebrity stories of the year when Coleen Rooney spectacularly revealed that after months of careful sleuthing, she'd managed to prove someone she trusted had been leaking information about her to the press. 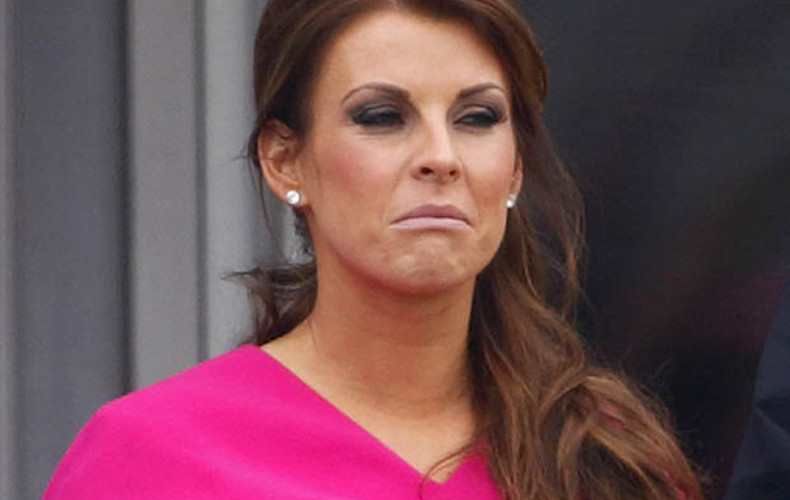 It was... Rebekah Vardy.

The story is the most delicious, thirst-quenching bit of tea we've been lucky enough to get in quite some time (like, who can even remember what the Jordyn/Kylie drama was about after this?) and so naturally, the internet had a field day with it.

The memes and Twitter reactions were the best part of all of this, so here are our some of our very favourites for anyone who needs to get caught up.

rebekah vardy trying to prove she didn't sell the stories to the sun pic.twitter.com/PsjTWeHyNk

I wish I could have the moment back when I read “It’s ... Rebekah Vardy’s account” for the first time

Coleen Rooney when Rebekah Vardy belled her up this morning pic.twitter.com/SKGWEqcOdD

"Rebekah Vardy, do not react... You are the saboteur" #coleenvsrebekah pic.twitter.com/XY0WfgIJlL

popular
QUIZ: Can you guess the Disney movie from its opening line?
"I never thought it would be cancer": Stage 4 melanoma patient recalls receiving her diagnosis
Ghislaine Maxwell, former girlfriend of Jeffrey Epstein, arrested by the FBI
Milkshakes and bacon double cheeseburgers are back at McDonald's next week
6 steps for treating acne in adulthood, according to a skin therapist
A comprehensive breakdown of the Shane Dawson/Jeffree Star/Tati Westbrook 'Karmageddon' drama
Here's what happens on every day of your menstrual cycle (roughly)
You may also like
2 months ago
Wondering how the Gavin & Stacey crew might cope in a lockdown? Twitter has you sorted
6 months ago
Woman shares travel adaptor hack that legit has shaken us to the core
6 months ago
These were the most popular tweets in Ireland in 2019
6 months ago
The Queen gives out to Princess Anne for snubbing Donald Trump and we can't stop watching
6 months ago
Everyone on Twitter is howling at the new AirPod carrying straps
7 months ago
Twitter is looking for ways to 'memorialise' the accounts of deceased loved ones
Next Page