The model, who celebrates the publication of her new book Eat Yourself Beautiful this month, added that "a lot of comments were aggressive, very personal and very upsetting".

END_OF_DOCUMENT_TOKEN_TO_BE_REPLACED

Rosanna spoke to TV3's Midday today, telling presenter Elaine Crowley that comments she made in an interview with the Irish Independent were misconstrued.

The model spoke about how a gluten free diet relieved symptoms of her husband Wesley Quirke’s rheumatoid arthritis. 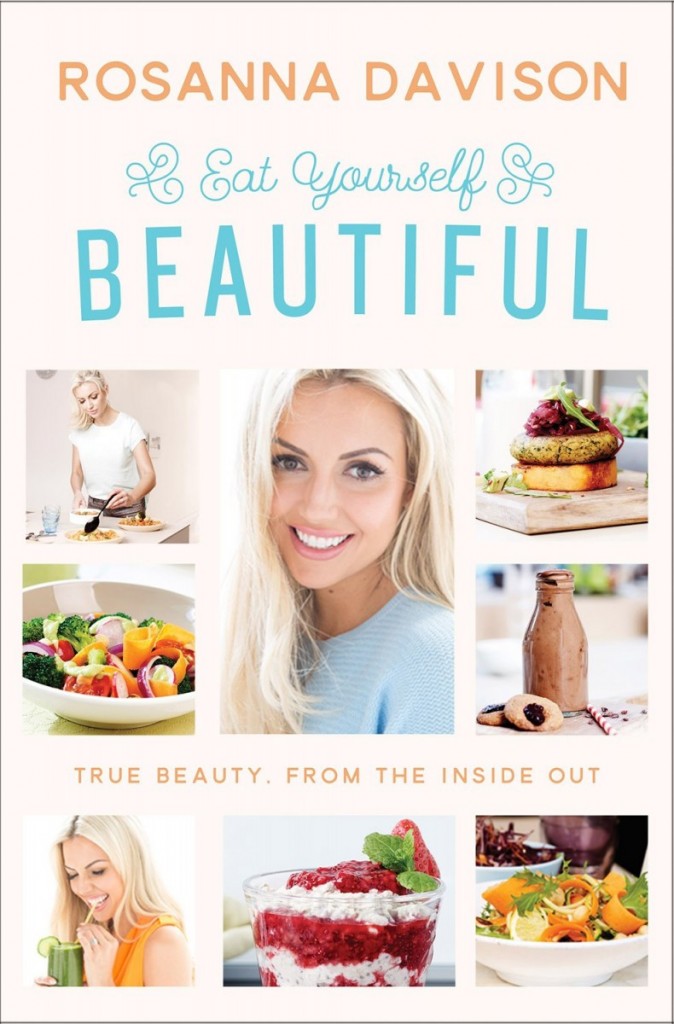 Rosanna's new book: an interview to promote the publication has resulted in controversy

The quote that caused the most controversy read:

END_OF_DOCUMENT_TOKEN_TO_BE_REPLACED

"She is a believer in non-coeliac gluten sensitivity, and cites research that shows gluten to be the bad guy responsible for a huge range of medical conditions from autism spectrum disorders to schizophrenia to arthritis."

Rosanna told TV3 that she never said those words, and that quote is not in her book.

"What I have brought up through all of this is that it was through my struggle I was diagnosed with acne in my teenage years and given various treatments and it was through being vigilant with my diet that I began reading a lot more literature and studies. I want to point out its a highly debated issue, medical science hasn't reached a conclusion , it’s about people sharing stories about what works for them."

"I worried more about my family and Wesley seeing the comments about me than I did about myself. It’s hard for people close to me to read that."

Girls With Goals || Her · Ep.161: Feeling Peachy - Sharon Keegan of Peachylean on being an absolute BOSS!
popular
Harry Styles accepts BRIT for Best British Single - with American accent
Woman buys 148 year old house, goes viral after finding secret passage way
Nine-year-old boy dies after being struck by lightning in UK
Is that Seth Rogen without a beard?
9 Dublin restaurants with outdoor dining we've already booked a table for
Penneys issues statement after shoppers try to sell appointments for €100
The reviews on Brooklyn Beckham's book are absolutely gas
You may also like
2 years ago
Turns out, this colour of wine gives you the WORST hangover
5 years ago
Gwen Stefani Receives Massive Backlash After "Insulting" April Fools' Prank
5 years ago
Katie Price Names And Shames The Twitter Trolls Bullying Her Son Harvey
5 years ago
Kim Kardashian Blasts "Body-Shaming and Slut-Shaming" In Brilliantly Honest Post
5 years ago
WATCH: Emma Watson Launched HeForShe Arts Week On International Women’s Day
1 week ago
Beyoncé and Michelle Williams watched Kelly Rowland give birth via Zoom
Next Page