Ireland's Favourite Children's TV Presenter of All Time Is...

Irish parents have voted Ray D’Arcy of The Den as the nation’s number one children’s TV presenter of all time.

In a new survey of Irish parents, mums and dads also revealed Ian Dempsey of Dempsey’s Den and The Disney Club’s Emma O’Driscoll as their second and third choices respectively. 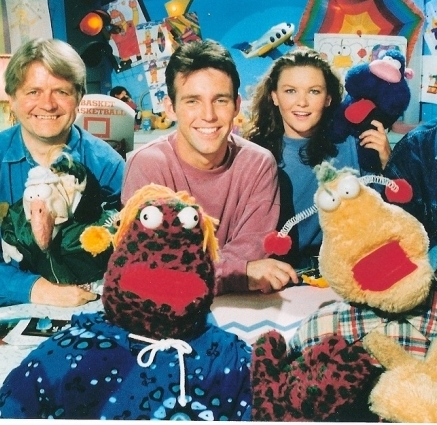 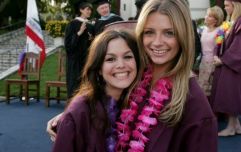 END_OF_DOCUMENT_TOKEN_TO_BE_REPLACED

According to the research, parents think children’s TV has a role to play in a child’s educational development, with 72 per cent agreeing that programmes can help children enjoy learning.

In fact, one in four parents voted iconic children’s show Dempsey’s Den as the programme they learnt the most from when growing up. Famous for launching the careers of many TV characters, including Zig and Zag and Dustin the Turkey, the show also had a reputation for airing many new episodes of shows such as Yu-Gi-Oh! GX, Totally Spies! And Teenage Mutant Ninja Turtles.

In honour of the results, (or because we'll take any excuse to play this), here's a classic moment from The Den, albeit post the D'Arcy years...

popular
The DIY frozen coffee recipe that's so delicious you'll never pay for an iced latte again
Khloe Kardashian has JUST confirmed she is pregnant
How to INSTANTLY unblock your stuffy nose (we swear this works)
Someone has ranked the penis size of men from all over the world
Summer fashion: I got my entire staycation wardrobe sorted with these 7 buys
Here's what happens on every day of your menstrual cycle (roughly)
'They're Dead To Me Now' - Kate And Oliver Hudson Have Been Disowned By Their Father
You may also like
1 week ago
5 things we learned from the Gossip Girl reboot trailer
1 week ago
A luxury Friends themed cruise? Sign us up
1 week ago
Opinion: The Bold Type is so bad it's good - here's why we can't get enough
2 weeks ago
What a throwback: The first trailer for the iCarly reboot has dropped
2 weeks ago
Holby City cancelled by BBC after 23 years on air
2 weeks ago
Kate Winslet would "absolutely love" a second season of Mare of Easttown
Next Page