Is Beyonce Pregnant With Her Second Child?!

It is common knowledge that Beyoncé, and Jay-Z are keen to expand their brood.

And a new report claims it could be happening sooner rather than later. 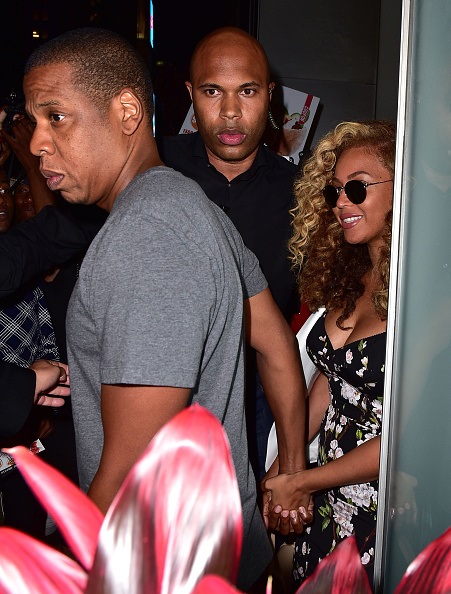 The pair out and about in New York this week.

END_OF_DOCUMENT_TOKEN_TO_BE_REPLACED

According to OK! the couple's 3-year-old daughter Blue Ivy is set to be an older sister.

A source apparently told the publication: "Even though she’s barely showing, she’s paranoid that someone will pick up on it, so she’s hiding her stomach whenever she goes out.

"They’ve gone through so much to get here that they don’t want to jinx it by telling everyone before the three-month mark." 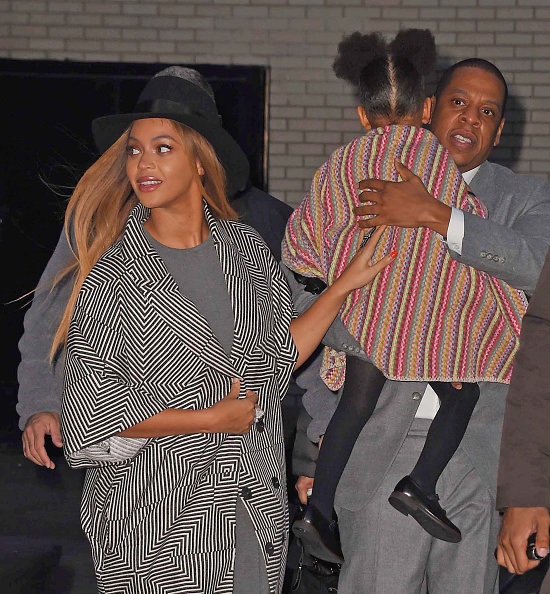 The couple have a three-year-old daughter, Blue Ivy.

The site reports that the Flawless singer is with child after numerous rounds of IVF and that the couple want to make the announcement on their own terms.

The insider apparently added: "They’ve been trying for a while, and it was so hard when it wasn’t happening.

"They both desperately wanted another child and feel so lucky. But they definitely won’t tell everyone with just a statement - that's not their vibe."

The couple have yet to confirm or deny the reports.

popular
Zoos, heritage parks, & nature walks: Here's what's opening on April 26
M&S just launched the designer collaboration of dreams – with the ONE dress everyone needs
TikTok Trend: What is laundry stripping and does it work?
Starbucks has a bubblegum-flavoured frappuccino on their menu – but you need to hurry
Kate Middleton has addressed the rumours that she's pregnant with her fourth child
Un-retouched pics of Khloe and Kylie on a shoot have emerged - and they look beautiful
Jennifer Aniston is reportedly pregnant with her first baby
You may also like
2 years ago
Turns out, this colour of wine gives you the WORST hangover
5 years ago
Pretty Little Liars actor Brandon Jones could be facing over five years in prison
5 years ago
Gwen Stefani Receives Massive Backlash After "Insulting" April Fools' Prank
5 years ago
Katie Price Names And Shames The Twitter Trolls Bullying Her Son Harvey
5 years ago
Kim Kardashian Blasts "Body-Shaming and Slut-Shaming" In Brilliantly Honest Post
5 years ago
WATCH: Emma Watson Launched HeForShe Arts Week On International Women’s Day
Next Page