Is This The Real Reason Cara Delevingne Fled a Party at Cannes?

Cara Delevingne apparently fled a party at Cannes when her ex, Michelle Rodriguez, showed up.

Earlier in the week, Cara attended the De Grisogono party at the Hotel Du Cap with her singer girlfriend St. Vincent.

However, The Mirror has reported that as soon as Michelle showed up, Cara made a quick getaway to avoid any awkward encounters saying "I can't face seeing her." 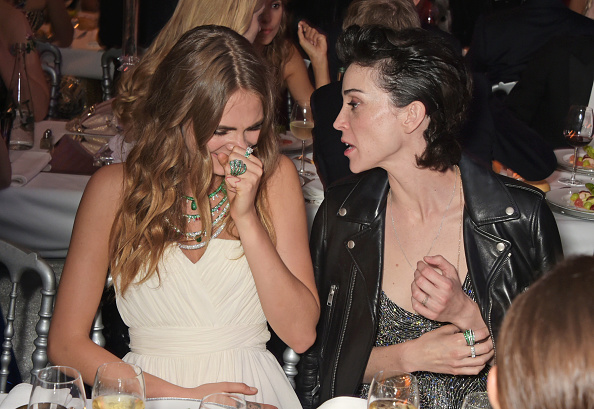 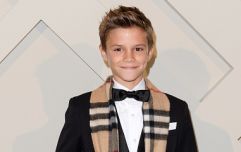 END_OF_DOCUMENT_TOKEN_TO_BE_REPLACED

A source told the paper, “As soon as they heard Michelle had arrived they left. Cara was telling her pals she just didn’t want the hassle.

“Cara and Michelle haven’t spoken since the split and they aren't friends anymore." 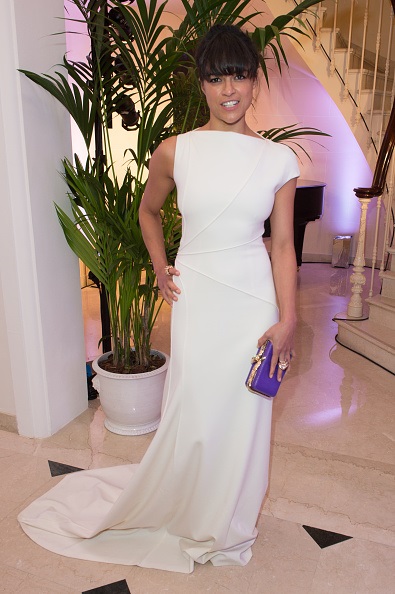 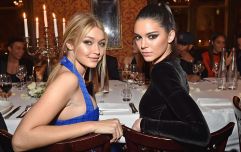 Gigi Hadid Speaks Out About Competing with BFF Kendall Jenner

END_OF_DOCUMENT_TOKEN_TO_BE_REPLACED

Things got awkward when Michelle showed up to the party.

Cara and St. Vincent have been partying up a storm in Cannes, but we all know there is no greater buzzkill than an ex showing up.

The source added that Cara “left the bash at about 1am and headed back to her hotel. Very tame behaviour.”

Delevingne, who has had a string of high profile romances, reportedly split from Michelle in June 2014.