It Looks Like Katie Holmes Has A New Leading Man…

They kept that quiet!

Katie Holmes reportedly has a new leading man in her life it has been revealed this week.

The former Dawson’s Creek star is said to be dating actor Jamie Foxx, and it has been reported that they have been secretly dating for over a year.

END_OF_DOCUMENT_TOKEN_TO_BE_REPLACED

Reports have stated that the couple have been taking things slowly, and that their relationship is based on friendship as neither are looking for a serious relationship. 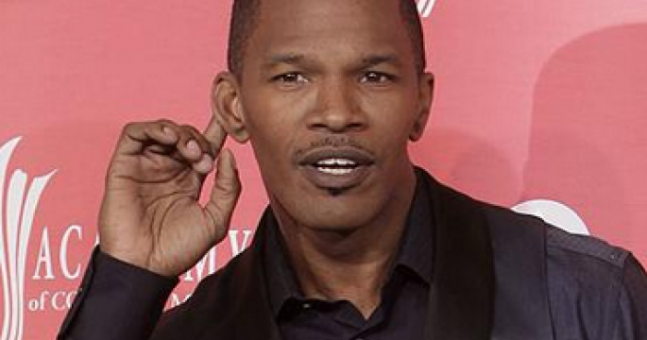 The couple are said to be dating for over a year.

“This is not some intense romance,” a source told People. “Jamie and Katie are friends and have been for a long time.”

Another source revealed that the pair “spend hours together”.

Katie split from husband Tom Cruise in 2012 after five years of marriage.

popular
Deirdre Morley issues medical negligence action against HSE and hospital
Ben Foden's wife Jackie says it is "not possible" for him to cheat on her
People are only realising Kendall Jenner and Gigi Hadid are related and the reactions are gas
And Just Like That... episode 8: Nobody saw this one coming
Cavan parents remember teenage son as "character of the family" on emotional PrimeTime interview
Love Island's Amber Gill could be banned from Instagram over ad controversy
These are the top baby names for 2022
You may also like
2 years ago
Turns out, this colour of wine gives you the WORST hangover
5 years ago
Lily Allen has revealed that she was stalked for seven years
5 years ago
Pretty Little Liars actor Brandon Jones could be facing over five years in prison
5 years ago
Gwen Stefani Receives Massive Backlash After "Insulting" April Fools' Prank
5 years ago
Katie Price Names And Shames The Twitter Trolls Bullying Her Son Harvey
5 years ago
Kim Kardashian Blasts "Body-Shaming and Slut-Shaming" In Brilliantly Honest Post
Next Page