Former Love Island winner Jack Fincham has opened up about his past suicide attempt last year after he left the hit ITV series. 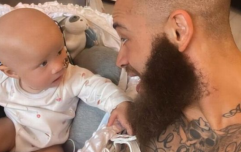 END_OF_DOCUMENT_TOKEN_TO_BE_REPLACED

Revealing that "money ran out" at the end of last year and sponsorship offers became less and less, Jack spoke of the lows he faced in his life and how his mental health took a hit.

Speaking on the Steven Sulley Study podcast, Jack said he wasn't prepared for the level of fame he was suddenly exposed to and while work offers ended up being short-lived, things began to go downhill for him.

"I think there should be more guidance from them [the show's producers]," he said on the podcast, "They should say 'listen you are going to earn this amount of money - invest it, do something with it'." 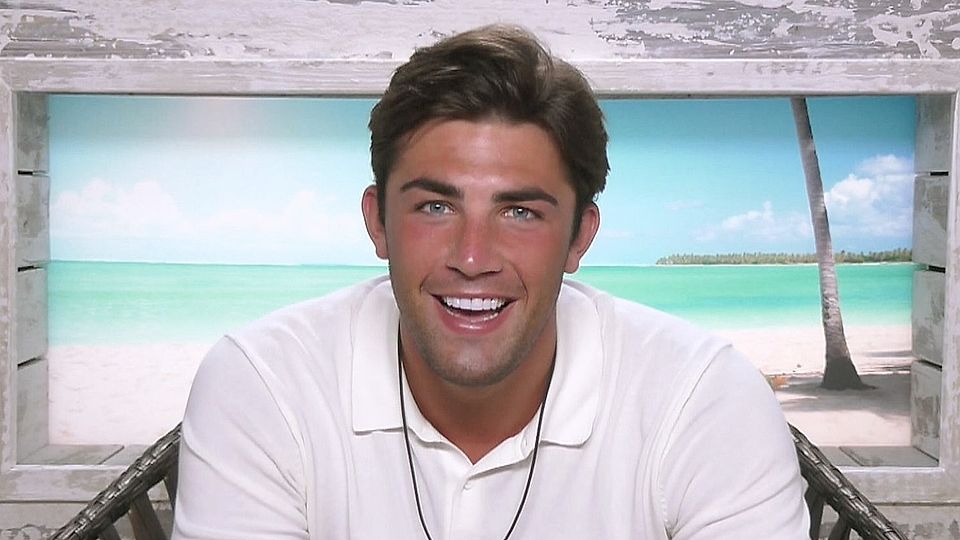 He also noted how there was no structure to his life after the show, saying: "I've got really bad ADHD. I can't concentrate on anything. I was earning good money doing sales. I was happy. I had a structure."

"There was no structure. I had all this time and all this money on my hands. I wouldn't say I f***ed it but without that structure I fell to bits.

"I'm not a bad person but sometimes good people do bad things. All of a sudden the phone stopped ringing. Over the last six months I went into panic mode."

END_OF_DOCUMENT_TOKEN_TO_BE_REPLACED

"I was depressed. This is only over the last year when the money was running out and work was drying out because of the bad headlines. Rock bottom for me was not earning the money I was earning and just feeling like, at points, I didn't want to be here. I've never said this before. Christmas time I took an overdose mate. I was ready to go. I didn't want to be here. It's upsetting to think [about]."

Since this heartbreaking ordeal, Jack has been working to rebuild his mental health and focus on his career, not to mention his daughter who was born in early 2020.

Setting up a stationery company, Jack says he has structure again for the week and something to put his focus on.

END_OF_DOCUMENT_TOKEN_TO_BE_REPLACED

Jack isn't the first to open up about mental health after the show, with former contestants, Mike Thalassitis and Sophie Gradon and host Caroline Flack all dying by suicide, many previous contestants have spoken out about their struggles.

This year, there were more aftercare guidelines provided to islanders after they leave the villa in the aftermath of these unfortunate deaths.