The pen salesman announced his split from the Love Island star a couple weeks back, saying that he and Dani had decided to call quits on their relationship.

The pair were the last remaining Love Island couple to still be together after the show ended last summer.

This week, images obtained by The Sun showed Dani shifting her ex, stockbroker, Sammy Kimmence while on a day out in London. 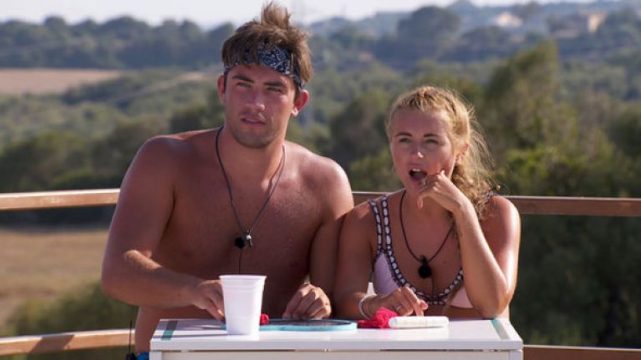 An onlooker said that the pair "made no secret of being back together," adding:

“Dani couldn’t keep her hands off him and the feeling was clearly totally mutual – they kissed for ages before heading off as a group."

After the images were released, Jack took to Instagram to share a fairly cryptic Story that absolutely could not have been about anything other than Dani and her new-but-old fella.

It was a photo of a sign with a quote that read: "When you can't control what's happening, challenge yourself to control the way you respond to what's happening. That's where the power is." 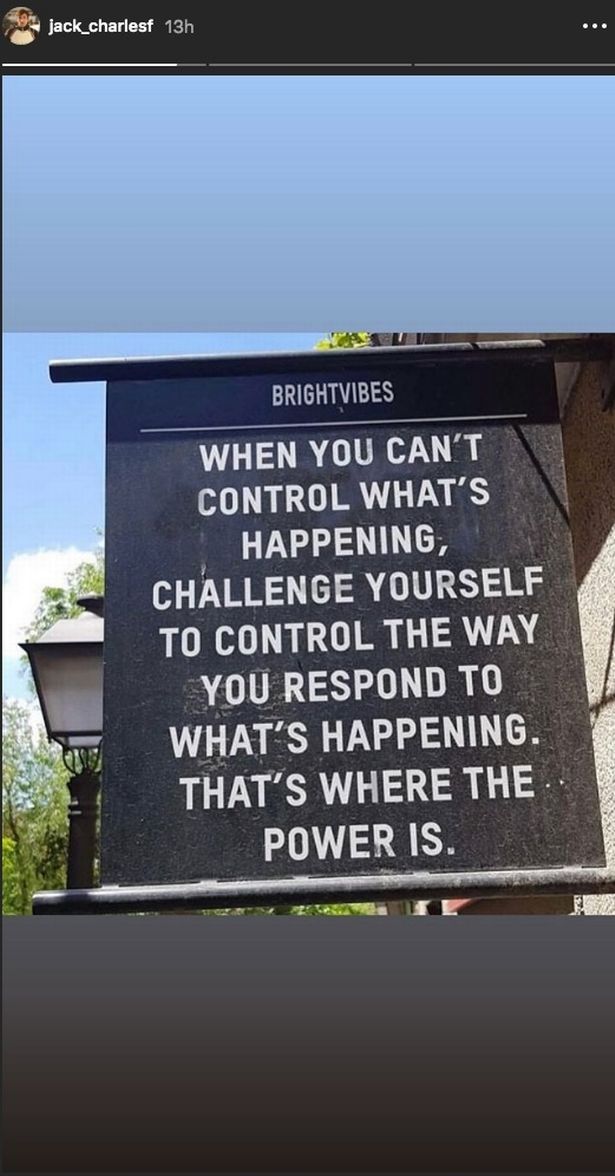 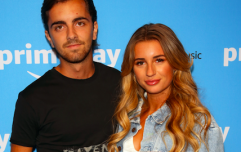 END_OF_DOCUMENT_TOKEN_TO_BE_REPLACED

Any clue exactly what it means? Nah.

Dani and Sammy were together for "about a year" before she went into the Love Island villa last summer.

"They were together for about a year, but she never really got over him and they got back in touch quite quickly once she split from Jack," a source told the publication.

Jack announced his split from Dani earlier this month. 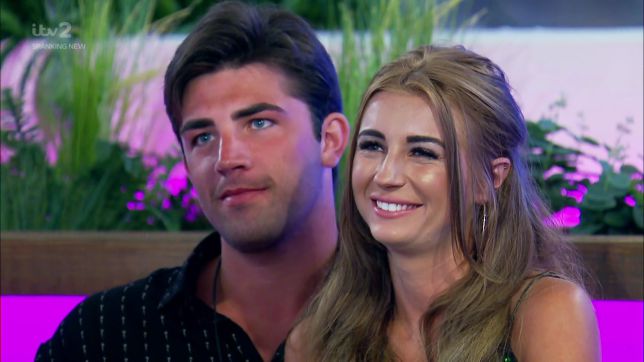 "We have some amazing memories together and have been through a lot but sometimes things aren't meant to be and we really did try to make it work but it unfortunately it didn't and that is life."

popular
QUIZ: How well do you remember The Princess Diaries?
Will Smith admits to 'failing miserably' in 21-year marriage to Jada Pinkett Smith
5 new additions to Netflix to spend your Saturday night watching
QUIZ: How well do you remember the 2005 movie Pride & Prejudice
14 new books you won't be able to put down this July
Easy breezy: 5 comfy summer dresses you'll want to live in right now
Security footage released of Naya Rivera as search is updated to recovery mission
You may also like
5 months ago
Love Island's Dani Dyer was reportedly 'upset' after finding out Jack Fincham's baby news
8 months ago
Dani Dyer admits her relationship with Jack Fincham was 'beautiful'
1 year ago
Dani Dyer's doing a free meet and greet in a Dublin Penneys this week
1 year ago
Dani Dyer just Insta-confirmed her relationship with her ex-boyfriend
1 year ago
SOSU has just announced a new collection with a major UK celeb
1 year ago
Dani Dyer is being accused of faking her entire relationship with Jack Fincham
Next Page