One of Celebrity Big Brother's most memorable stars has passed away.

Tributes have been pouring in for Jackie Stallone, the mother of actor Sylvester Stallone, who has died at the age of 98. Her son, Frank, confirmed the news via Instagram earlier this morning.

Paying tribute to his late mother Frank wrote, "It was hard not to like her, she was a very eccentric and flamboyant person", he added that, "her mind was as sharp as a razor till the day she died".

END_OF_DOCUMENT_TOKEN_TO_BE_REPLACED

Known stateside for being the mother of a Hollywood legend, Jackie was also a celebrated astrologer, a wrestler promoter and a guest on the UK version of Celebrity Big Brother in 2005. A surprise late addition to the house, Jackie became infamous for her brash comments and honest opinions of her fellow housemates. 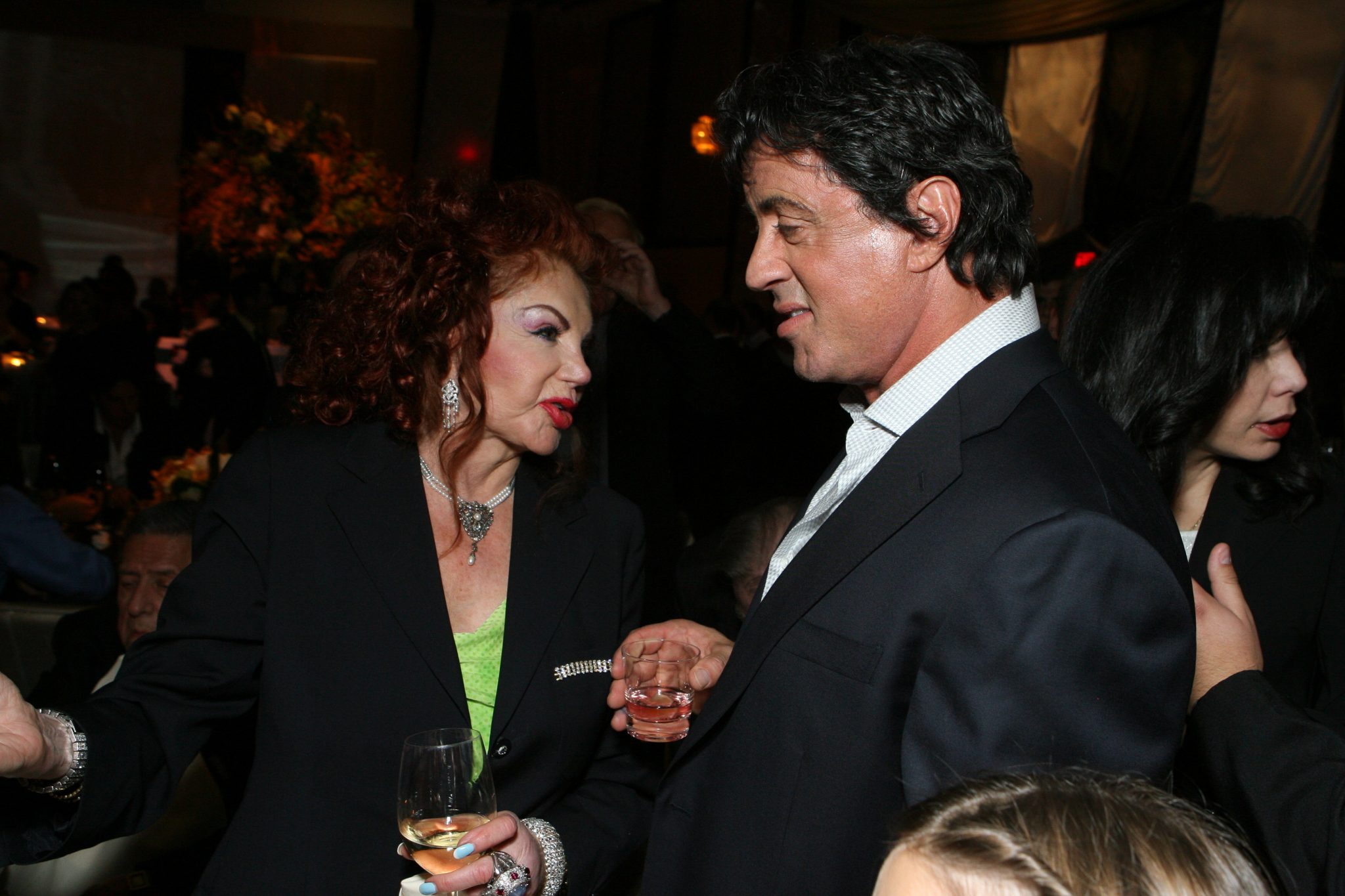 Born in Washington in 1921, Jackie had three sons and one daughter, Toni-Ann ,who passed away in 2012, she was married three times and is survived by seven grandchildren and three great-grandchildren.

People have been taking  to Twitter since the news broke to pay tribute to Jackie and her iconic entrance to the Celebrity Big Brother house: