Jada Pinkett Smith says she used to give herself five orgasms a day while abstaining from men.

Pinkett Smith said she then became addicted to self pleasure and soon realised that five orgasms a day was "enough."

During the latest Facebook Red Table Talk,  she told daughter Willow about she had been giving herself multiple orgasms.

“My grandmother taught me about self-pleasuring because she wanted me to know that that pleasure was from me.

“She didn’t want me to fall into the hands of a man, and if he gave me pleasure, to think that that was him. And she taught me at nine.” 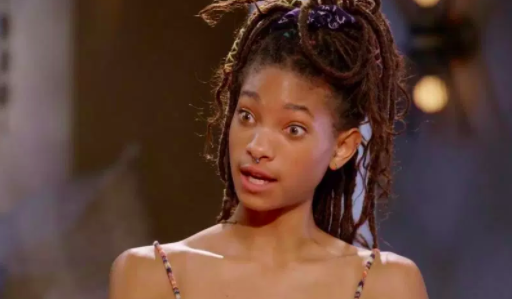 The business woman went on to say that by Willow's age - 17-years-old - she was in the "exploration state" of her sexuality.

“By your age, I gave myself multiples first. Multiple orgasms. I was really into it at one point. Just because I was in an exploration state and I was abstaining from men.

“And I actually think I went through kind of an addiction, too, with it. And then one day, I was like, ‘Enough. You’re having five orgasms a day’.”

Pinkett Smith has two children with husband Will - Willow and 19-year-old Jaden - and she is also step-mother to Will's son, Trey. 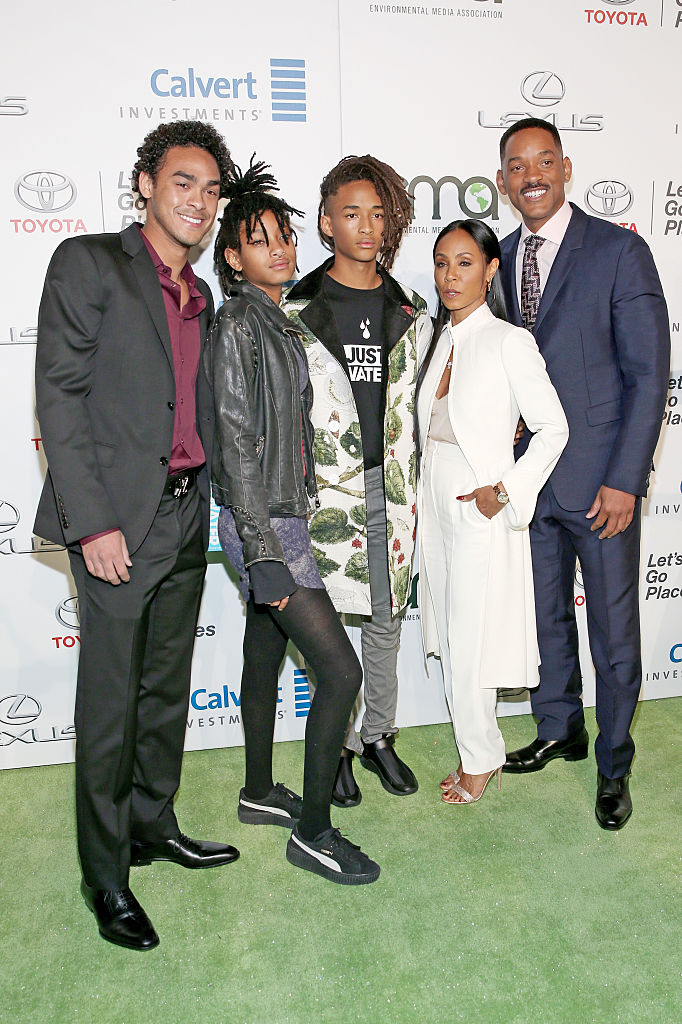 The actor also spoke candidly about her recent struggle with alopecia and how she has started to wear her hair shorter because of the condition.

"A lot of people have been asking why I’ve been wearing turbans,” she said.

“It was terrifying when it first started. I was in the shower one day and had just handfuls of hair in my hands and I was just like, ‘Oh my god, am I going bald?’

“It was one of those times in my life where I was literally shaking in fear. That’s why I cut my hair, and why I continue to cut it."

popular
Tom Parker's wife suffers more heartbreak just nine months after husband's death
Maura Higgins claims she was left by designer who went to style someone else at an award show
Father took daughter to hospital three times before she died of Strep A
Fans are feeling seriously sorry for Molly Mae Hague after resurfaced interview
He may be a politician, but Leo Varadkar's personal life is none of our business
Cheryl set to make her West End debut in the new year
Woman dies in Mexico after couple "cut" unborn baby from her womb and claim it's theirs
You may also like
1 month ago
A sex expert's advice for women going through menopause
6 months ago
People with many sexual partners need to watch out for monkeypox, says chief doctor
6 months ago
Sex educator Jenny Keane is back to answer more of your sex and pleasure questions
6 months ago
Karezza sex is nothing new - here's why it's going mainstream
7 months ago
Sex educator Jenny Keane answers all of your sex and contraception questions
7 months ago
Gogglebox sparks Ofcom complaints over X-rated scene between woman and a duck
Next Page