James Blunt and his wife Sofia Wellesley are reportedly expecting their first child together.

The You’re Beautiful singer apparently confirmed the news at the Emeralds & Ivy Ball in Sydney on Friday. 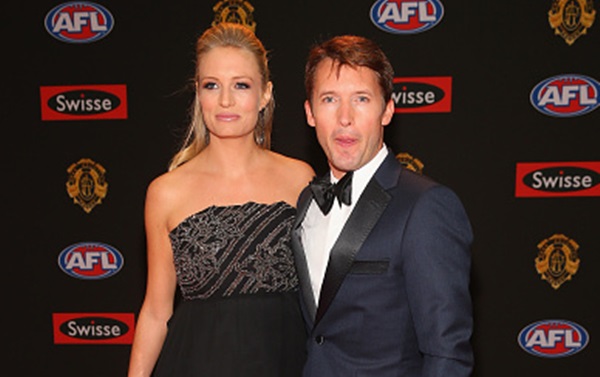 James and Sofia are going to be parents.

He told Australia’s Sunday Telegraph: “I try not to talk about it much on the red carpet.”

The couple, who are known for being private, tied the knot last year. They got engaged in 2013 after a year of dating. 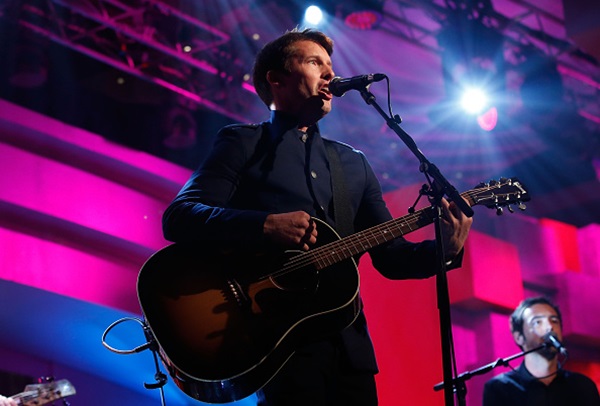 The singer performing on stage.

popular
Wagatha Christie: Rebekah Vardy storms out of court just 30 minutes into final day
Only a matter of time before monkeypox spreads to Ireland, says expert
Claire Byrne Live viewers in shock as woman shares family DNA secret
Why Are Men so Obsessed With Boobs? The Answer is Pretty Surprising...
Someone has ranked the penis size of men from all over the world
Get Out has officially dropped on Netflix and we know what we're watching tonight
Sainsbury's evacuated after several people fall ill with breathing problems
You may also like
3 years ago
Turns out, this colour of wine gives you the WORST hangover
6 years ago
Pretty Little Liars actor Brandon Jones could be facing over five years in prison
6 years ago
Gwen Stefani Receives Massive Backlash After "Insulting" April Fools' Prank
6 years ago
Katie Price Names And Shames The Twitter Trolls Bullying Her Son Harvey
6 years ago
Kim Kardashian Blasts "Body-Shaming and Slut-Shaming" In Brilliantly Honest Post
6 years ago
WATCH: Emma Watson Launched HeForShe Arts Week On International Women’s Day
Next Page