James Charles "ashamed" as he admits to messaging underage boys

"A power imbalance can happen even when it's not intentional."

James Charles has said he is "ashamed" after admitting he exchanged "flirty" messages with minors.

The YouTuber and makeup artist had been accused of messaging two underage boys online after screenshots were shared widely across social media.

END_OF_DOCUMENT_TOKEN_TO_BE_REPLACED

In a video entitled "holding myself accountable," the 21-year-old admitted to sending "flirty" messages to users, who he says he thought were 18 at the time. Charles said he was "ashamed," "embarrassed," and will "try better." 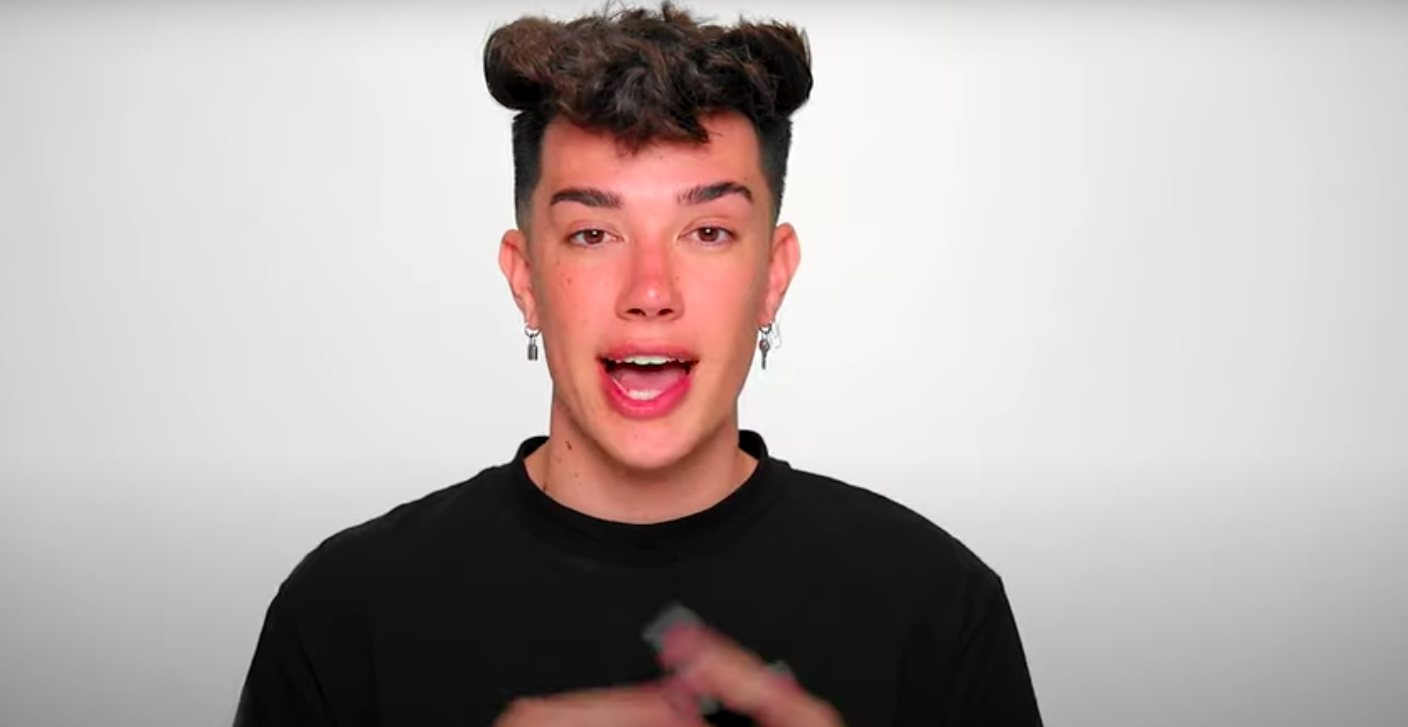 The MUA added that "as an adult," he should have taken steps to verify who he was speaking to. He apologised to the boys in question and said that the conversations stemmed from being "desperate" for a relationship.

"As I did more research on these topics and self-reflected, I realised that the receipts and the screenshots and the specific details of the interaction really don't matter," he said, "because I fucked up and I needed to take accountability for my actions and most importantly apologise to the people that were affected by them.

“My hope has always been to be in a relationship with somebody around my age or older that I can relate to or that can make me laugh and unfortunately, I have not been able to find that person yet.”

Charles also said that he had used the platform "as a dating app," and that he "should have been more careful." 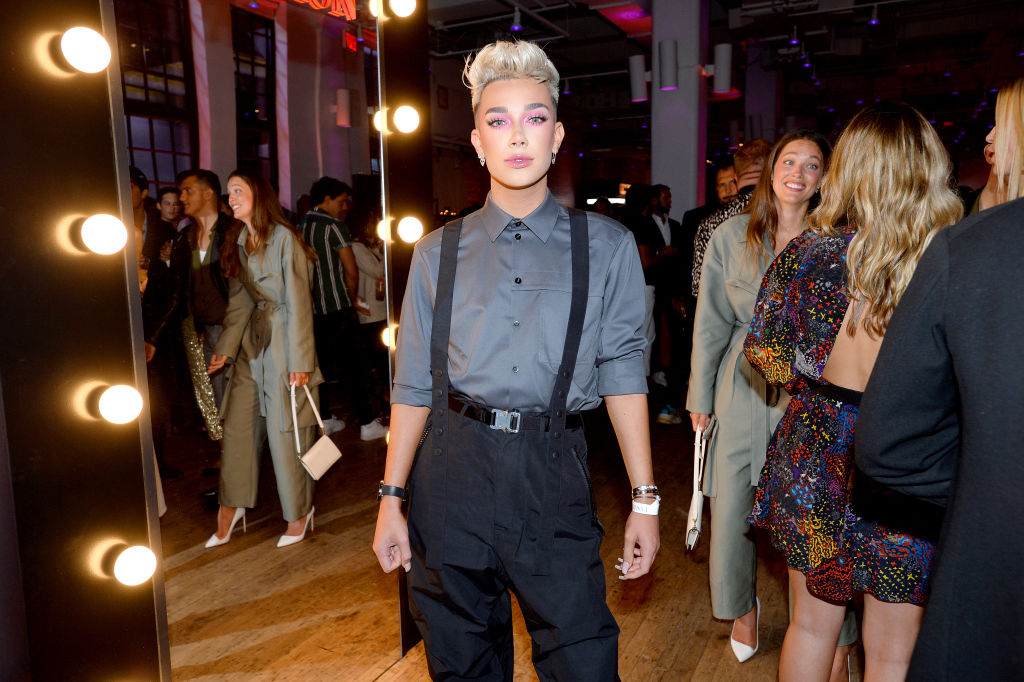 END_OF_DOCUMENT_TOKEN_TO_BE_REPLACED

"A power imbalance can happen even when it's not intentional," he went on. "What I wasn't getting before is that the excitement that comes with talking to a celebrity is literally enough to make somebody do or say something that they normally wouldn't.

"Even if that celebrity isn't intentionally weaponising their fame, money, or power. And that's the concept that I just wasn't getting, but I now do."

This comes just a couple of years after James' infamous "No More Lies" video, in which he addressed claims from fellow YouTuber Tati Westbrook that he had been "manipulating" the sexuality of straight men.

You can watch the full "holding myself accountable" video here:

Girls With Goals || Her · Ep.160: The Beauty Of Coaching - Hayley Harrison joins us from Sport Ireland
popular
Kate Middleton has addressed the rumours that she's pregnant with her fourth child
TV host makes baffling remark about Meghan Markle's 'reaction' to royal family photo
The Queen has banned Meghan Markle from wearing any of Princess Diana's jewellery
Why Prince Harry and William aren't walking together at Prince Philip's funeral
A royal insider has revealed the truth behind Meghan and Kate's rumoured feud
Prince Philip 'advised Prince Harry not to marry Meghan' for a brutal reason
This is how much 91-year-old Queen Elizabeth drinks every day
You may also like
2 days ago
Yvonne Connolly: "All that was going through my mind was that I could have died"
2 days ago
Wifey Material: Rihanna just dropped a bridal lingerie collection
3 days ago
Unearthed photo shows Prince Philip giving off real Prince Harry vibes at 36
3 days ago
Instagram v reality: Why are we so fascinated by "normal" photos of celebrities?
4 days ago
Jennifer Aniston reportedly adopting a baby girl
5 days ago
Ashley Cain hopeful blood transfusion will give daughter more time
Next Page