"I haven't done anything wrong on any level."

As the dust settles on "restaurant-gate" James Corden has insisted that he hasn't done anything wrong, and dismissed the drama as "silly".

The talk show host was the subject of major criticism after NYC restaurant owner Keith McNally publicly barred Corden from his restaurant Balthazar after claiming that he was "abusive" to his staff members.

END_OF_DOCUMENT_TOKEN_TO_BE_REPLACED

McNally took to Instagram to share that Corden "yelled like crazy" at his server because they got an order wrong. He subsequently wrote another post in which he shared that the ban had been rescinded after Corden called and apologised.

"I strongly believe in second chances," he wrote.

Corden has since dismissed the scandal as "silly" in an interview with The New York Times.

The journalist told the Cats star that he initially wondered if he was going to cancel the interview. To this, James said: "I haven’t done anything wrong, on any level. So why would I ever cancel this? I was there. I get it." 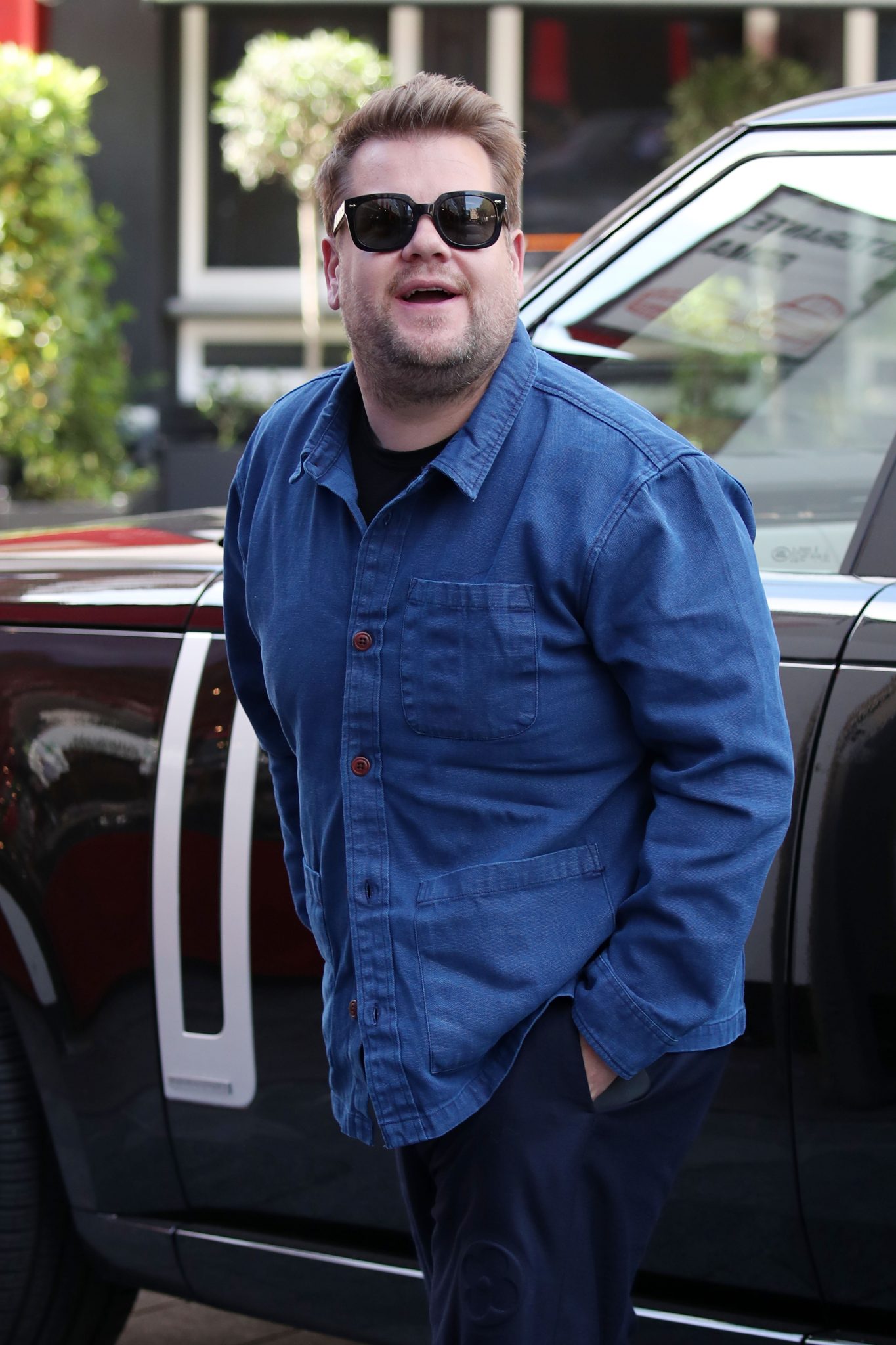 END_OF_DOCUMENT_TOKEN_TO_BE_REPLACED

Corden also suggested that he might address the debacle on his show on Monday, even though it's "such a silly thing to talk about".

Earlier this week, McNally himself said that he felt sorry for Corden amid the backlash he was receiving.

END_OF_DOCUMENT_TOKEN_TO_BE_REPLACED

Captioning a photo on Instagram, he wrote that he is "feeling strange about the James Corden thing".

"On the one hand, he was definitely abusive to my staff," he penned. "On the other hand, I feel really sorry for him right now. Like most cowards I want it both ways."

popular
Fans are feeling seriously sorry for Molly Mae Hague after resurfaced interview
He may be a politician, but Leo Varadkar's personal life is none of our business
Joanna Cooper reveals when she's officially tying the knot with Conor Murray
Here's your chance to WIN a €500 toy voucher just in time for Christmas, with Petits Filous
Here are our top picks from this week's Lidl Toy Event
Dundalk restaurant offer free Christmas dinner to those in need for third year running
Kelsey Parker: "People think I should be walking around wearing my black veil"
You may also like
2 weeks ago
Carl Woods confirms break up from Katie Price
2 weeks ago
Kourtney Kardashian explains why she kisses Travis Barker....like that
3 weeks ago
Paul Mescal details "rude" interaction with fan
3 weeks ago
The Bold Type star Katie Stevens expecting first child
4 weeks ago
Millie Bobby Brown wants to portray Britney Spears in film
1 month ago
Selena Gomez addresses viral photo with Hailey Bieber
Next Page