Well, this is a little bit disturbing.

Listen, we've all been that awkward teen. We wore blue eyeshadow and bought push-up bras in Penneys in order to appear cool and older.

In reality, we did not appear to be any of those things... but at least we tried.

Well, Jamie Dornan has admitted to going one step further in order to appear more adult-like, and we have to say... it's a bit weird. 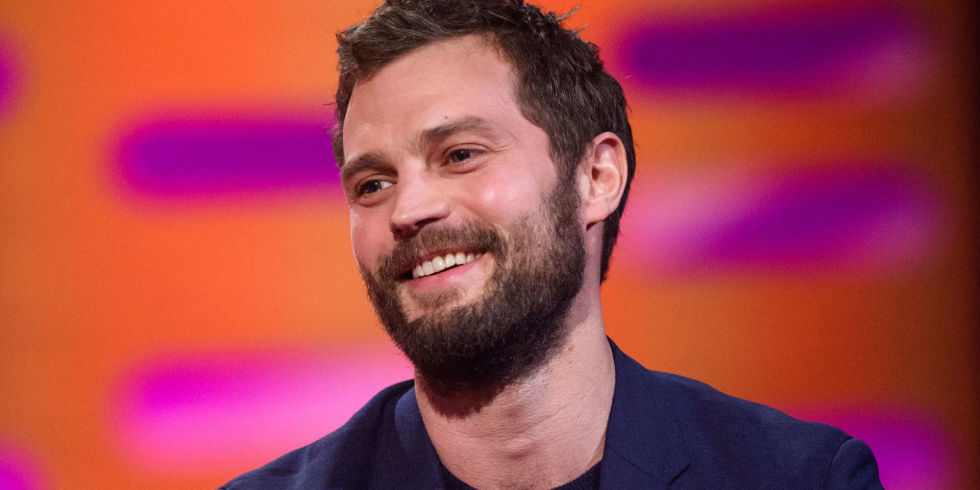 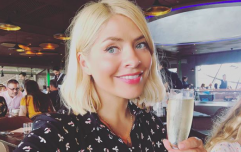 END_OF_DOCUMENT_TOKEN_TO_BE_REPLACED

While on The Graham Norton Show, the Fifty Shades actor said that when he was 15-years-old, he hadn't quite developed yet.

"On one particular day, I was in an amateur drama play and was going to a party after. For my role, I had bits of a black wig glued to my face for a beard and I decided to keep it for the party so I would look older," he said.

"I also decided to cut up the rest of the wig and glue it to my private parts just in case I got lucky." 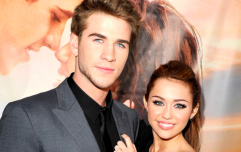 END_OF_DOCUMENT_TOKEN_TO_BE_REPLACED

Emmm, OK then, Jamie. However, the star didn't get lucky... all he got was pain instead.

"I didn’t get lucky and removing the bits of wig ripped out the very small amount of natural hair I had down there. It was a physically and emotionally painful experience."

Girls With Goals || Her · Ep.155: 'Bits of Me' - Linnea Dunne on the importance of women's health
popular
Tried and tested: I tried the viral TikTok mascara hack to see if it really works
Matilda's Bruce Bogtrotter is a doctor now - and he doesn't even like chocolate
Someone has ranked the penis size of men from all over the world
Kate Winslet experienced "horrible" body shaming after Titanic
Love is dead... Shakira and her husband Gerard have reportedly split
Why Are Men so Obsessed With Boobs? The Answer is Pretty Surprising...
Scarlett Moffatt discovers ‘30% rain’ on weather app doesn’t mean chance of rain
You may also like
1 year ago
Remember the Toy Show's JohnJoe Brennan? He's going to be on RTÉ One tomorrow night
1 year ago
Nelly, Shaggy and more are coming to Dublin for the ultimate throwback tour
1 year ago
Scarlett Moffatt just shared a selfie from ten years ago, and she looks SO different
1 year ago
Courteney Cox shares emotional Friends throwback from before the show ever aired
1 year ago
Remembering MTV's Room Raiders: 7 things that always happened on the weirdest dating show going
2 years ago
An old thread has resurfaced about the strangest things our parents banned from us
Next Page