Ex footballer, Jamie Redknapp, has finally spoken out about whether he'll take I'm A Celebrity's Emily Atack on a date.

During her time in the jungle, Emily asked Jamie's dad, Harry Redknapp, to get his son to call her.

So, since the end of I'm A Celeb, we've all been waiting to find out if anything has happened between Emily and Jamie.

Anyway, Jamie recently had his say on the matter. 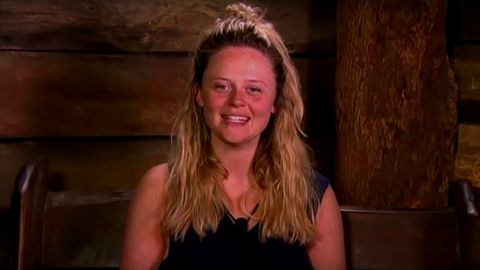 He did an interview with TalkSPORT's Dan Saunders, who asked him a simple question...

"What's more likely - Liverpool winning the Champions League or you taking Emily Atack on a date?"

Harry responded: "Ah Deano, come on. Leave it out."

"Listen, she's a very nice girl isn't she. Let's leave it at that," he said, playing it fairly close to the vest.

And naturally, Emily has also had a say on the situation. 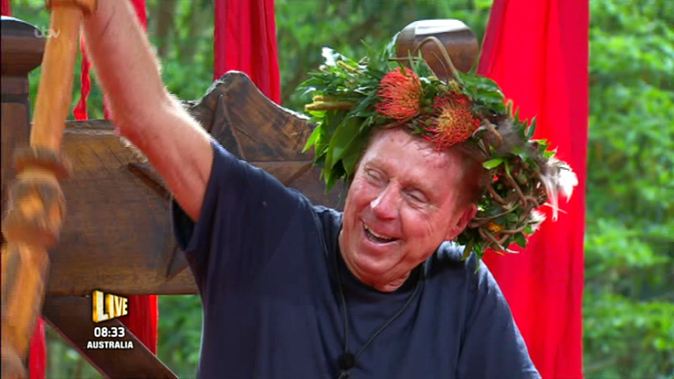 During an appearance on Lorraine, Emily admitted she thought her chances were slim.

"Oh my God, I'm sure if he'd seen me in action over past few weeks he won't be up for it.

We would love to see these two together!

popular
Ben Foden's wife Jackie says it is "not possible" for him to cheat on her
These are the top baby names for 2022
Cavan parents remember teenage son as "character of the family" on emotional PrimeTime interview
GPs will not be included in pandemic bonus payment
Madeleine McCann investigators say they've found new clues that could "heavily incriminate" suspect
People are only realising Kendall Jenner and Gigi Hadid are related and the reactions are gas
Gardaí investigating woman's death after body found in apartment
You may also like
1 month ago
Ant & Dec call out Boris Johnson over Christmas party scandal on I'm A Celeb
1 month ago
Intruder removed from I'm a Celeb castle after security breach
1 month ago
I'm A Celeb bosses 'fear mass walkout' as three stars have medical treatment, report says
1 month ago
I'm A Celeb fans are baffled that there's been a falling out over rice
1 month ago
Two soap icons are about to enter the I'm A Celeb castle
1 month ago
I'm A Celeb fans were not able for Snoochie's "uterus" request during trial
Next Page