The alleged incident happened on Saturday.

Singer Jason Derulo (we bet you just sang his name in your head) was reportedly kicked off an airplane on Saturday and as a result, now hopes to buy a private plane.

According to reports by TMZ, Derulo was boarding a flight in Reno, Nevada with his crew when one of the people he was with became annoyed with airport staff.

END_OF_DOCUMENT_TOKEN_TO_BE_REPLACED 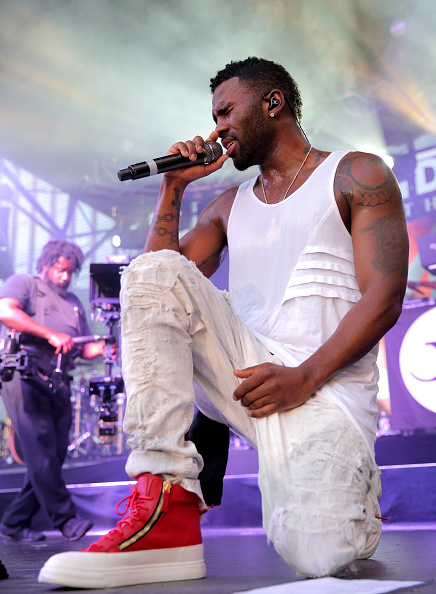 He is going to buy his own plane.

Elsewhere, it has been reported that while some members of the group were said to have been allowed on to the flight initially, police soon arrived and the whole group was reportedly removed from the plane. 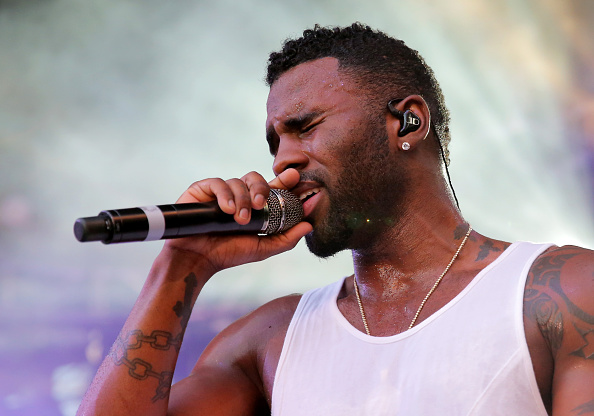 The alleged incident happened on Saturday.

When asked about what had happened, he told TMZ: “It’s alright, I’m buying a plane this month.”

And just in case our earlier ploy didn't work... check this out.