Jenna Coleman And Richard Madden Have Reportedly Rekindled Their Romance

The Doctor Who actress, who was snapped looking very cosy with Prince Harry recently, has apparently rekindled her romance with Cinderella star Richard Madden. 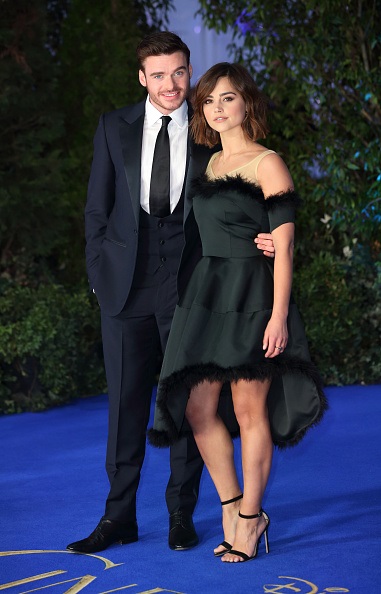 The pair had not been seen together in months.

Jenna and Richard, who were rumoured to have split in April of this year, were snapped holding hands while strolling through London this week, according to the UK's Express.

The twenty-nine-year-old Game of Thrones actor was dating Jenna since 2011 before their reported split. 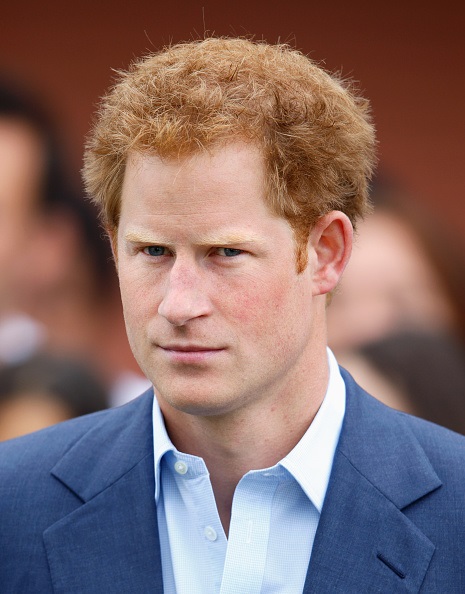 The actress was recently linked to Prince Harry.

At the time of the supposed split, a source explained to The Mirror: "They will always be friends and have been through a lot together.

"When they first dated they were both jobbing actors, now they are global stars."

END_OF_DOCUMENT_TOKEN_TO_BE_REPLACED 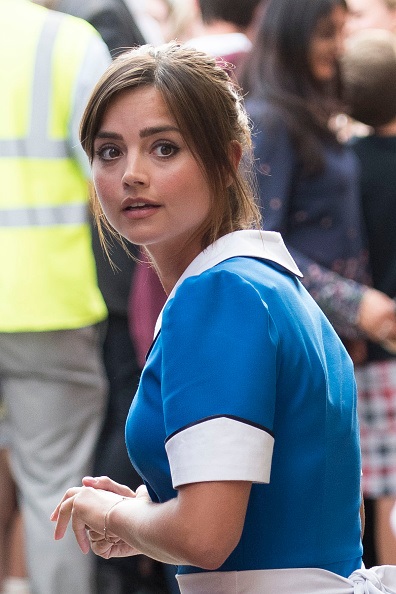 The actress is currently filming the ninth series of Doctor Who.

Life & Style recently reported that although Prince Harry and Jenna were seeing each other, that they were keeping the relationship under wraps.

A source reportedly told the publication: "Jenna has already been topless on television. She was also in a sex scene and there are plenty of risqué viral videos of her online.

"Although the British public adores her and she would make a wonderful princess, Harry told his aides not to talk about the relationship with anyone, so (the relationship) could develop in secret."

popular
QUIZ: How well do you remember the first episode of Gilmore Girls?
4 new additions to Netflix to spend your weekend watching
Selling Sunset's Chrishell Stause reveals "the brokerage has split"
5 Netflix releases to keep an eye out for in October
Paul Mescal didn't win an Emmy and that's okay
"I was petrified and wanted a hand to hold:" Irish women call for the ease of maternity restrictions
Here's what happens on every day of your menstrual cycle (roughly)
You may also like
1 year ago
Turns out, this colour of wine gives you the WORST hangover
4 years ago
Lily Allen has revealed that she was stalked for seven years
4 years ago
Pretty Little Liars actor Brandon Jones could be facing over five years in prison
4 years ago
Gwen Stefani Receives Massive Backlash After "Insulting" April Fools' Prank
4 years ago
Katie Price Names And Shames The Twitter Trolls Bullying Her Son Harvey
4 years ago
Kim Kardashian Blasts "Body-Shaming and Slut-Shaming" In Brilliantly Honest Post
Next Page