Jennifer Lawrence is generally known for being quirky, enjoying slices of pizza and therefore not being like 'other girls.'

She's also an incredible actor who's got a few Oscars and can wear whatever she likes on a roof, so you know, a pretty relatable gal.

J Law just got even more relatable too because she recently said that "d*ck is dangerous" and we don't think we've ever agreed with anything so fiercely in our lives.

There are a myriad of reasons for this danger too. 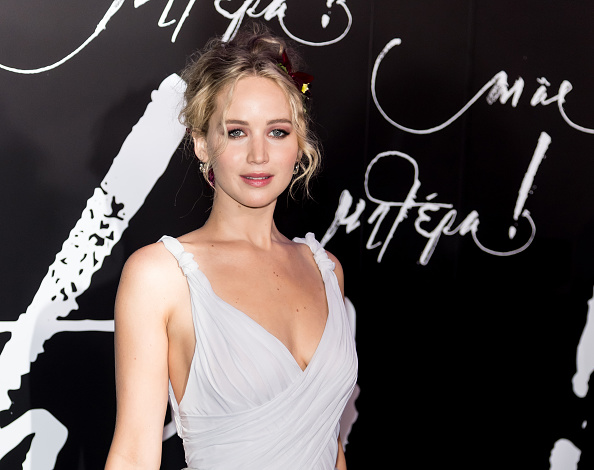 The first is that d*ck is physically dangerous in that is can cause a person a quite serious injury. 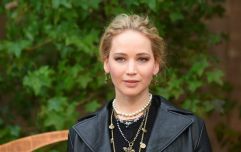 END_OF_DOCUMENT_TOKEN_TO_BE_REPLACED

The second is that d*ck is spiritually dangerous because sometimes getting too close to one and having it swiftly taken away leaves you with a sense of despondent longing that can only be quelled by acquiring another d*ck and we all know how that situation is bound to end.

Anyway, Jen's comment had a bit more context than that, but that doesn't make us any less inclined to agree with every word she's saying on the subject.

The actor said that as she tends to only enjoy sex when she's in a relationship, she hasn't had a D-based experience in a while. 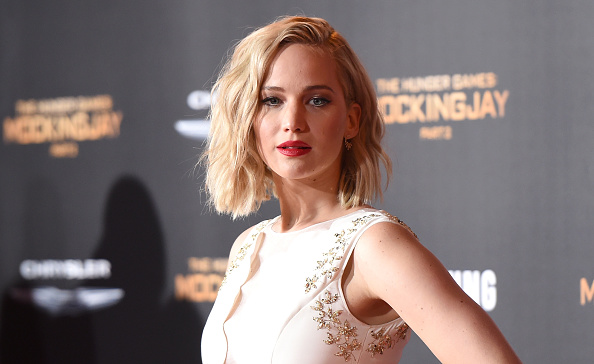 She also revealed that since she's a self-confessed "germaphobe," that the d*ck actually appears to be quite "dangerous" to her.

"I always talk like I want d*ck, but the truth is when I look back at my sexual past it was always with boyfriends. I talk like I like it, but I don’t really do it.

"I am mostly also a germaphobe. I have made it this far without an STI. D*ck is dangerous."

You're not wrong, girl. 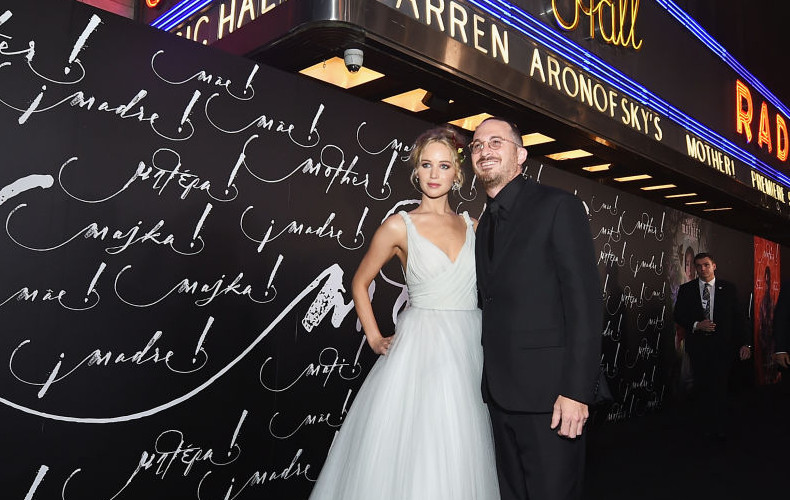 The movie told the story of a woman's attempt to deal with her husband's obsession with fame and the attention that came from his adoring fans.

The Hunger Games actor also said that she was single because "it's hard out there."

"I am making it clear that I have not had sex in a very long time.

"I would like to have a relationship, you know. It is hard out there."