Congratulations are in order for Jennifer Lopez, who is now engaged!

Taking to Instagram, each of them shared a photograph of her hand wearing a diamond ring that we can only assume is kind of heavy to wear.

The couple are currently on holiday and going by the snap, it looks like Alex got down on one knee on the beach.

He also hinted at the news yesterday, posting a quote about soulmates to his Instagram story. 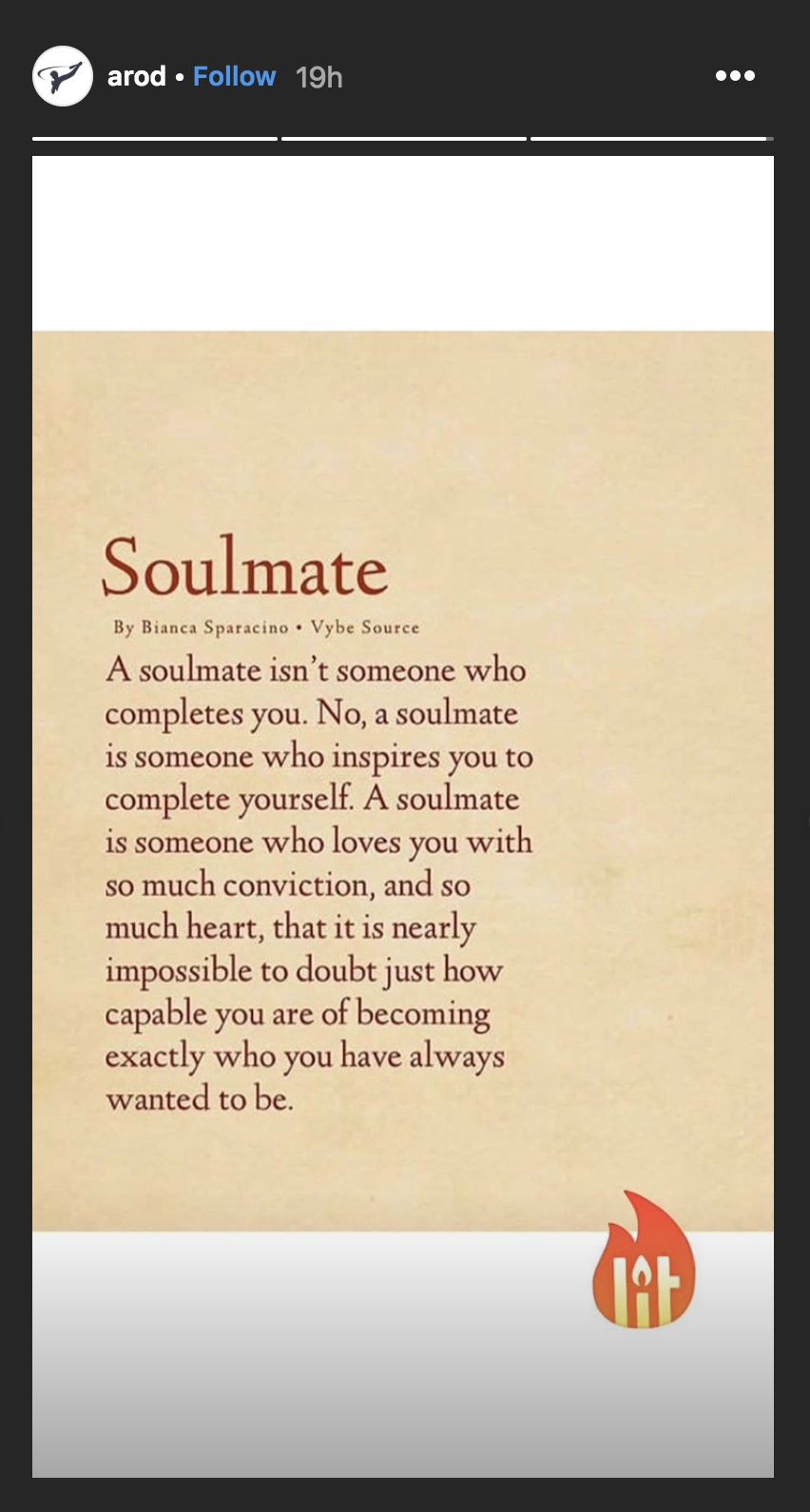 Jennifer also got engaged to Ben Affleck in late 2002, though they called off the wedding the following September.

The singer said last year that she and Alex understand one another well.

"We understand each other’s lives in a way that most other people couldn’t.

"We both entered the public eye in our early 20s and overachieved right from the start. And that affects every dynamic in your life, from your family to your work to your relationships.

"We have a similar makeup."

popular
Simon Harris gives three urgent options for easing restrictions next week
Not going anywhere: Baby names set to stay popular for the next decade
Tributes paid to Limerick based blogger and model Patrick McLoughney
Lidl closing early this weekend to thank staff for hard work
This TikTok hack shows you how to pack more despite baggage allowance
Personality QUIZ: Which character from You are you?
This is how much 91-year-old Queen Elizabeth drinks every day
You may also like
2 months ago
Jennifer Lopez just shared a steamy snap of herself and Ben Affleck – and WOW
1 year ago
Get ready for Rise up New York! where three of our favourite divas will be taking to the (home) stage
1 year ago
WATCH: JLO and Shakira absolutely nailed last night's Superbowl halftime show
1 year ago
J-Lo says men are 'useless' before the age of 33, and we'd believe it yeah
1 year ago
J-Lo says she starred in Hustlers for free because 'I bank on myself'
1 year ago
Jennifer Lopez was spotted wearing the most stunning bejewelled wedding dress in New York City
Next Page