Jennifer Lopez turned 46 this week and proved she has still got it in a head-turning outfit.

The Jenny From The Block songstress celebrated her birthday in style at New York's 1 OAK nightclub this weekend. 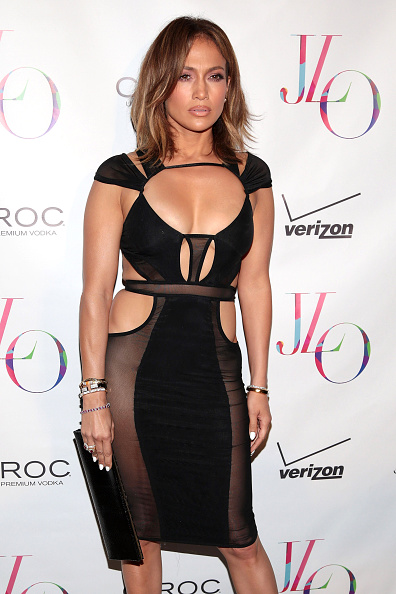 The singer turned celebrating her 46th birthday in New York.

END_OF_DOCUMENT_TOKEN_TO_BE_REPLACED

The star, who debuted a new 'do last week, donned a form-fitting black panelled dress that didn't leave much to the imagination.

Fans and celebrities alike have paid homage to the singer's sexy get-up on Twitter, with even Kim Kardashian weighing in on the look.

JLo in that dress at her 46th birthday party!!!! #Daaaaaaaaammmmmmmmnnnnnnnn

JLO just turned 46 and still looks better than all of us pic.twitter.com/49KwjZvtjY — Heartless Girl (@Heart_LessGirI) July 26, 2015