Jeremy McConnell is revamping his look by getting a beard transplant

No, we didn't know they were a thing either.

Hair transplants have been all the rage in recent years.

Everyone from Wayne Rooney to James Nesbitt to Matthew McConoughey has availed of the surgery in order to revert their hair to the luscious fullness of its youth. 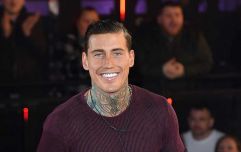 END_OF_DOCUMENT_TOKEN_TO_BE_REPLACED

The next guy to add his name to the list is model and reality TV star, Jeremy McConnell.

But Jeremy didn't just get hair follicles transplanted to give himself a new do, he also got them transplanted onto his face for a beard.

He took to Snapchat to share his new #look. 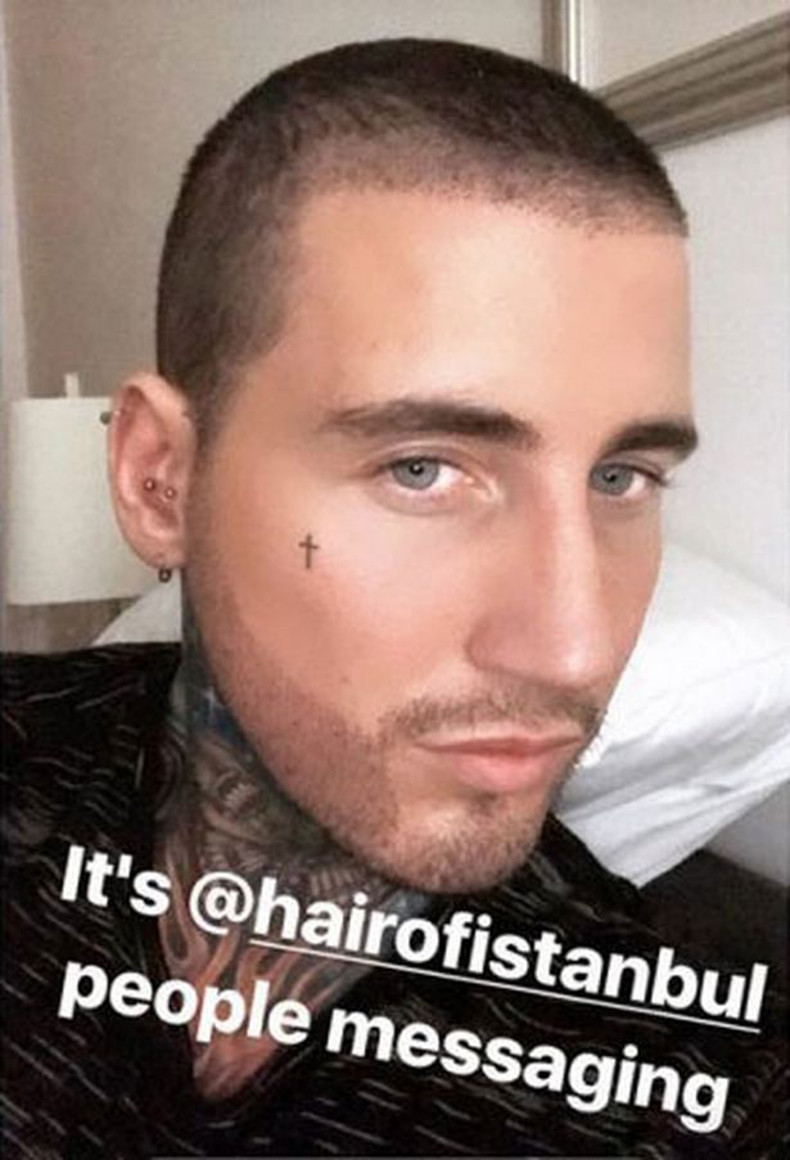 The clinic where Jeremy got his transplant done, Hair of Istanbul, also shared a few pics of him during the process.

They also posted a video of Jeremy before the procedure.

He said he was "really excited" about his new look.

Jeremy hit up the Turkey capital during his assigned community service.

He was found guilty of assault against ex Stephanie Davis a few months ago but received a suspended sentence for the attack.

The model has since deleted all photos, including those of his son Caben, from his Instagram account.