"Not cool to just say or comment on anyone’s body. Just no, it’s a no."

Jessie J has asked people to stop commenting on her weight following her heartbreaking miscarriage.

The musician, who opened up about losing her baby in November last year, took to Instagram to express her anger at those who were telling her she looked pregnant.

END_OF_DOCUMENT_TOKEN_TO_BE_REPLACED

"Stop commenting on people's weight, anyone. Just stop. Or telling someone they look pregnant for sure, or you look skinny. Just anything. Just stop.

"I see it so much on socials and I know it happens in real life. I have gained 18 pounds in the past six months and I feel great. That’s just under a stone to those who don’t do pounds.

"It might stay or it might not, or I might gain more. Who cares?! I don’t care as long as I feel good and I’m healthy." 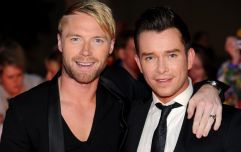 END_OF_DOCUMENT_TOKEN_TO_BE_REPLACED

She continued: "Someone literally just asked me if I was pregnant. 'You look pregnant.' And they also knew of what I went through last year and told me their thoughts on that and how I should have handled it.

"So strange and damn bold. I would never. Just no, it’s a no. Not cool to just say or comment on anyone’s body. Unless they/I tell you or ask your opinion, it’s not one that’s needed or helpful.

"Wild that some people don’t know that. Phew."

Jessie then followed the message up with an image of her stomach and her jeans zipper opened, with the caption: "Mood". 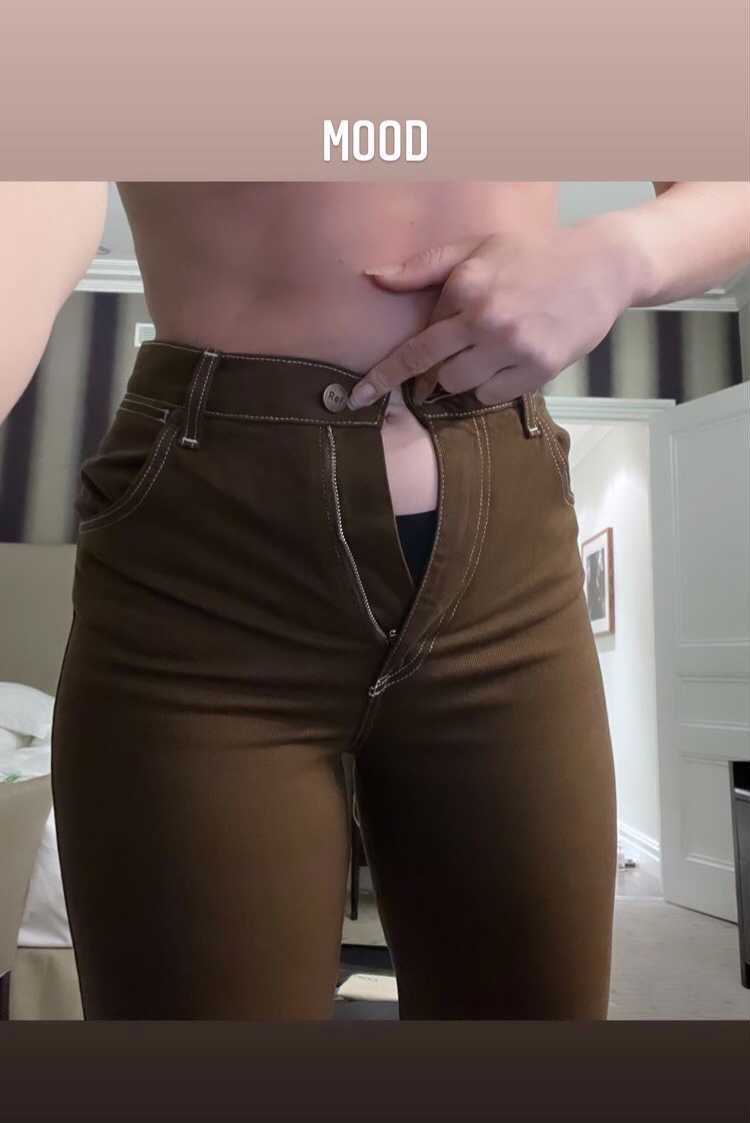 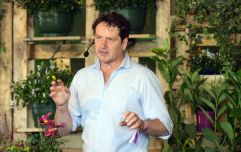 END_OF_DOCUMENT_TOKEN_TO_BE_REPLACED

After first sharing the news of her pregnancy loss, Jessie said she struggled with some mental health issues.

Speaking to her fans a her first UK gig this year in London, she said:

"So I was pregnant but not any more. I am probably in the happiest place I have ever been, believe it or not. My perspective on life has changed completely.

"The day it happened a man came up to me in the street. I was by myself and crying. He said, 'I don’t know you and I don’t know what is happening with you right now but I know you should share it with other people'.

"That is why I do what I do. So to anyone who has been through that, or near someone who has, I am so sorry. There is no other way to explain it than just the saddest, loneliest thing."