We need a minute to process this.

Obviously, in true Kardashian style, the youngest of the Kar-Jenner clan true a massive bash to celebrate the toddler turning one-year-old, which included a wreath of famous faces, carousel rides, a fairy garden, live performances and themed food for a party that was titled "Stormi World".

To kick things off, all the guests entered via "Stormi's mouth" in an inflatable version of the toddler's face - I mean, extra.

Next, there was a live performance from Baby Shark, which even Travis seemed to enjoy.

Then, there was themed food including a fairy cake, cookies with Stormi's face on them and even Stormi embossed boxes of fries. I know.

END_OF_DOCUMENT_TOKEN_TO_BE_REPLACED 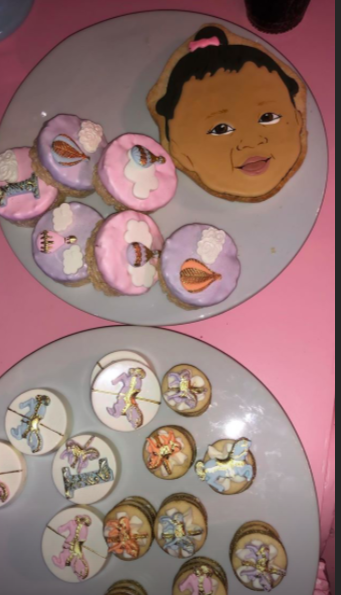 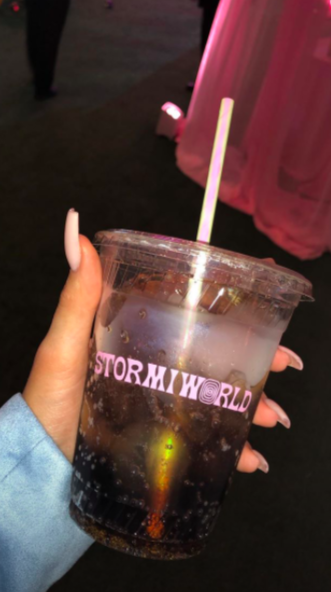 But aside from the party, Stormi's selection of presents will leave you teary eyed. For her FIRST birthday, DJ Khaled gifted the little one none other than a CHANEL bag, with Kylie noting that it's her first Chanel. First Chanel on her first birthday - excuse me while I go cry in the bathroom.

Other points to note from the night is that there was an acutal giftshop selling "Stormi World" merch which, we'll presume was for free, a wall of bears for photos and a cake that actually moved. 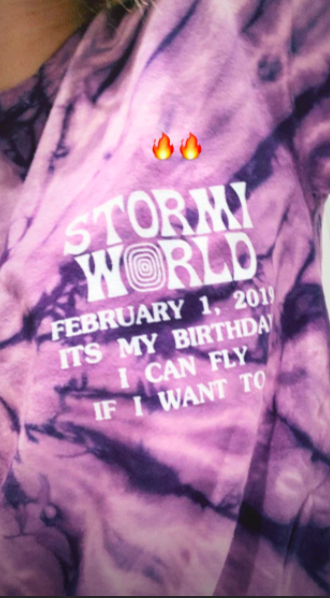 Yes, even a fraction of this on our wedding day would be overwhelming nevermind on the day you turn one. As you can tell, we're not one bit jealous.

popular
Derry Girls star speaks out after show called "distinctively British"
Terrie McEvoy responds to trolls who commented on her pregnancy weight
Ariana Grande just dropped a breakup song about Pete Davidson AND Mac Miller
Dublin nurse scammed out of all her savings warns others
Police release bodycam footage of missing YouTuber Gabby Petito
Someone has ranked the penis size of men from all over the world
The 'secret' Zara label signs that'll apparently help you get the right size every time
You may also like
1 week ago
Peppa Pig's album has better reviews than Kanye's latest release
2 weeks ago
Amy De Bhrún: "I never wanted to be famous, just to be an actress"
3 weeks ago
Love Island's Mary pays tribute to grandmother who passed away while she was in the villa
3 weeks ago
Baby on Nirvana’s Nevermind album cover sues over child exploitation
3 weeks ago
Little Mix's Leigh-Anne Pinnock welcomes twins
4 weeks ago
Britney Spears under investigation for alleged assault on staff
Next Page