Justin Timberlake has apologised to his wife Jessica Biel for a 'strong lapse in judgement' after he was photographed holding hands with a co-star on a night out.

The actor has been working on his latest movie, Palmer, in New Orleans. Late last month, he was photographed hand-in-hand with one of his co-stars as some of the cast and crew were on a night out.

Taking to Instagram on Tuesday, the actor issued a statement where he said he was addressing the speculation as the rumours "are hurting the people that I love."

"A few weeks ago, I displayed a strong lapse in judgement - but let me be clear - nothing happened between me and my costar," he said. 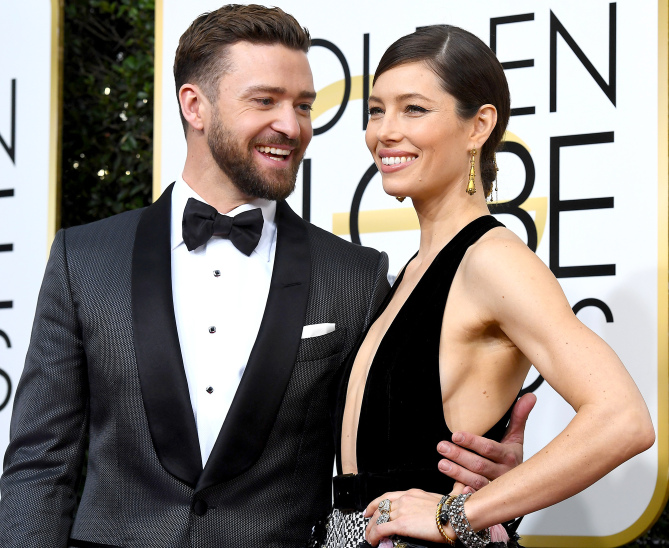 END_OF_DOCUMENT_TOKEN_TO_BE_REPLACED

"I drank way too much that night and I regret my behaviour. I should have known better."

He added that this was "not the example" that he wanted to set for his four-year-old son Silas, whom he shares with Biel.

END_OF_DOCUMENT_TOKEN_TO_BE_REPLACED

"I apologise to my amazing wife and family for putting them through such an embarrassing situation, and I am focused on being the best husband and father I can be. This was not that," he continued.

The actor ended the statement by sharing how "incredibly proud" he was to be working on Palmer, his latest movie.

"Looking forward to continuing to make this movie and excited for people to see it," he said.

You can read Timberlake's statement in full below.

Jessica Biel and Justin Timberlake have been married since 2012. They have one son together, Silas.