Not content with fire-bombing his music career and hitting up the silver screen every now and then, Justin Timberlake is moving into the hectic world of TV game shows.

Following a multi-network bidding war and what have been described as "extensive" negotiations, Timberlake has signed on the dotted line to bring Spin The Wheel to Fox.

END_OF_DOCUMENT_TOKEN_TO_BE_REPLACED

According to the Hollywood Reporter, JT's vision will offer one of the biggest prizes ever handed out in a show of its kind as contestants will have the chance to take home over $20 million per episode.

Spin The Wheel is pitched as "a suspenseful, high-energy mix of pop culture trivial strategy and luck" as participants face off against a 40-foot wheel.

As the game progresses, players add cash to the wheel's wedges via correct answers before deciding to walk away with their winnings or risk it all with one final spin.

Actor Dax Shepard will take on hosting duties with Timberlake choosing to remain behind the scenes, for now at least. 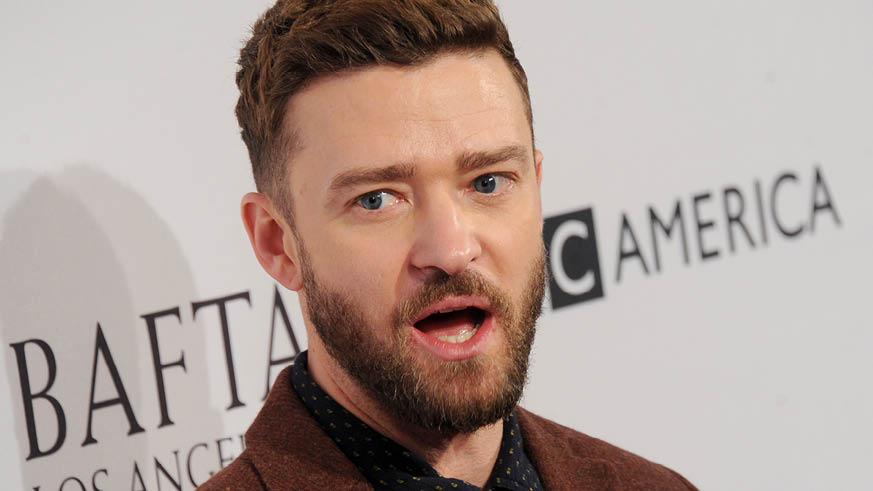 END_OF_DOCUMENT_TOKEN_TO_BE_REPLACED

"This show is massive on so many levels and has the ability to change people's lives," says Rob Wade, president of alternative entertainment at Fox.

"We have a charismatic and hilarious host in Dax, an insanely creative global superstar in Justin and one of the biggest prizes in primetime history. We can't wait to spin the wheel."

The show was first brought to network attention in February of last year, with Fox quickly emerging as the frontrunner.

END_OF_DOCUMENT_TOKEN_TO_BE_REPLACED

No release date as of yet for Timberlake's TV production debut, but such a move isn't quite as bizarre as you might first think.

Steven Knight, the writer and director behind the likes of Peaky Blinders, Locke and Taboo, is one of the original creators of worldwide smash Who Wants To Be A Millionaire?

So maybe JT is onto something, after all.

popular
Deborah James "scared to go to sleep" as she receives hospice care
Final episode of Neighbours to air on Irish TV in August
Wagatha Christie: Rebekah Vardy storms out of court just 30 minutes into final day
Traditional names such as Mary, Maureen, John and Michael may soon be extinct
Irish mum shares "harrowing" experience after kids almost abducted in Turkey
Airport passengers left furious as queues stretch all the way to car park
Tributes paid after Love/Hate actor Stephen Clinch dies aged 52
You may also like
1 day ago
TikTok might be ruining the music industry - here's how
1 week ago
Sorry but we need a Mika arena tour immediately
1 week ago
The six Eurovision countries with "irregular voting patterns" have been revealed
1 week ago
Eurovision producers reveal "irregular voting patterns" during Saturday night's final
1 week ago
My Chemical Romance are back and it's time for an emo revival
2 weeks ago
Nick Cave pays tribute to son Jethro, who has passed away aged 31
Next Page