Everyone's asking the same thing after the Kardashian Christmas party

The Kardashian-Jenner family gathered together to ring in the holiday season at Kris Jenner's annual Christmas Eve party this week.

Siblings Kim Kardashian West, Kourtney Kardashian and Kendall Jenner were brought together by the seasonal celebration, while mum-to-be Khloé Kardashian showed off her blossoming baby bump in her holiday ensemble. 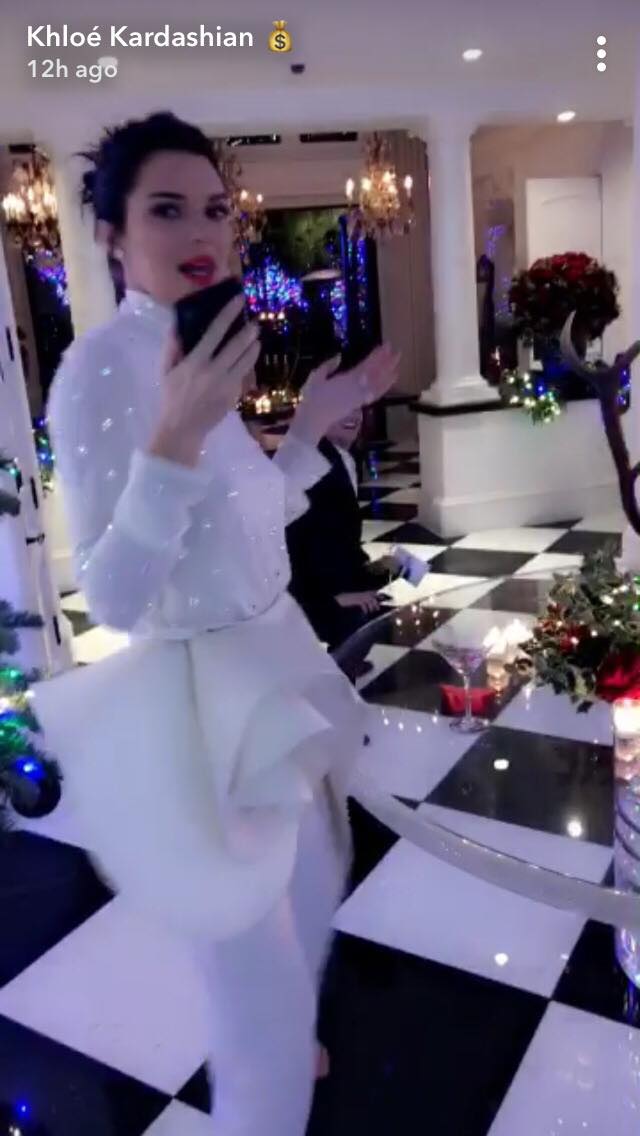 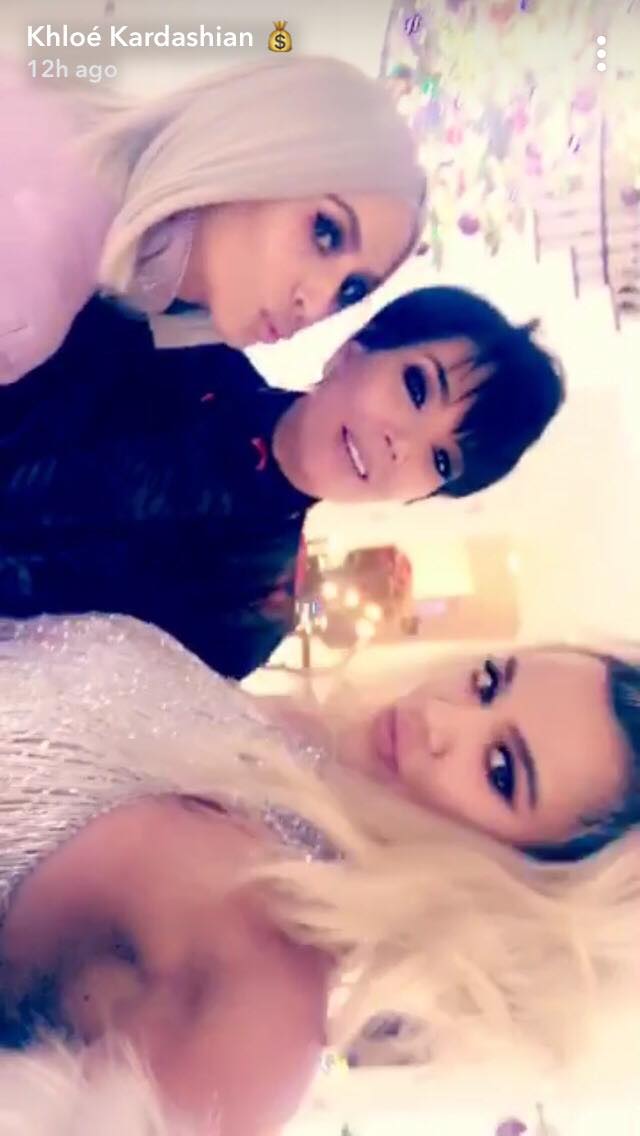 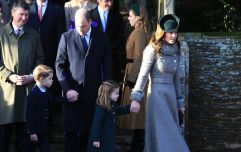 END_OF_DOCUMENT_TOKEN_TO_BE_REPLACED

And it looks like loves of Christmases past and present were also in attendance, with Soctt Disick posing  alongside Khloé while TMZ report that Kourtney's boyfriend Younes Bendjima was also there. 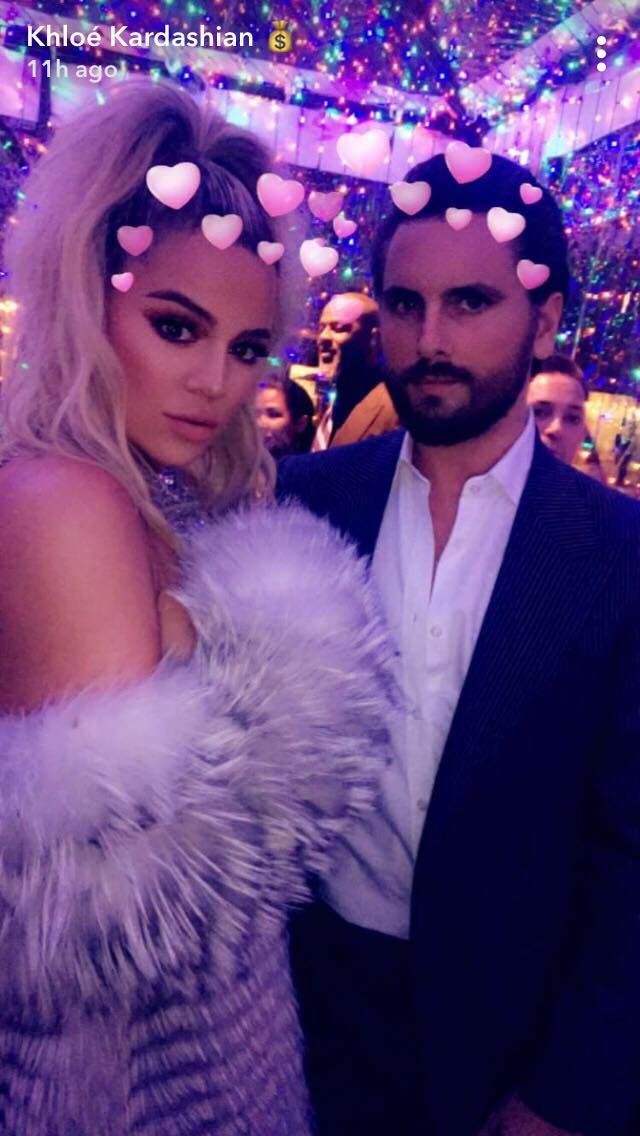 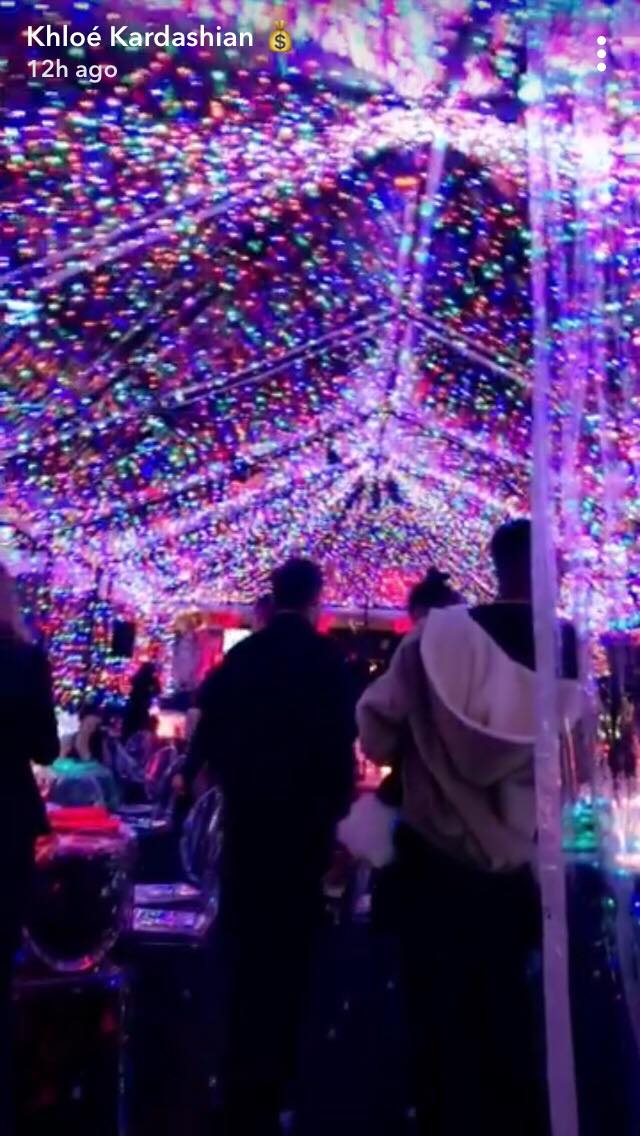 But eagle-eyed fans were quick to note there was one person in particular who had not appeared in any of the social media photos: Kylie Jenner. 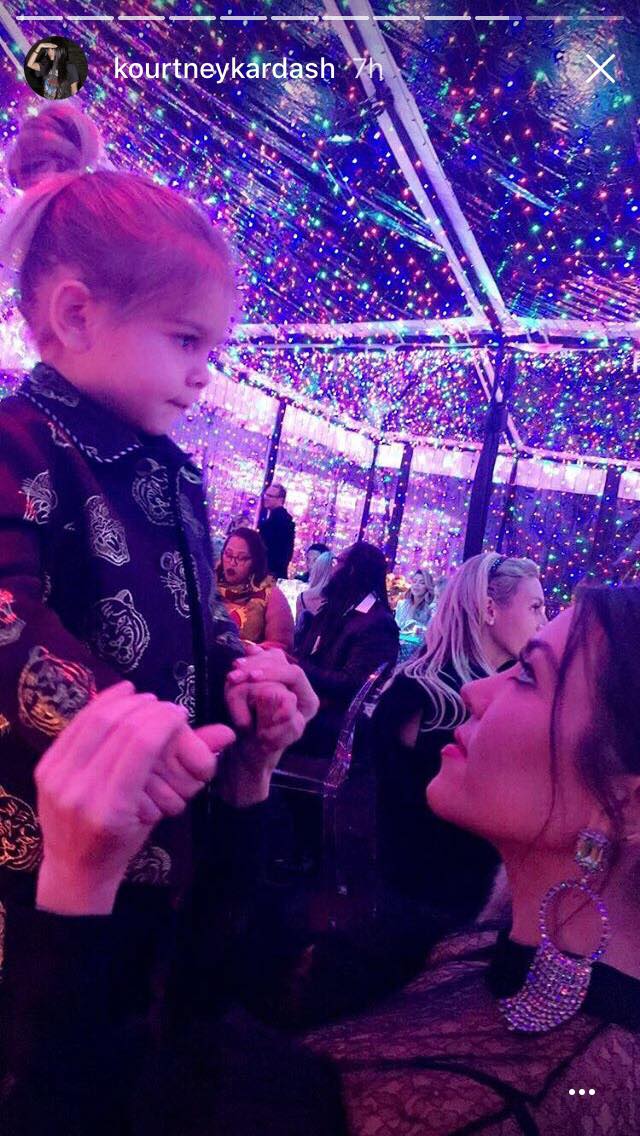 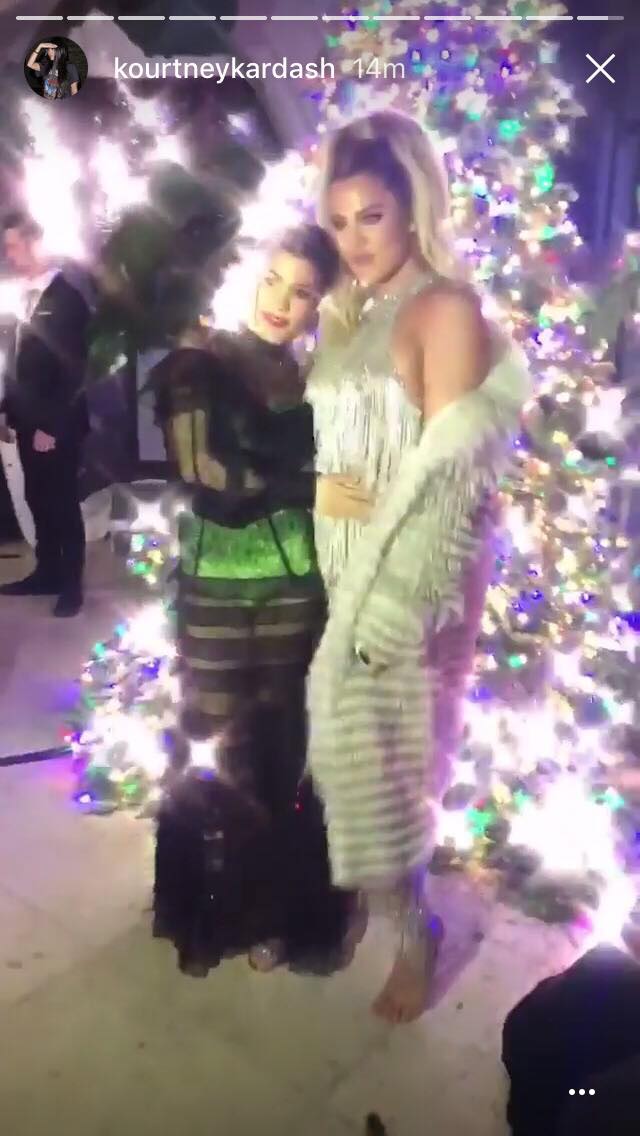 The reality TV star is rumoured to be expecting her first child with her boyfriend Travis Scott - and while she has yet to publicly address the news, many people began to wonder if this was her way of confirming her pregnancy.

No sight of Kylie Jenner at her mum’s Christmas Eve party what is going on!!

12:26am on Christmas and no sign of Kylie Jenner at the kardashians Christmas party....

But, as it turns out, Kylie was there - she just wasn't in the photos.

In a clip posted to Khloé's Snapchat today, the 20-year-old confirmed that she had been at the party. 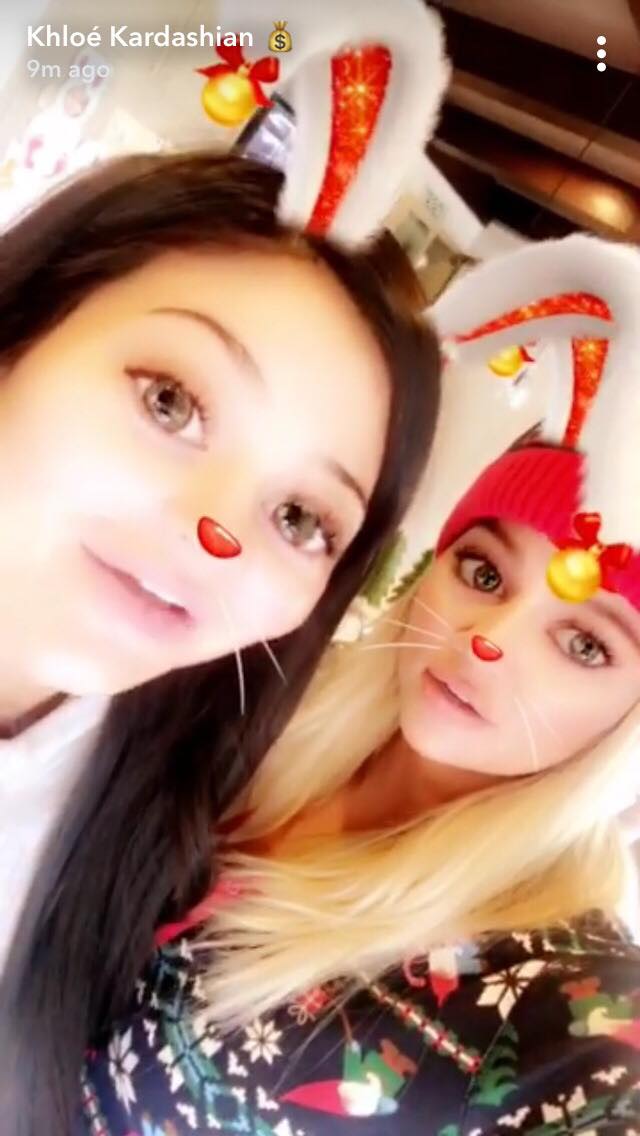 The pair are standing side-by-side in the clip, with Khloé telling her that "people think you weren't there last night" - and Kylie quick to correct her.

Girls With Goals || Her · Ep.151: 'A Story Shared' - Aoife P. Rafter on blogging during a pandemic and living with CF
popular
The son in The Undoing is the real life child of Corrie star Katy Cavanagh
24 hour Penneys: Here's what you need to know about the store's reopening
Juno actor Elliot Page comes out as transgender
'I loved it': The childhood drug addiction that inspired The Queen's Gambit
VIDEO: Irish Mother Gets a Shock When Her Son Returns Home For Christmas
Met Éireann issue "severe" 55-hour weather advisory
The Twelve Moves Of Sexmas - Your Seasonal Sexy Checklist
You may also like
4 days ago
Hugs 'shouldn't be allowed' when families gather for Christmas festivities
4 days ago
Gift guide: 8 Irish subscription boxes for the person who has everything
5 days ago
You can now get a chocolate scented candle that smells like Aero
6 days ago
Two new Mrs. Brown’s Boys Christmas specials are coming this Christmas
1 week ago
Ryanair announce seat sale for Christmas
1 week ago
Beauty Christmas gift guide: Our top picks for presents this festive season
Next Page