Relationships can take work and there are times when you feel like your partner isn't seeing your point of view and vice versa.

According to reports, the Duke and Duchess of Cambridge encountered this very issue way back in 2007.

There's a  number of rumours about why their 2007 breakup actually happened but apparently, the truth has now been revealed and it is extremely relatable.

It all started when the Middleton family invited William to stay with them for New Year celebrations just after Christmas 2006. 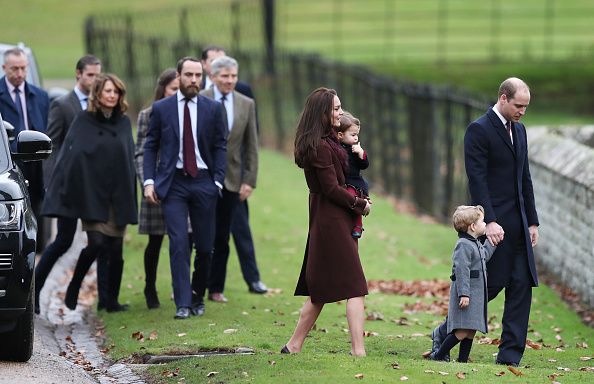 William originally said yes but later decided to spend the holiday at the Queen's estate in Sandringham, a longstanding tradition for the royal family.

However, Kate couldn't stay with him as she wasn't yet a member of the royal family and so this led to tension between the couple.

This meant they didn't see each other for much of the holiday period and unfortunately, this continued into the following year. 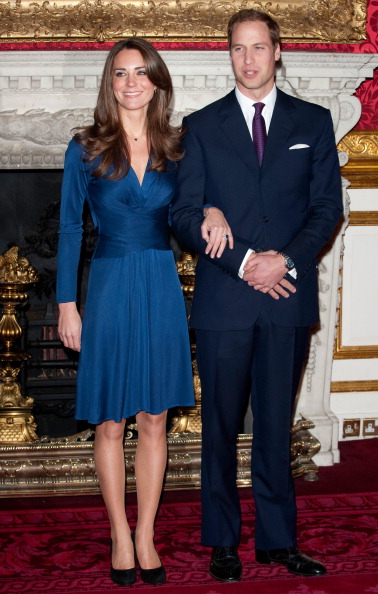 END_OF_DOCUMENT_TOKEN_TO_BE_REPLACED

According to an excerpt from Kate: A Biography by Marcia Moody, which you can check out on Parade here, William left London to join a new army regiment in Dorset the day before Kate's birthday, January 9.

The distance between them made it more difficult for them to spend time together and so following on from a difficult Christmas, cracks began to show.

They broke up in April 2007 but were reunited in June of that year and as the saying goes, the rest is history.


popular
David Beckham shared his dinner on social media and we really wish he hadn't
Dad hides coronavirus symptoms from hospital staff in order to see newborn
RTÉ share details of new classic movie schedule - and it all kicks off tomorrow
How to make your own seaweed face mask for a clearer complexion
#Covid-19: Next week will see decision on whether lockdown will continue past April 12
Mariska Hargitay welcomes Christopher Meloni 'home' after Law & Order SVU spinoff news
The €13 Zara top that comes in four colours will become the most-worn item in your wardrobe
You may also like
1 week ago
Kate Middleton's stunning pink suit is from M&S and it's still in stock
3 weeks ago
Kate Middleton and Prince William share adorable photo from their tour of Ireland
4 weeks ago
Supermac's to give free dressed fries to anyone named Will or Kate during their Galway visit
1 month ago
Details of Prince William and Kate Middleton's visit to Ireland have been released
1 month ago
Kate Middleton's new runners are from M&S and you can pick them up for €42
1 month ago
'William didn’t feel he could do much to help': Kate Middleton opens up about her experience with severe morning sickness
Next Page