Kate Beckinsale had this fiery response to THOSE Pete Davidson rumours

Earlier this week, it was reported by Page Six that Pete Davidson and Kate Beckinsale were getting cosy at a Golden Globes after party. END_OF_DOCUMENT_TOKEN_TO_BE_REPLACED

Speaking to a source, the publication had this intel:

"They were being very flirty together, they were sitting very close on the outside patio seating. Kate had her hand on his knee, and she kept laughing at all his jokes.”

Now, Pete is a funny guy and they could have just been having a laugh and a chat but still, a random pairing to end up outside, alone together, don't you think? 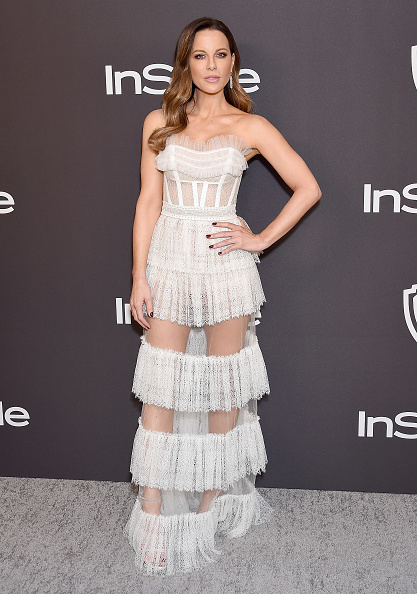 Well, it appears as though Kate is not impressed by our speculation or the rumours flying around as she had this sassy response when a fan basically asked her not to date Pete. 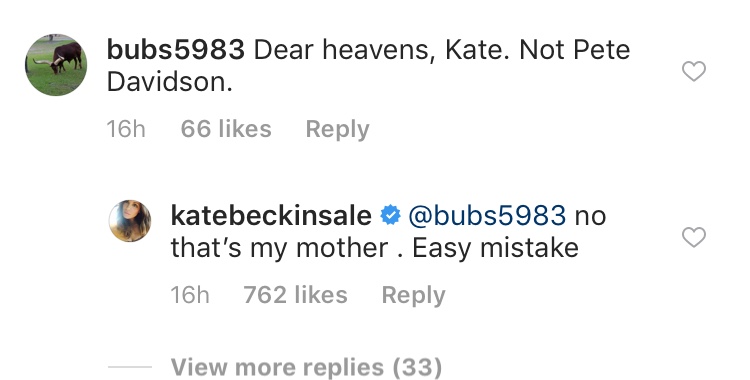 END_OF_DOCUMENT_TOKEN_TO_BE_REPLACED

Epic. Well, that's what we get for prying.

On the other hand, Pete's ex, Ariana Grande, was recently spotted out and about with her ex, Ricky Alvarez, however, she's admitted that she plans to stay single for 2019 and "probably the rest of my life". Feels.

popular
Netflix's true crime series Sins of our Mother is seriously insane
So, William and Harry have a step sister... and who knew?
A Criminal Minds re-boot is happening – and here's everything we know
Why Are Men so Obsessed With Boobs? The Answer is Pretty Surprising...
Meghan Markle's old CV has emerged - and it seems she lies like the rest of us!
This is the easiest way to determine you may have VIKING heritage
Here Are The Top 20 Most Common Pin Codes in The World
You may also like
3 days ago
Here's why Iranian women are protesting the country's morality police
4 days ago
Charlie Bird to be awarded Freedom of Wicklow
4 days ago
Widespread protests in Iran after woman dies in police detention
1 week ago
Ryan Reynolds shared his experience of getting a colonoscopy after losing a bet
1 week ago
Christina Aquilera unfollows Britney Spears on Instagram over bizarre fat-shaming post
1 week ago
Apparently, the Queen had a special pancake recipe and someone just shared it online
Next Page