Kate Garraway has shared the emotional moment her husband Derek Draper discovered their documentary had won at the National Television Awards.

While he couldn't make the show due to his illness, Kate collected the award and was clearly emotional when she took to the stage, after Kate Garraway: Finding Derek won.

This morning, she took to Instagram to share the moment she told Derek she had won, with a screenshot of her video call with her husband.

You can see him smiling with pride for his wife as he lay in bed, still battling the effects of Covid-19.

"Wow. Thank you so so much," the Good Morning Britain host said. "Have been in such an emotional daze all night I failed to get a single photo of me or the brilliant @flickerproductions team who made #findingderek @theofficalntas!!

"But maybe this is the photo you most wanted to see anyway – Me FaceTiming Derek (via Darcey’s phone!) to tell him we had won! From him and from the bottom of our family’s hearts THANKYOU.

"For all who are struggling on and holding on to hope – this is for you. 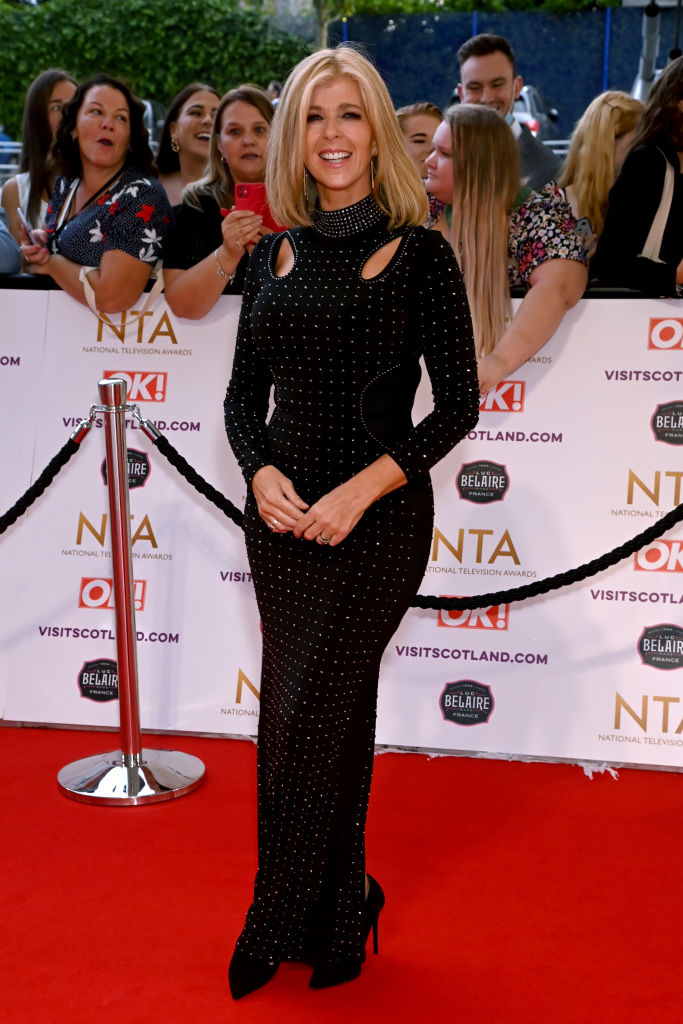 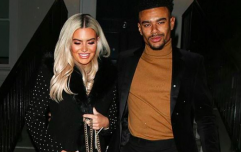 END_OF_DOCUMENT_TOKEN_TO_BE_REPLACED

Derek was diagnosed with Covid-19 at the beginning of the pandemic and was in critical condition with the virus, staying there for a year following his illness.

Derek was in hospital for over a year after he tested positive for Covid-19, which then damaged his lungs, heart, kidneys, liver and pancreas.

Kate and Derek's home has been renovated to comply with his needs as he returned home, turning the former political lobbyist's office into a downstairs bedroom for him and the bathroom into a wetroom.

popular
Miracle baby on the way for bride whose partner died on wedding day
The age at which you lose your virginity can have a huge impact on your sexual enjoyment
Someone has ranked the penis size of men from all over the world
Here's the average age people lose their virginity around the world
Why Are Men so Obsessed With Boobs? The Answer is Pretty Surprising...
Johnny Depp confirms he will be back as Grindelwald in Fantastic Beasts 3
Louise Cooney shares the incredible skincare product that has left her skin looking and feeling its best
You may also like
1 week ago
Gogglebox cast pay emotional tribute to stars they've lost this year at NTAs
1 year ago
Maura Higgins going full Kardashian, and the rest of the top red carpet looks at the National Television Awards
2 years ago
Piers Morgan is absolutely RAGING after losing to 'little wretches' This Morning
2 years ago
Dani and Jack are still hosting this awards ceremony together despite their break up
3 years ago
Ant is in tears as he gives a moving acceptance speech at the TV Awards
3 years ago
What is Holly Willoughby wearing to the NTAs and where's it from?
Next Page